A woman of Belgian nationality has been sentenced to pay a fine of 1,095 euros for professional intrusion by a court in Orihuela when it was discovered that she was practicing as a podiatrist without having a university degree. 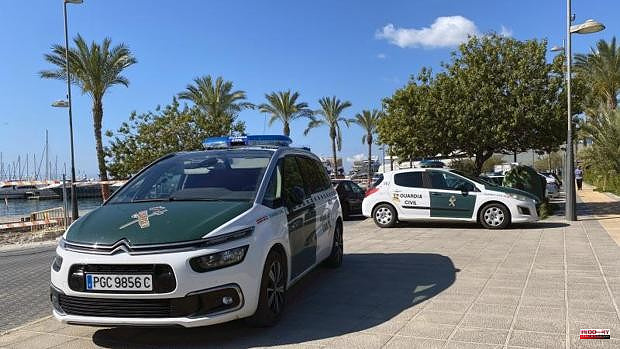 A woman of Belgian nationality has been sentenced to pay a fine of 1,095 euros for professional intrusion by a court in Orihuela when it was discovered that she was practicing as a podiatrist without having a university degree.

A.H. She advertised herself on social networks as a podiatrist and a specialist in diabetic foot and plantar warts, in addition to the fact that in her center located in Torrevieja she lacked the health authorization for Podiatry care activity that is required for this type of practice. The sentence is firm, as reported by the College of Podiatrists of the Valencian Community (ICOPCV) in a statement.

“When we saw the ad, we contacted A.H. to warn that he was incurring in a case of professional intrusion if he did not have a Podiatry degree.

She told us that she did not do Podiatry and removed the ad. Unfortunately, this practice is very common both in beauticians who try to exceed their functions and in foreigners who are unaware of the qualifications that are required in our country to practice certain professions, as is the case in our health branch," Maite explained. Garcia, vice president of the ICOPCV.

The complaint was made by this professional association, which has been working for years "to eradicate this problem that affects the profession and endangers the health of the population."

This is the second conviction for intrusiveness in Podiatry in the Valencian Community in 2022. The first corresponds to the owner of a shoe repair center in Valencia who announced that he was diagnosing feet and personalized insoles without having a university degree in Chiropody.

The school has insisted on the importance of the Ministry of Health itself collaborating and pursuing these fraudulent practices that can have serious consequences for patients and, of course, is a grievance for all Podiatry professionals.

From the ICOPCV it has been highlighted so that people who need it can make sure that it is placed in the hands of a qualified professional, it is essential to check that he has a collegiate number.

1 The farmer from Toledo in a wheelchair who will represent... 2 The polls in Italy reward consistency and punish the... 3 Patricia García Barros, new director of the unit... 4 Lorenzo Amor (ATA): "We are not going to betray... 5 Cryptocurrencies deepen their losses and bitcoin loses... 6 The Euribor suffers the largest monthly rise in history 7 Serena Williams, the infinite legend returns to Wimbledon 8 The collapse of Piqué: from success in everything... 9 The women's team signs a "historic"... 10 Report: Browns and Panthers still discussing Baker... 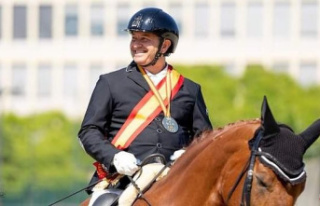 The farmer from Toledo in a wheelchair who will represent...