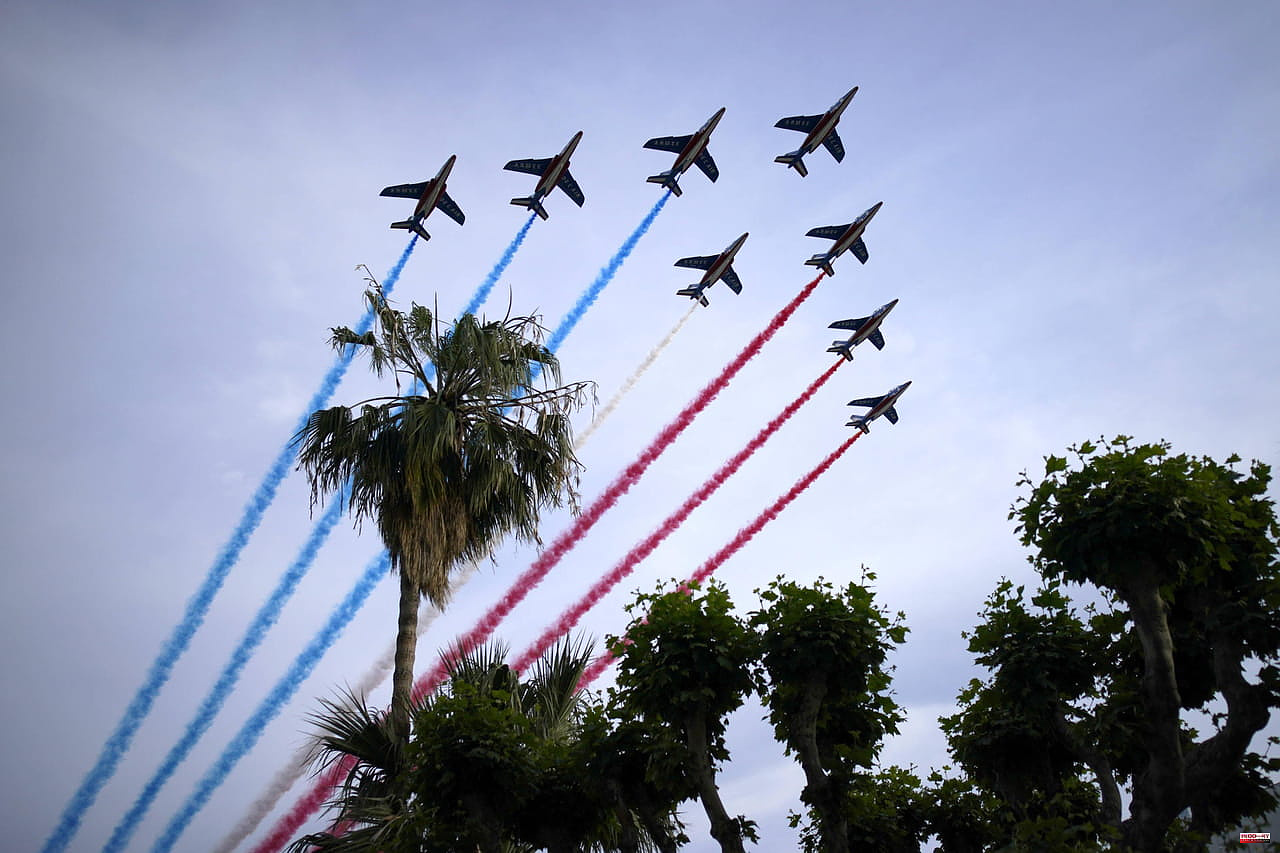 CANNES FILM FESTIVAL 2022. It's day two of the Cannes Film Festival! Discover the program of festivities but also the most beautiful photos of the stars on the red carpet.

On April 26, 2022, the Cannes Film Festival lifted the veil on the 2022 jury. It is chaired by French actor Vincent Lindon and made up of Rebecca Hall, Deepika Padukone, Noomi Rapace, Jasmine Trinca, Asghar Farhadi, Ladj Ly , Jeff Nichols and finally Joachim Trier. They have the heavy task of judging the films in competition and awarding the various prizes at the Cannes Film Festival this year, including the prestigious Palme d'Or. As for the jury of the Un Certain regard competition, it is chaired by Valeria Golino and composed of Debra Granik, Joanna Kulig, Benjamin Biolay and finally Edgar Ramirez.

1 Maroto announces that "in a matter of days"... 2 Liberbank customers will not be able to use Bizum... 3 The Ibex 35 dawns with a fall of 0.61% and defends... 4 Organizations want to make mental health an election... 5 The collapse of Wall Street stops the European stock... 6 'Cathedral 1221': learn about the Middle... 7 Virtual and educational reality 8 Spain will stop requiring the Covid certificate from... 9 RSA: paid against minimum activity? What goal for... 10 Former President George W. Bush confuses Ukraine with... 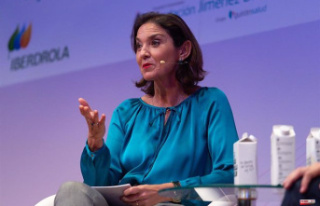 Maroto announces that "in a matter of days"...