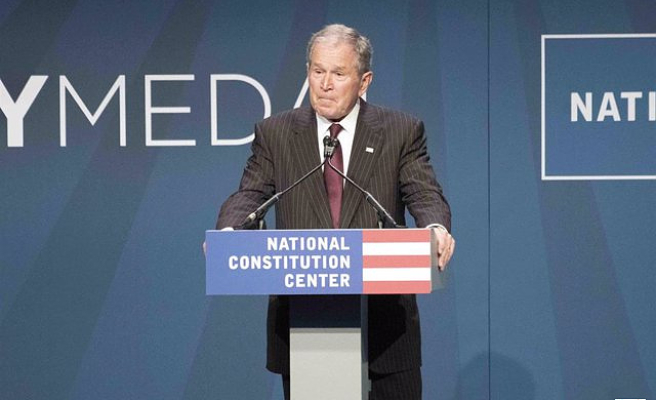 Former US President George W. Bush has confused Ukraine with Iraq when speaking about "brutal and unjustified invasions" during an event in Dallas, although he has quickly corrected his mistake and has justified himself by stating that he is 75 years old.

Bush has denounced that "Russian elections are rigged" and that "political opponents are imprisoned or eliminated to participate in the electoral process." "The result is an absence of a control system in Russia and one man's decision to launch a totally unwarranted and brutal invasion of Iraq," he added.

"I want to say Ukraine," the former president clarified. At this moment, Bush said in a lower voice "Iraq too" and added that he "is 75 years old", to the laughter of those present. The war in Iraq was launched by Bush himself in 2003, two years after the September 11 attacks and amid criticism of the lack of justification and international support.

During his speech, the former US president also described the president of Ukraine, Volodimir Zelenski, as "a nice guy" and as "the Churchill of the 21st century", according to the Fox News television network. "The way countries hold elections reflects the way leaders treat their people and how nations behave towards other nations. Nowhere is this more clearly seen than in Ukraine," he concluded.

1 “The world is collapsing”, around 60 million displaced... 2 2022 income tax: when is your filing deadline? The... 3 A sexual predator arrested for abusing 26 minors 4 The notice of the new Valencian Minister of Health... 5 The TC admits the Government's appeal against... 6 Calviño demands explanations from the emeritus and... 7 Calviño asks that "quotes not be taken out of... 8 Historical Slip of George W. Bush: "The Invasion... 9 Bit2Me expects to triple its number of corporate accounts... 10 Purchasing power law: food check, retirement, fuel...... 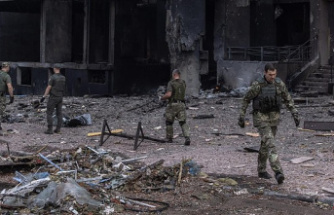 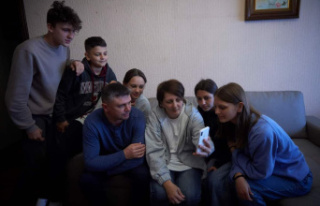 “The world is collapsing”, around 60 million displaced...