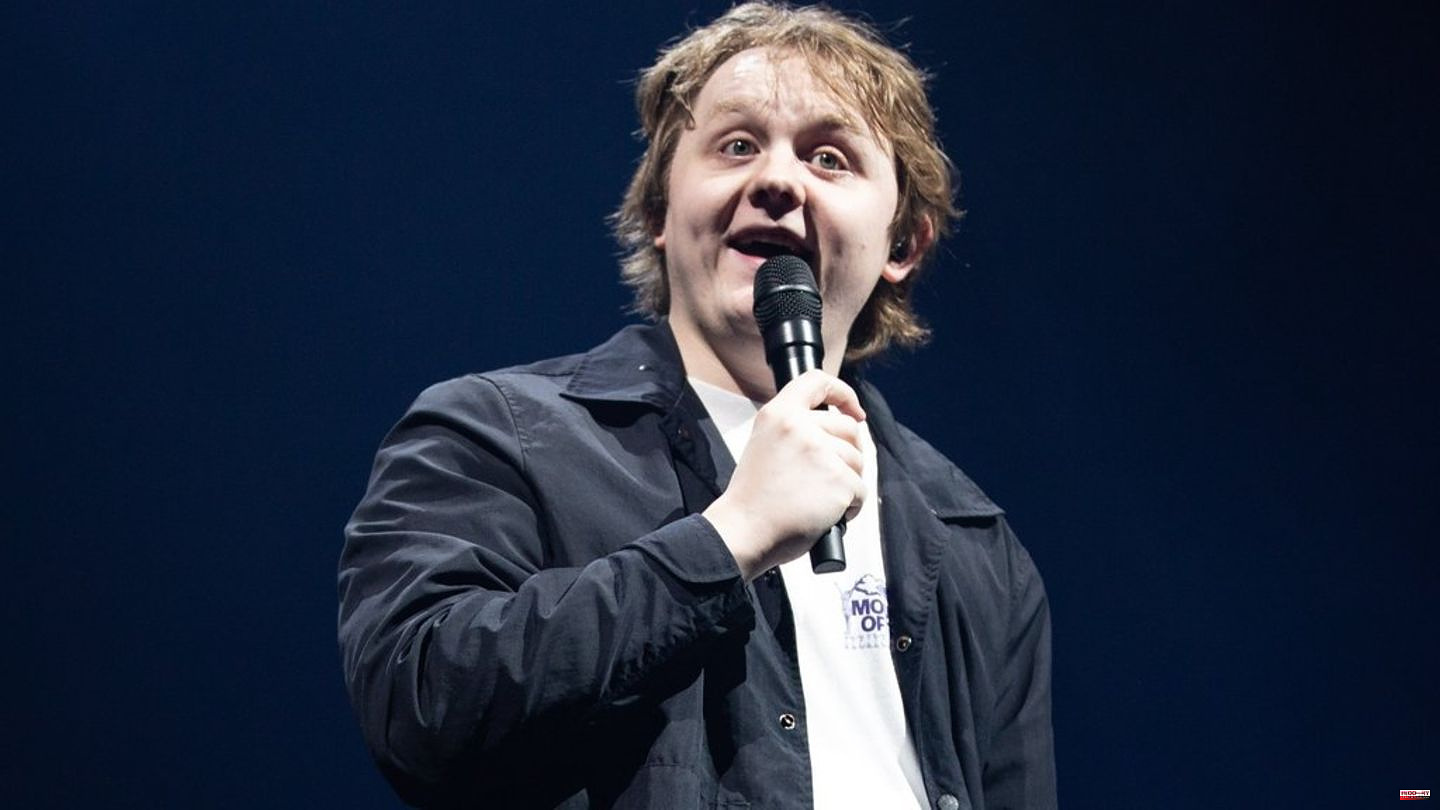 Lewis Capaldi (25) suffers from Tourette's syndrome. The singer-songwriter made this public both in an interview and in an Instagram video. Speaking to Britain's The Sun, he said: "I was diagnosed with Tourette's Syndrome. I wanted to talk about it because I didn't want people to think I was doing cocaine or anything." Tourette's syndrome is a nervous system disorder that causes tics.

His shoulder shrugs when he's "excited, happy, nervous or stressed". "It's something I have to live with," the Scot continues. "It's not as bad as it looks." He also spoke about the diagnosis in an Instagram live video. Capaldi had "Botox injected into his shoulder so that it no longer moves," he says in it. The 25-year-old is "always learning new ways of dealing with it". The singer-songwriter continues: "Some days it's more painful than others, sometimes it's quite uncomfortable."

When he was recently diagnosed, he thought, "That makes so much sense." Looking at interviews from 2018, "I can see I have it". Tourette's syndrome comes and goes, "sometimes I can go months without it". In a way, he's even happy about the diagnosis: "I thought I had a terrible degenerative disease, so I'd rather take Tourette," says Lewis Capaldi.

On Friday (9 September) the singer-songwriter will release his first single in three years. After a longer break, his second studio album is due to be released soon. For his new song "Forget Me", Capaldi has banged the advertising drum vigorously: the singer has stripped down to his underwear for several advertising posters. He joked on Instagram: "I traumatize the public in the name of self-promotion. Sex sells." 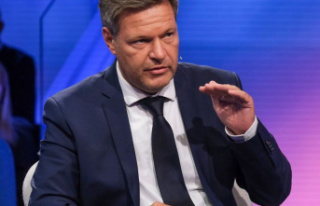