Super Sunday for Union Berlin, bankruptcy weekend for Borussia Dortmund: When Marco Reus came back, BVB failed with a bang because of the mysterious Union Code. 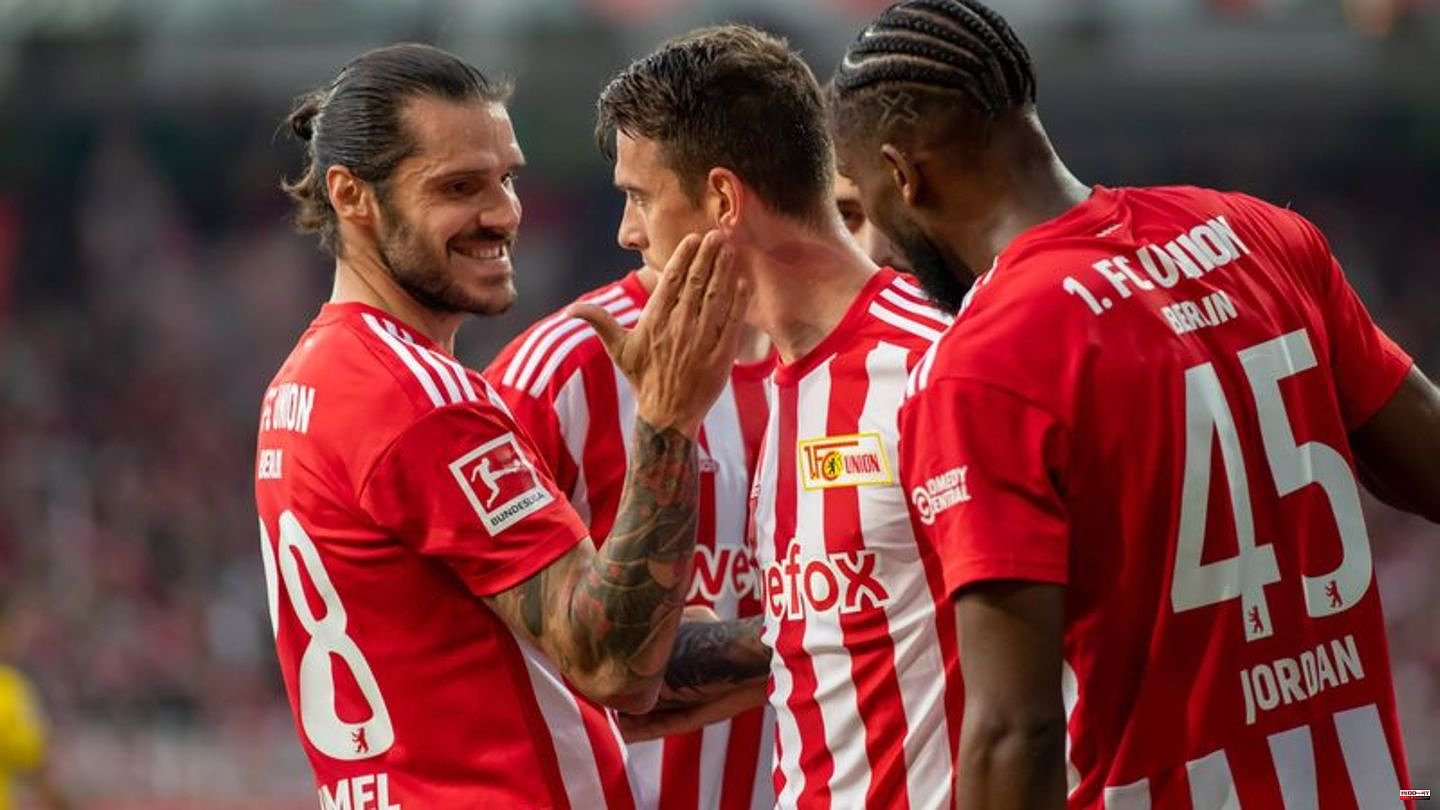 Super Sunday for Union Berlin, bankruptcy weekend for Borussia Dortmund: When Marco Reus came back, BVB failed with a bang because of the mysterious Union Code. Coach Edin Terzic's team had to admit defeat in the Bundesliga by the cheeky and ice-cold Berlin leaders 0: 2 (0: 2) and lost sight of the top positions in eighth place, seven points behind Union.

The Iron Ones are completely different: With the first goal brace from Janik Haberer (8th/21st minute), Union built its lead in front of 22,012 spectators in the sold-out stadium at the Alte Försterei before the duel between the pursuers FC Bayern Munich and SC Freiburg further out on Sunday evening. By now it should be clear to everyone: Coach Urs Fischer's team, unbeaten in eleven league home games, can be expected to be at the top of the table for longer. There is no end in sight to the Union saga.

Super Sunday. Union coach Urs Fischer had only a smile for this term about the double summit in Berlin and Munich. The Swiss don't like it too thick. But there was no question that this day was historic for Köpenick. Exactly 96 years ago, the journeyman shoemaker Friedrich Wilhelm Voigt marched into the town hall, a good one kilometer from the old forester's lodge, in a captain's uniform he had made himself, to plunder the city treasury. The Wuhlheide has been around for a long time with cheeky raids.

The Dortmund fans might ask themselves shortly after kick-off whether that was really Gregor Kobel in their goalkeeper jersey. First the Swiss let a fairly harmless shot from Andras Schäfer (4th) bounce. Still without consequences. When he slipped slapstick a little later, Haberer only had to push the ball over the line.

Such leadership is known to be the best thing that can happen to Union. The scenery was there and Dortmund had to sort itself out. That just seemed to work when the next quick attack came from Schäfer. Jordan Siebatcheu pushed to Haberer, who gave Kobel no chance with his low shot. The Irons now stood securely in their beloved basic formation. The data providers recorded more than two-thirds of ball possession for Dortmund shortly before half-time. Statistics can also be useless.

Terzic reacted with a triple change. Reus made a comeback four weeks after his ligament injury. With the captain's armband on his arm, the 33-year-old constantly challenged the ball. Julian Brandt and Donyell Malen also came on for more assertiveness on offense. Union had the first good chances again. Kobel defused a header from Timo Baumgartl (55'). Ex-Unioner Nico Schlotterbeck saved with a tackle from Schäfer (65th).

Dortmund seemed unimaginative and dismayed. Reus (77th) was stopped in a solo by Union goalkeeper Rönnow. Youssoufa Moukoko (79th/83rd) had the same experience twice. The Berlin fans sang "German champion is only the FCU".

Information about the game on the Bundesliga homepage 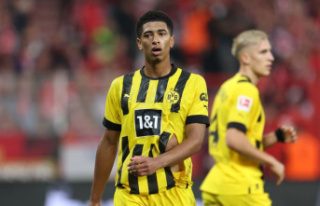 Union Berlin boils BVB! The network reactions to the...