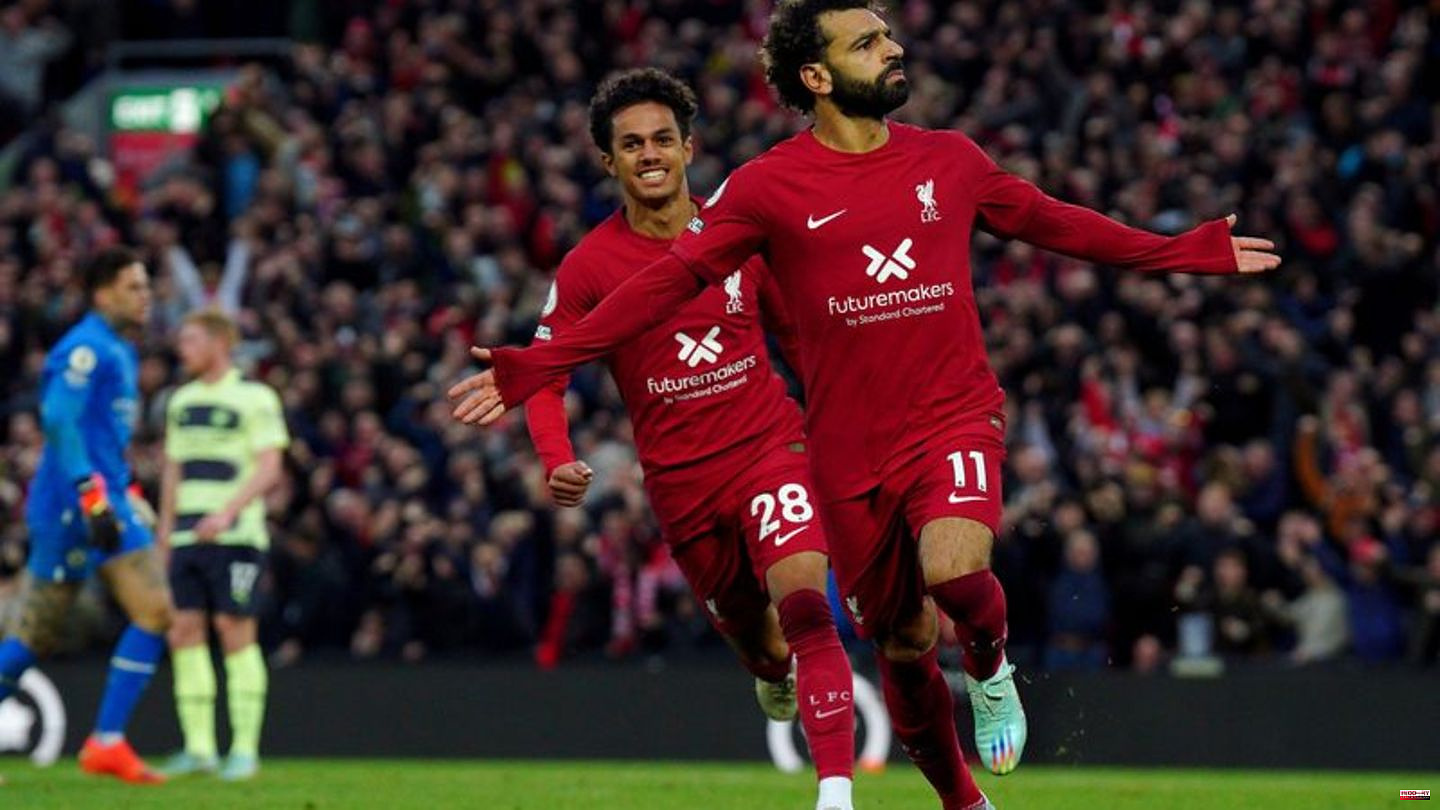 In front of the noisy crowd at Anfield Stadium, coach Jürgen Klopp's team won 1-0 (0-0) against the previously undefeated English soccer champions, for whom Haaland had previously scored 15 goals in nine Premier League games. Klopp saw the red card in the final stages due to angry protests.

Klopp described his team's performance as "very, very good in an incredibly intense game. We defended at an incredibly high level." The coach had called for a turnaround after Liverpool's worst start to the season in ten years. And its professionals delivered. The outstanding Mohamed Salah (76th minute) scored for the injured home side, who had to do without Luis Diaz and Naby Keita, among others. "Hopefully that gives us confidence," said Salah, but admitted: "We don't have to think about the title at the moment."

Guardiola laments the one mistake

City, on the other hand, had to accept their first competitive defeat in almost three months. "We tried everything, we played really well and created chances," said coach Pep Guardiola. "We should have played a perfect game but we made a mistake. Teams like that punish you for that in such close games."

After a relatively balanced first half, a toxic game developed in the second half. Salah had his first chance to put Liverpool ahead five minutes after the restart. But City goalkeeper Ederson parried with his fingertips. Almost in return, Phil Foden scored for the Cityzens. But the goal did not count according to video evidence because Haaland had previously fouled Fabinho.

Three days after the spectacular 7-1 victory over Glasgow Rangers in the Champions League, Liverpool played a thrilling game against Man City. Twice the Reds missed the opportunity in the closing stages because Darwin Núñez failed to pass the ball to the free-standing Salah and substitute Trent Alexander-Arnold failed to convert an assist.

The game cost both coaches nerves. Klopp protested furiously against a foul on Salah and was sent to the stands by the referee in the 86th minute. He then described this decision as "probably deserved in the end", but the anger about the referee's decision remained.

For Liverpool it was only the third win in the ninth game of the season. The Klopp team is eighth in the Premier League table. The gap to defending champions City is still ten points, leaders FC Arsenal are already 14 points ahead. Klopp had already ticked off the race for the championship after the worst start to the season for Liverpool in ten years. 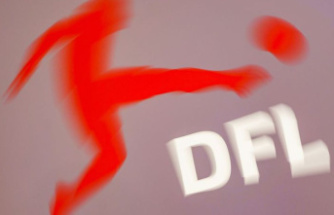 Sports policy: The construction sites of the German Football League 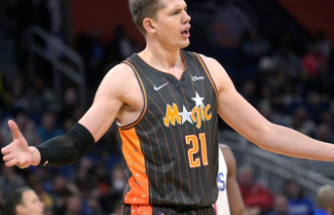 NBA: Wagner brothers: Mostly German as language on the pitch

National team: Flick explanation: What the national coach says and what he means
BREAKING NEWS 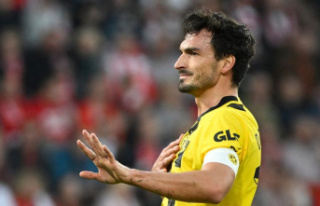