FC Bayern Munich will have to play SC Freiburg without Thomas Müller in the Bundesliga top game. 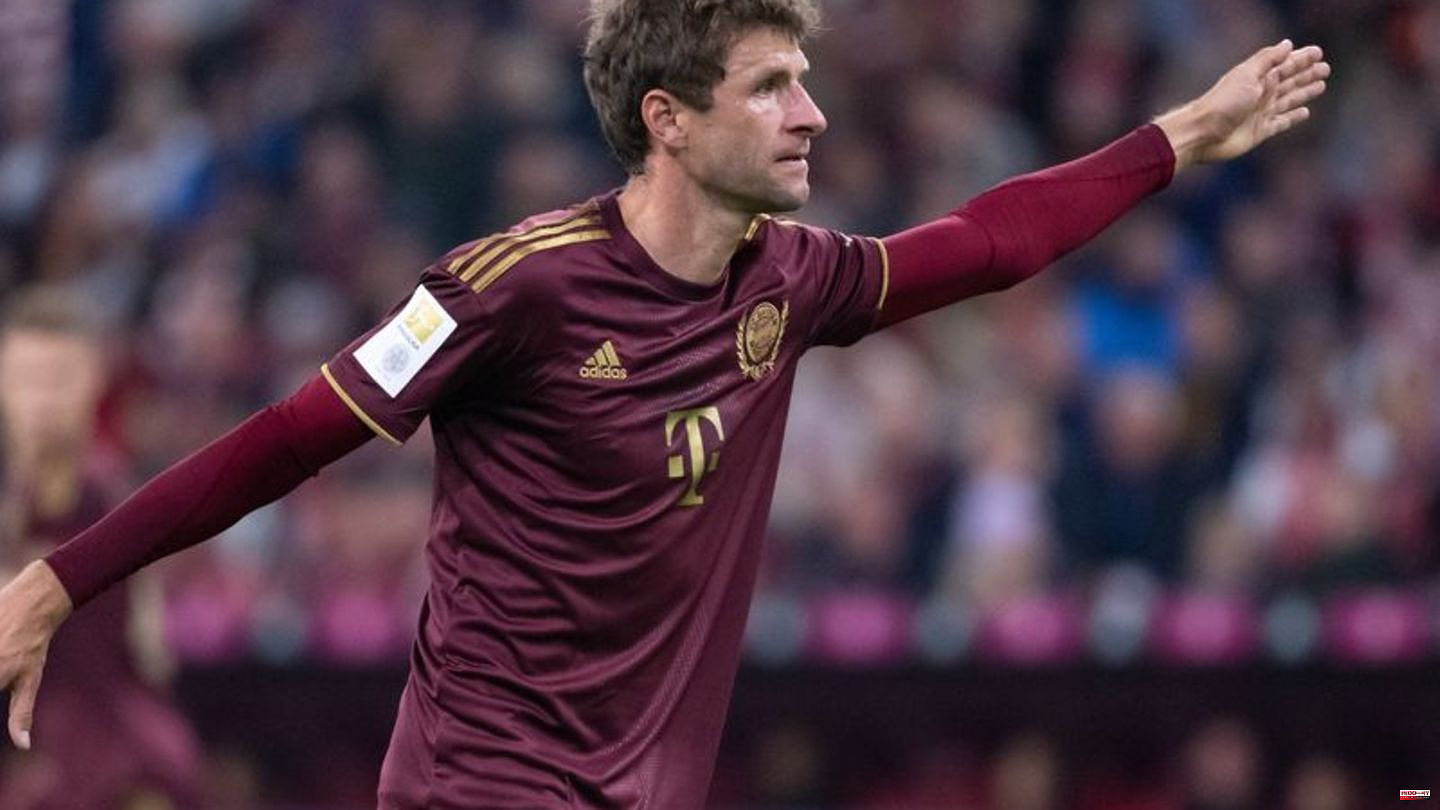 FC Bayern Munich will have to play SC Freiburg without Thomas Müller in the Bundesliga top game. The 33-year-old national soccer player is out on Sunday evening (7.30 p.m. / DAZN) in the Allianz Arena with muscular problems.

That's why Müller had to be replaced on Wednesday in the 4-2 win against Viktoria Pilsen in the Champions. Veteran Eric Maxim Choupo-Moting starts in attack. National goalkeeper Manuel Neuer is also missing again for the German series champion. As in Pilsen, Sven Ulreich is in goal for the captain. Alphonso Davies, Matthijs de Ligt and Serge Gnabry, who were injured in Pilsen, can all start again. National player Jamal Musiala is initially on the bench after his corona infection, as announced by coach Julian Nagelsmann.

Coach Christian Streich has made four changes to the Freiburg side who have been unbeaten in 22 Bundesliga games in Munich compared to the 4-0 win at FC Nantes on Thursday in the Europa League. Michael Gregoritsch starts again in attack for Nils Petersen. 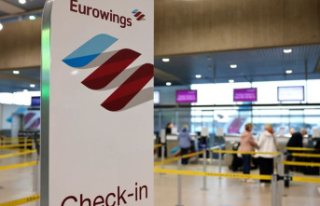 Air traffic: Strike at Eurowings: Almost half of the...