Former US General Ben Hodges believes that the Russian-occupied Crimea peninsula can be liberated by next summer. 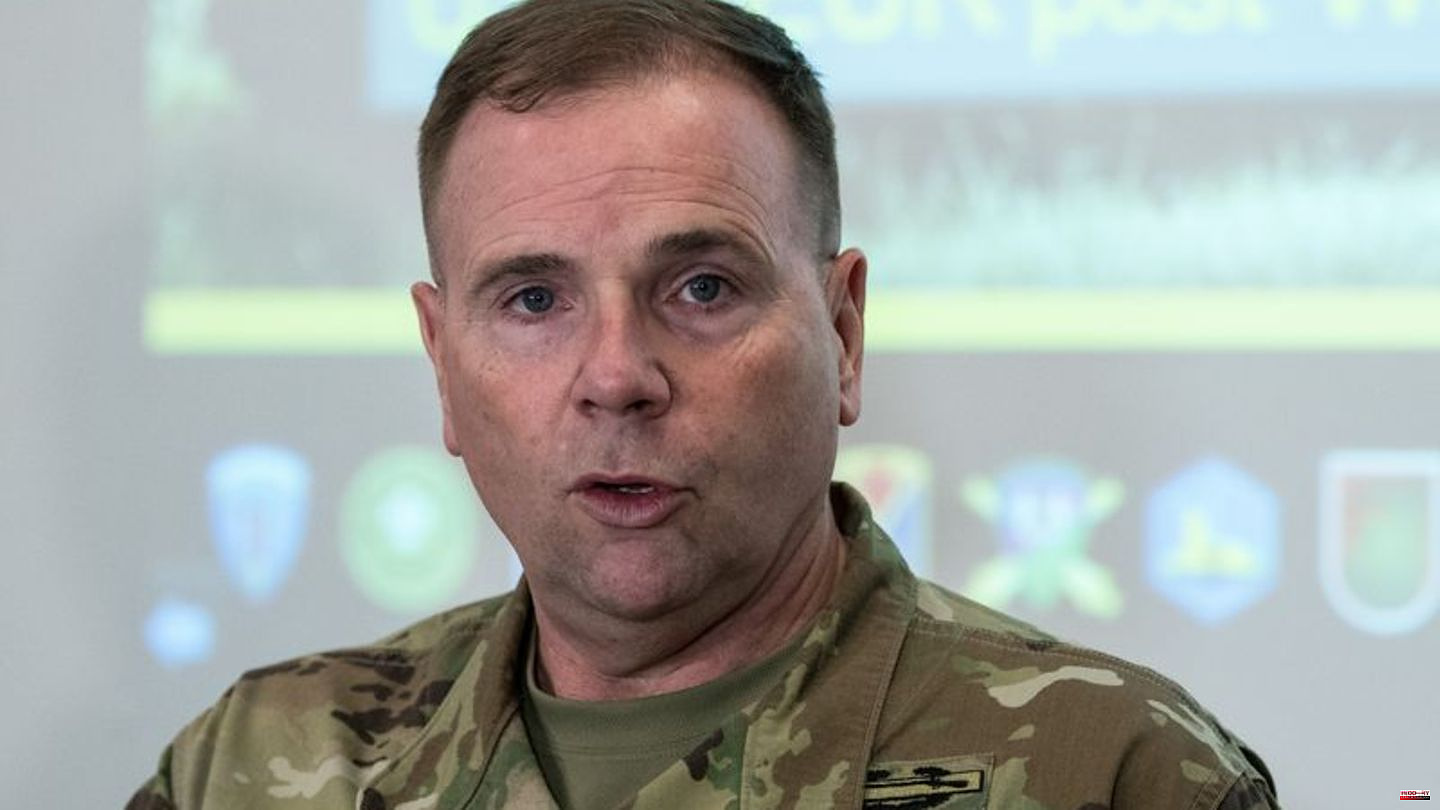 Former US General Ben Hodges believes that the Russian-occupied Crimea peninsula can be liberated by next summer. "When I look at the situation, I see that the situation of the Russians is getting worse every week. They say war is a test of will and logistics - and on both counts Ukraine is far superior," said the former Commander-in-Chief of the US Army in Europe of the "Frankfurter Allgemeine Zeitung".

This is how the war could end

When asked, "How can this war end," the former three-star general replied, "The Russians must lose or they'll try again in two or three years." Hodges listed what he means by "losing": "Firstly, the liberation of all occupied territories and the restoration of Ukrainian sovereignty, including Donetsk, Luhansk and, of course, Crimea. Secondly, the return of the million or so Ukrainians who have lived since the beginning of the war abducted and deported. And then actually the prosecution of war crimes and the payment of reparations, but that would certainly only be the third step."

Hodges: Putin only has 'one hope left'

According to Hodges, the Russian leadership under President Vladimir Putin has only "one hope" that the West will lose its support for Ukraine. "So they are doing everything they can to prolong the war and spread fear and insecurity in the West. All means are right for them: the young men who are now being called up as cannon fodder, as well as attacks on the infrastructure in the West," said the ex general. "I believe that we will therefore experience more such acts of sabotage and attacks or at least attempts in the coming weeks and months."

Interview Hodges in the FAZ 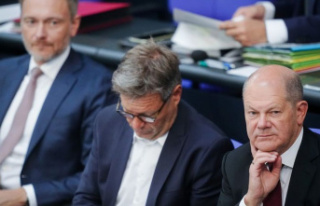