Bulgaria: the baby of a lesbian couple is no longer stateless

The decision should set a precedent in the countries of the European Union where the parentage ties of homoparental families are real legal headaches. 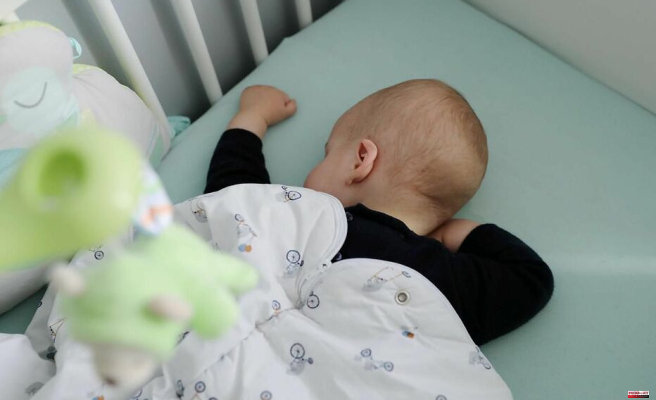 The decision should set a precedent in the countries of the European Union where the parentage ties of homoparental families are real legal headaches. On Monday, the administrative court in Sofia ruled that municipal authorities in the Bulgarian capital should issue a birth certificate to the stateless baby of a married lesbian couple, one of whom is of Bulgarian nationality.

“The Municipality of Sofia (…) must issue a Bulgarian birth certificate indicating the name of the holder, the date and place of birth, the sex and the origin of both parents of Sara”, announced the organization of advocacy for LGBTQ minority rights Deychtvie, citing the court ruling. "Bulgaria cannot refuse to recognize that Sara is descended from both parents on the grounds that national legislation does not provide for the institution of same-sex marriage," the court added.

When she was born in 2019 in Spain, the girl could not obtain the nationality of this country because neither of her parents was Spanish. She could not have become British either because her mother from Gibraltar had not been born in this British enclave or in the United Kingdom.

The law in Bulgaria stating that any child born to a Bulgarian parent has Bulgarian citizenship, the couple then turned to the authorities in Sofia. But the municipality, without denying that the girl was born Bulgarian, had refused to issue her papers with the names of her two mothers, on the grounds that this Balkan country does not recognize same-sex couples. The complainants, stuck in Spain and who wanted to be able to travel independently of each other with the child, then seized the administrative court of the Bulgarian capital.

This court had in the process itself questioned the Court of Justice of the EU (CJEU), which had concluded that Bulgaria had violated the fundamental rights of the girl. "Member States must recognize the bond of filiation" uniting a newborn to its two mothers and "respect (...) the freedom of movement and residence of citizens of the European Union", had decided last December this European institution. The CJEU judges had added that Bulgaria's "evocation of the prohibition of marriage between two people of the same sex" to justify its refusal was "not in accordance with the fundamental rights guaranteed by the Charter".

1 The new entrepreneur is over 40 years old and is doing... 2 That awful! 3 there is still game 4 And why don't we call it San Mamés Arena? 5 Chanel, from Eurovision to lover of Hernán Cortés 6 Tiquismiquis 7 The White House tackles Bezos, who criticizes his... 8 Ukraine counter-offensive drives Russians out of Kharkov... 9 Ukraine's counteroffensive drives Russia out... 10 The DGT announces the end of the mirrors thanks to... 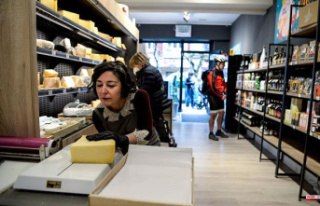 The new entrepreneur is over 40 years old and is doing...