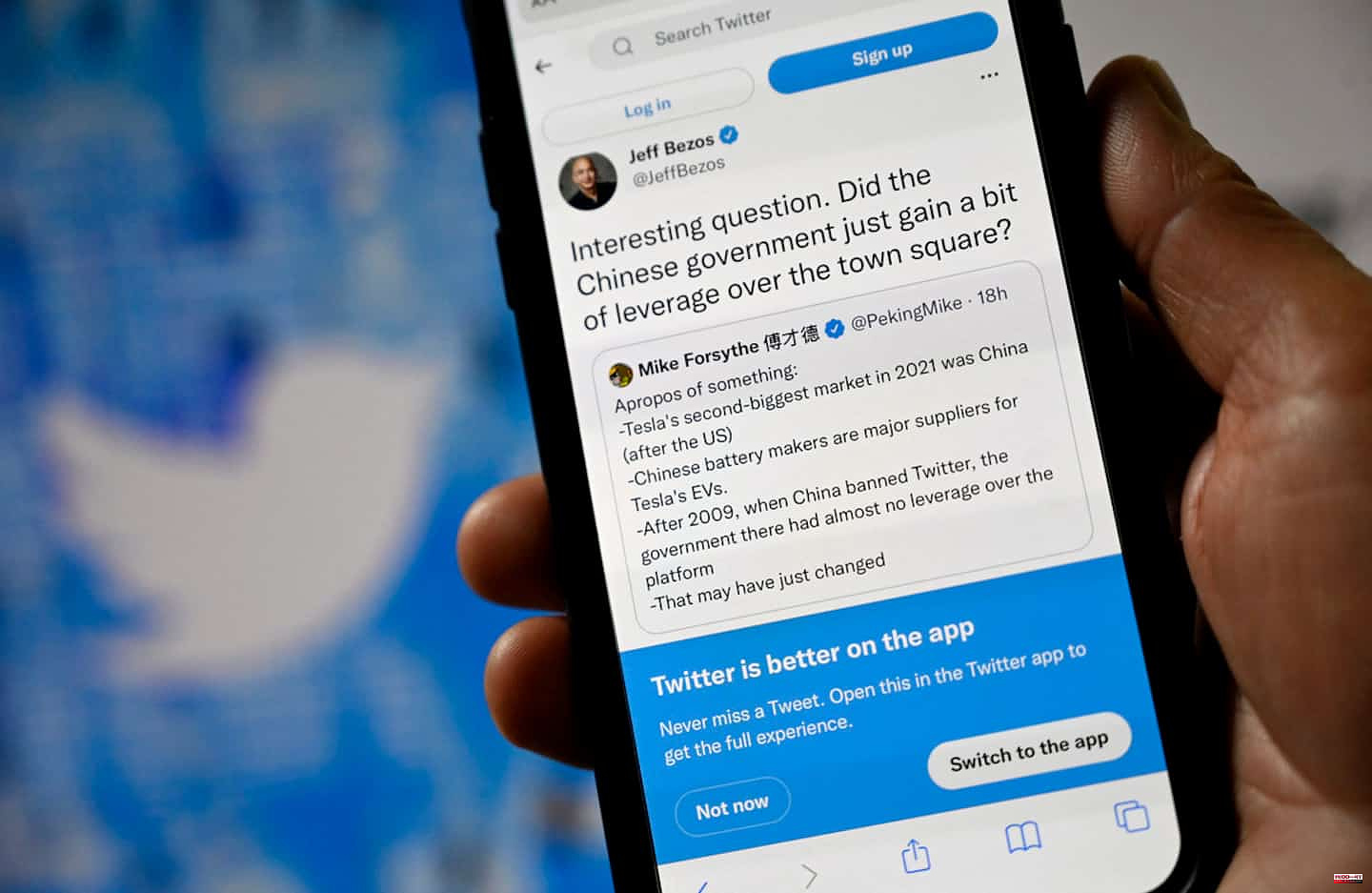 “It is not very complicated to understand why one of the richest individuals in the world opposes an economic program which (...) asks the taxpayers and the richest companies to pay their fair share” has said Andrew Bates, deputy spokesman for the US executive.

“It is also not surprising that this tweet comes after the president met with union leaders, including Amazon employees,” he also attacked.

Andrew Bates refers to a recent meeting at the White House attended by Christian Smalls, president of the Amazon Labor Union (ALU), which surprised everyone in early April by becoming the company's first-ever union in the United States. .

Joe Biden had briefly invited himself to this meeting and his services broadcast a short video of the president giving the hug to the union leader, wearing a jacket adorned with the slogan “Eat the rich”.

"You're making a mess, old man! I like you, it's quite my kind of mess, "Joe Biden, who takes care of his relations with the unions, had launched to him.

Joe Biden assures that by increasing the tax burden on large fortunes and multinationals, he will temper the galloping inflation currently in the United States.

“Increasing taxes on businesses, we can discuss that. Fighting inflation, it is urgent to discuss. To mix the two is to mislead people,” wrote the billionaire.

The government has “tried to inject even more money into an economy which is already overheated and inflationary”, he also denounced, in reference to major reform projects by Joe Biden, blocked in Congress.

1 Ukraine counter-offensive drives Russians out of Kharkov... 2 Ukraine's counteroffensive drives Russia out... 3 The DGT announces the end of the mirrors thanks to... 4 return of the king 5 Belarus, the Russian rearguard 6 fire in the body 7 More inflation, more taxes 8 grow in freedom 9 the overwhelm 10 Cospedal is 'mu' bad 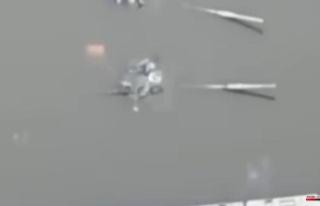