The Federal Court of Auditors has sharply criticized the federal government's budget policy. 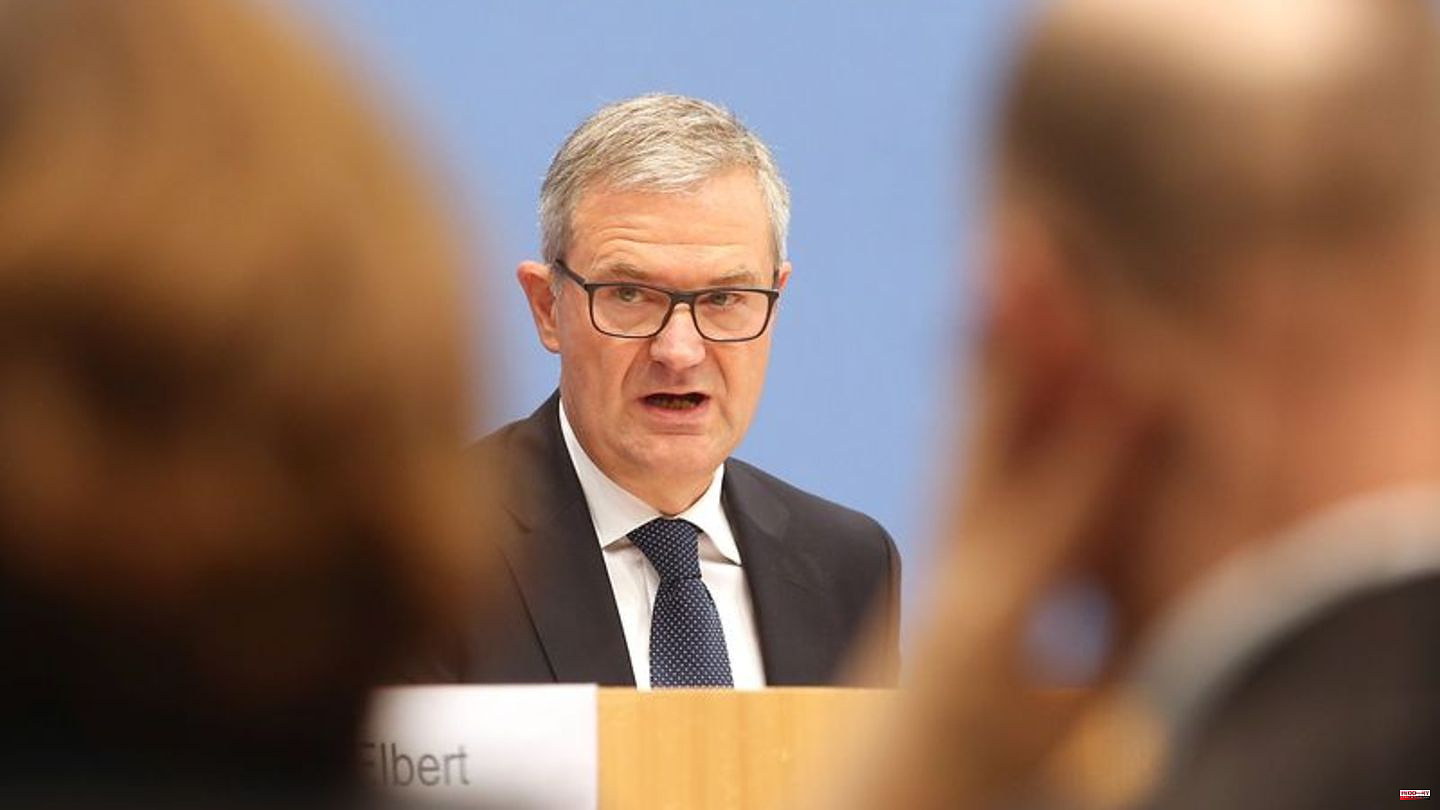 The Federal Court of Auditors has sharply criticized the federal government's budget policy. "In 70 years of the Federal Republic, the federal government has accumulated a mountain of debt of 1.3 trillion euros. In just three years - 2020 to 2022 - the mountain will rise by an incredible 800 billion euros to over two trillion euros," said Kay Scheller, President of the Court of Auditors Editorial Network Germany (RND).

The lawyer also took the traffic light coalition and Federal Finance Minister Christian Lindner (FDP) to task, as they veiled the real situation. "Many sub-budgets and increasingly creative bookkeeping create a lack of transparency."

The various crises, the great need to catch up, for example in infrastructure, defence, digitization and climate change, as well as demographic change and high inflation, are currently creating "a toxic mixture", said Scheller. "The sustainability of public finances is at risk."

The aggravated situation can also be seen in the rising interest rates: "In 2021 the federal government paid almost four billion euros in interest, for 2023 it will be over 40 billion euros - a tenfold increase with a further upward trend." Scheller spoke out in favor of maintaining the debt brake, as it forces politicians to make clear decisions and can adapt to the economic situation. However, despite assurances from the government, it is currently not being complied with.

The President of the Court of Auditors considers the persistently high subsidies, for example for the use of buses in local transport, to be problematic - these benefits would be based on diesel consumption. "The higher the consumption, the higher the relief. You have to let that melt in your mouth," criticized Scheller. "It can't go on like this." The federal government should also no longer be allowed to give tax shares in the billions to the federal states. 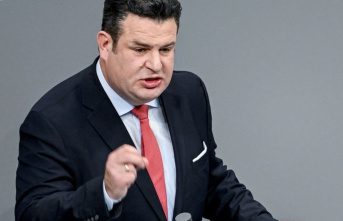 Migration: Heil: We compete with many countries for...