The Oscars will again include all 23 categories in their live broadcast next year. 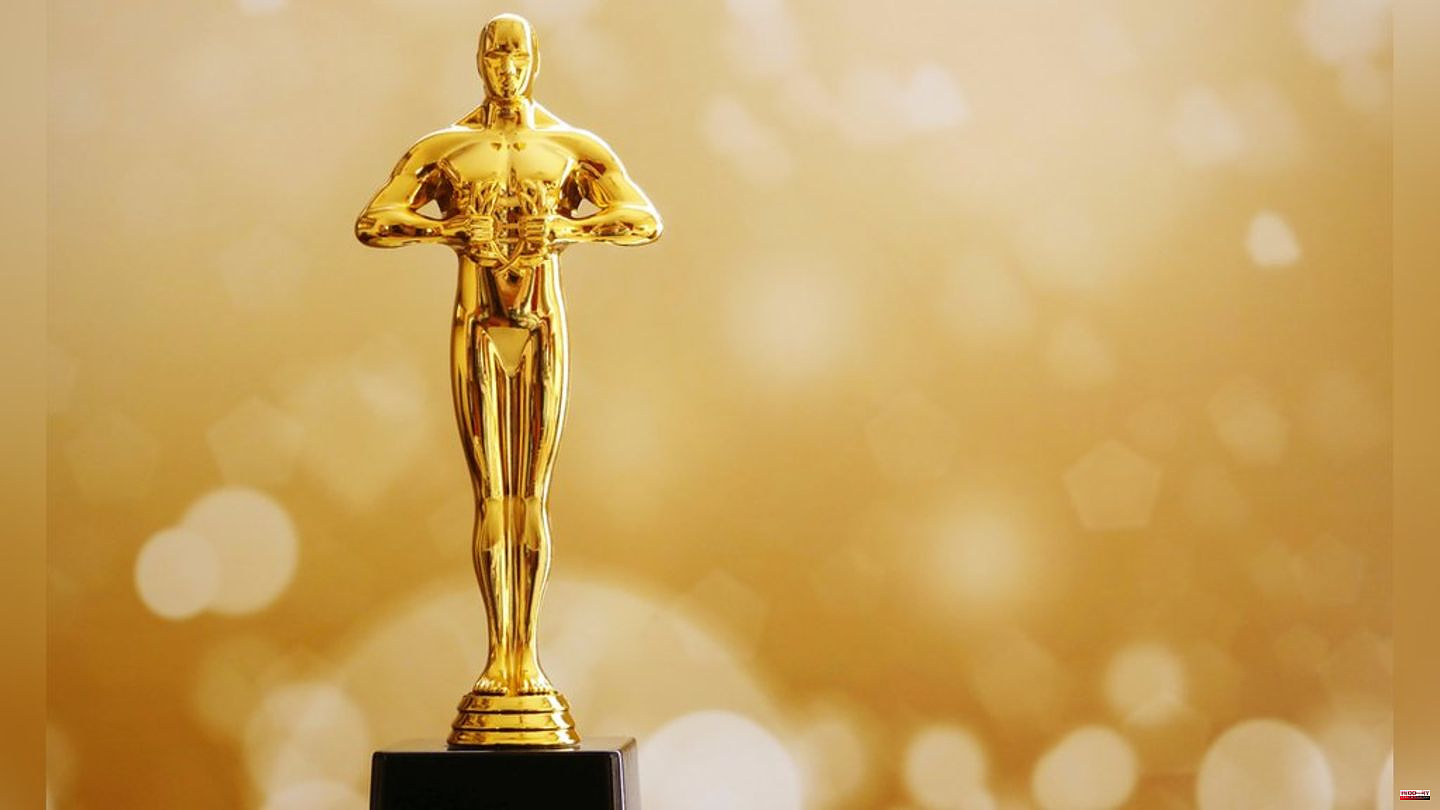 The Oscars will again include all 23 categories in their live broadcast next year. This is reported by the US portal "Variety". Bill Kramer, CEO of the Academy of Motion Picture Arts and Sciences, confirmed the news Tuesday (Nov. 29). In 2022, the winners of eight Oscar categories, including documentary short film, editing, film music or production design, were no longer announced live at the awards ceremony, but beforehand. These awards were only recorded at the event. The time-saving measure met with criticism in the industry.

"I am very confident that we can make a show that celebrates all components of filmmaking in a fun and engaging way," Kramer said in the new statement. With regard to details about the show, he was otherwise covered. "All I can say right now is that our anniversary, the 95th Academy Awards, is extremely important to us. We can celebrate our legacy while also taking the Academy into the future, and the show will reflect that. "

The 95th Academy Awards will be held at the Dolby Theater in Hollywood on Sunday, March 12 and will be televised live on ABC and in more than 200 countries worldwide. Talk show star Jimmy Kimmel (55) will lead through the evening. It's Kimmel's third time hosting Hollywood's premier awards show. Already in 2017 and 2018 he was supervised with the task. 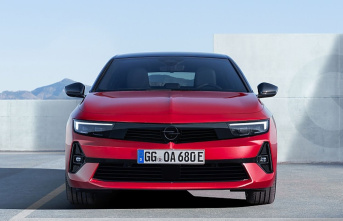