The leader of the extreme right-wing militia "Oath Keepers" has been convicted almost two years after the storming of the US Capitol. 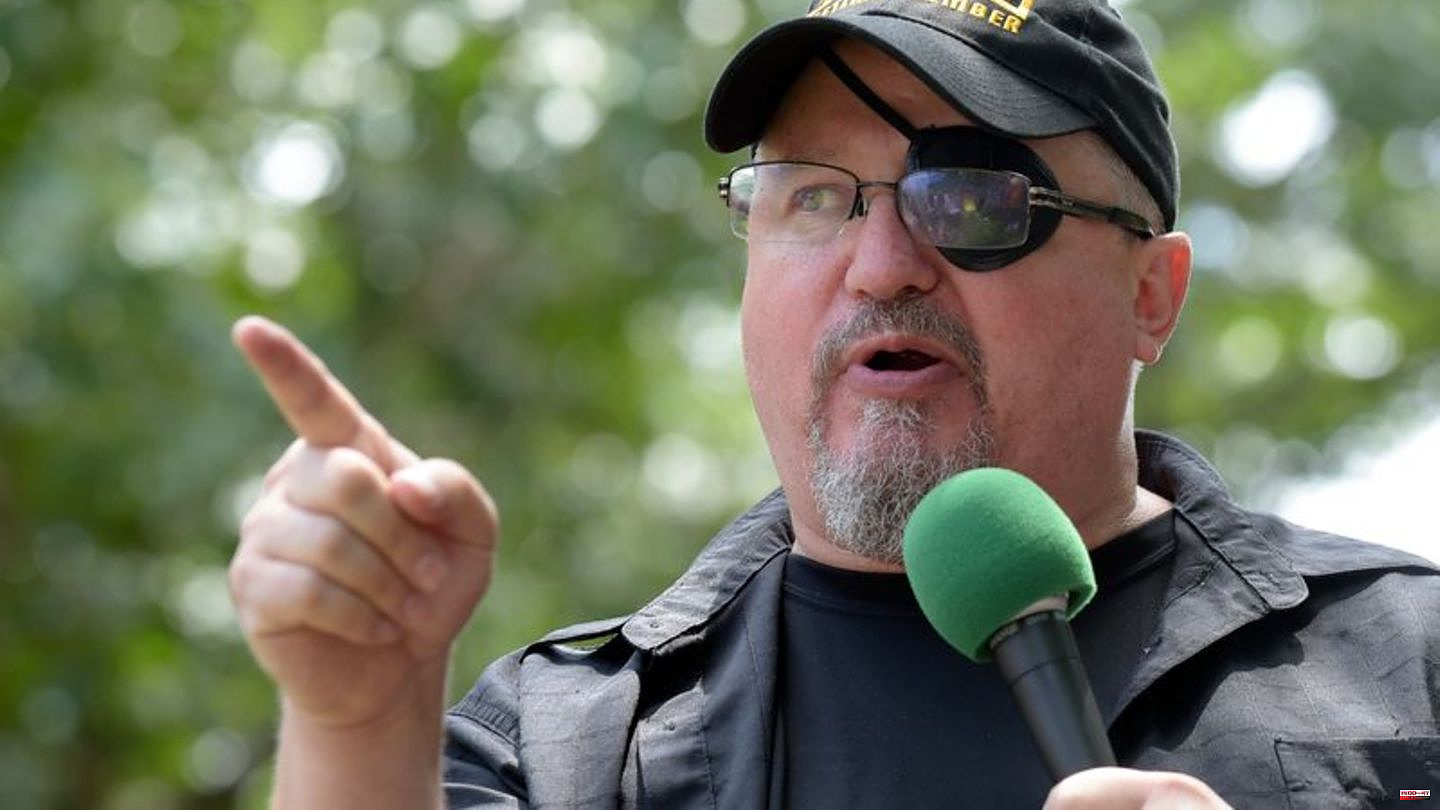 The leader of the extreme right-wing militia "Oath Keepers" has been convicted almost two years after the storming of the US Capitol. As reported by US media from the court in the US capital Washington, after several days of deliberation, a jury found Stewart Rhodes guilty of "seditious conspiracy" - a crime rarely recognized in the country's judicial history.

Rhodes was accused, along with co-defendants, of plotting to use force to prevent the transfer of power after the 2020 presidential election.

Earlier this year, the US Department of Justice filed charges against Rhodes and other participants in the Capitol attack. Among other things, they planned to travel to Washington on January 6, 2021 and organized weapons, paramilitary equipment and training in combat techniques in advance, it said.

Maximum penalty of up to 20 years imprisonment

Several of the defendants had entered the Capitol themselves, while others had taken care of further coordination outside the seat of Congress and partly outside the city. The Justice Department said the maximum penalty could be up to 20 years in prison for "seditious conspiracy." Rhodes' sentence will be determined at a later date.

On January 6, 2021, supporters of then President Donald Trump stormed the Houses of Parliament in Washington to prevent Democrat Joe Biden's November 2020 election victory from being confirmed.

Five people died as a result. The attack on the heart of US democracy shook the country. Trump had previously incited his supporters in a speech. Rhodes claimed during the trial that he had no plans to attack the US Capitol. 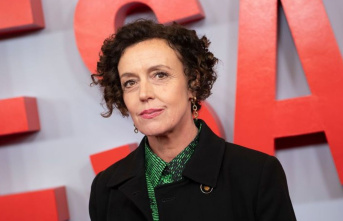