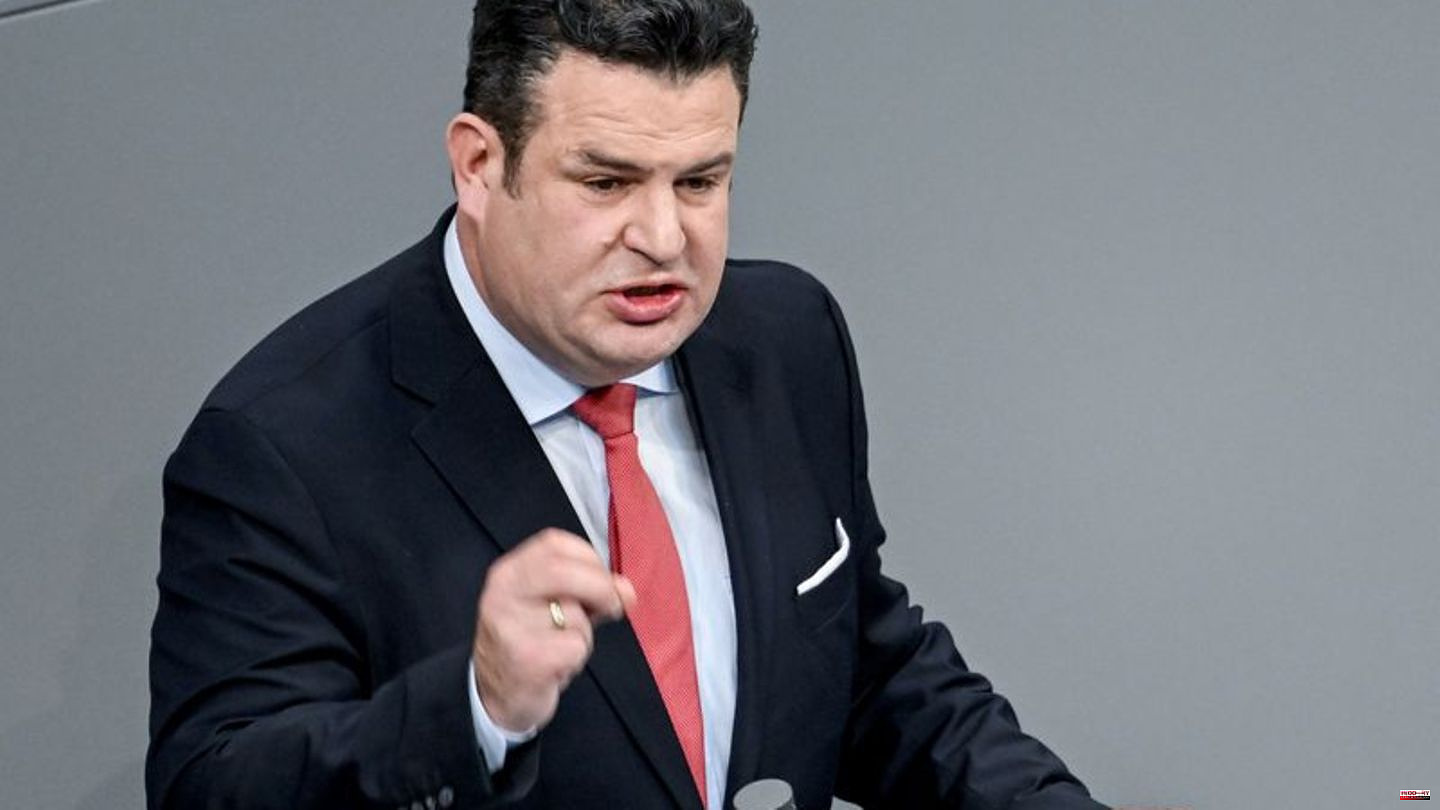 Federal Minister of Labor Hubertus Heil justified the planned new immigration rules for skilled workers with international competition for qualified workers. "We must not simply accept the immigration of skilled workers bureaucratically as in the past, we must want it massively," said the SPD politician to the SWR capital city studio.

"Our goal is the most modern immigration law in Europe, because we compete with many countries for clever minds and helping hands. Getting the right people secures prosperity in Germany." Heil spoke of a "national effort" for the federal, state and local governments - and also for the economy.

With a new law, the federal government wants to make it much easier for qualified workers to immigrate from abroad. To this end, the Federal Cabinet will adopt a key issues paper this Wednesday. Among other things, it provides that people will be able to immigrate to Germany using a point system, even if they do not yet have a job. After the key points, the cabinet should also approve the corresponding draft laws in the first quarter of 2023.

With the innovations, the federal government wants to take action against the sometimes very serious shortage of skilled workers in Germany. Heil told SWR about the timeline: "The law will be passed next year (...) and I want us to see the success of this law on the labor market by 2025 at the latest - and that's not far away." 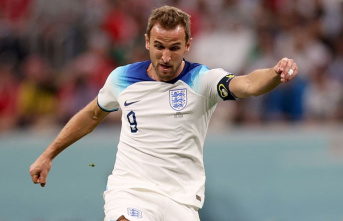