"Celebrity Big Brother": Two stars had to leave the house 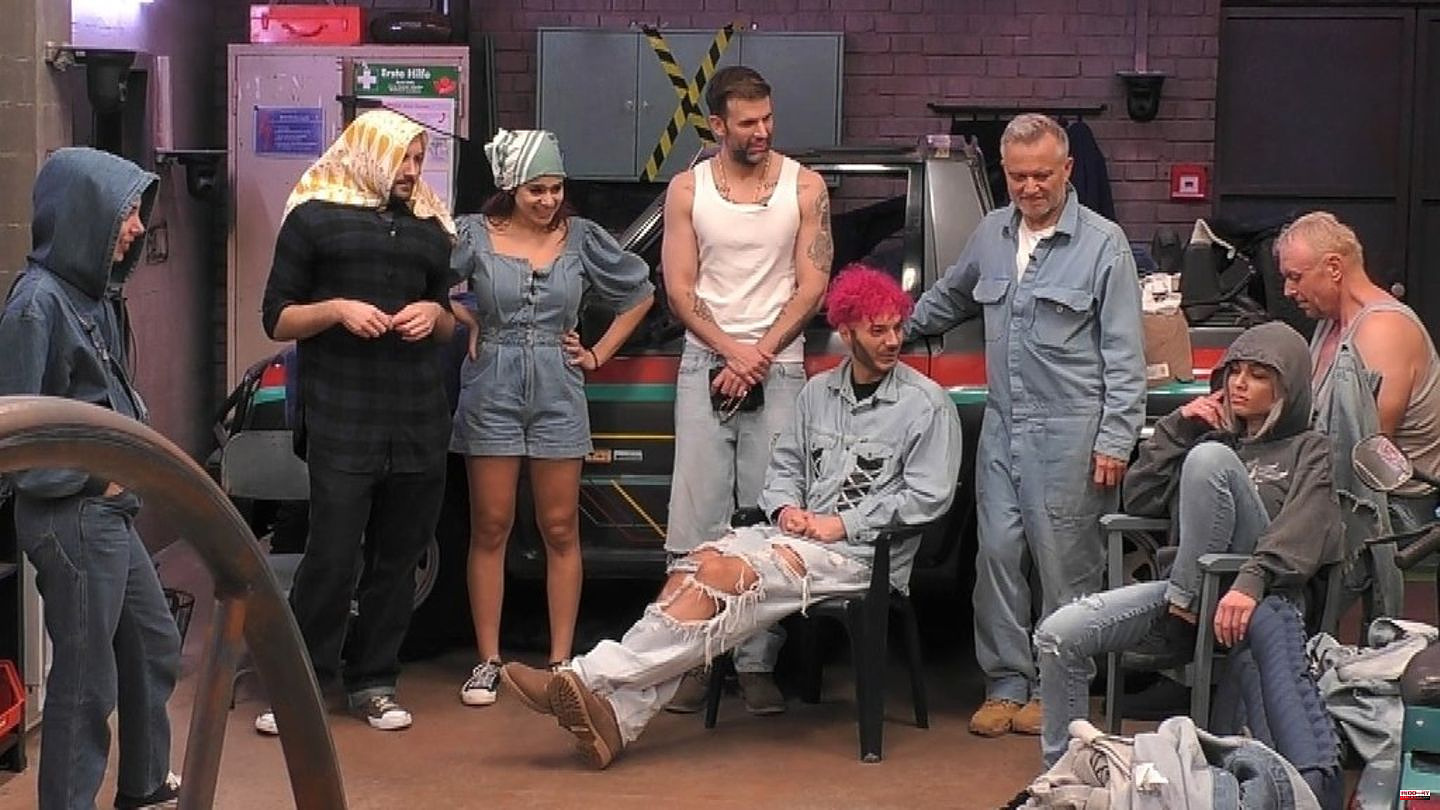 On Tuesday evening (November 29, Sat.1) there were two goodbyes on “Celebrity Big Brother”. "Goodbye Germany" emigrant Catrin Heyne (38) first had to leave the garage in show twelve. For her as an "underdog", it was "bang" to have even taken place in the famous format, she explained after moving out in conversation with Marlene Lufen (51) and Jochen Schropp (44). Reality TV star Jennifer Iglesias (24) was initially able to breathe a sigh of relief after the voting duel.

But after the first exit, "Big Brother" asked the remaining residents to come to the studio for an open nomination. The celebrities had to reveal who they think their days in the house are numbered for. Cult imitator Jörg Knör (63) and influencer Valentina Doronina (22) received the most votes and had to face the audience voting. Doronina received the fewest votes and had to leave the show as the second candidate, Knör returned to his roommates in the loft. 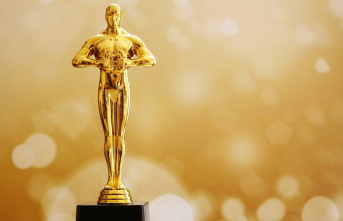