Anger at the strict zero-Covid policy in China had erupted in nationwide protests in the past few days. 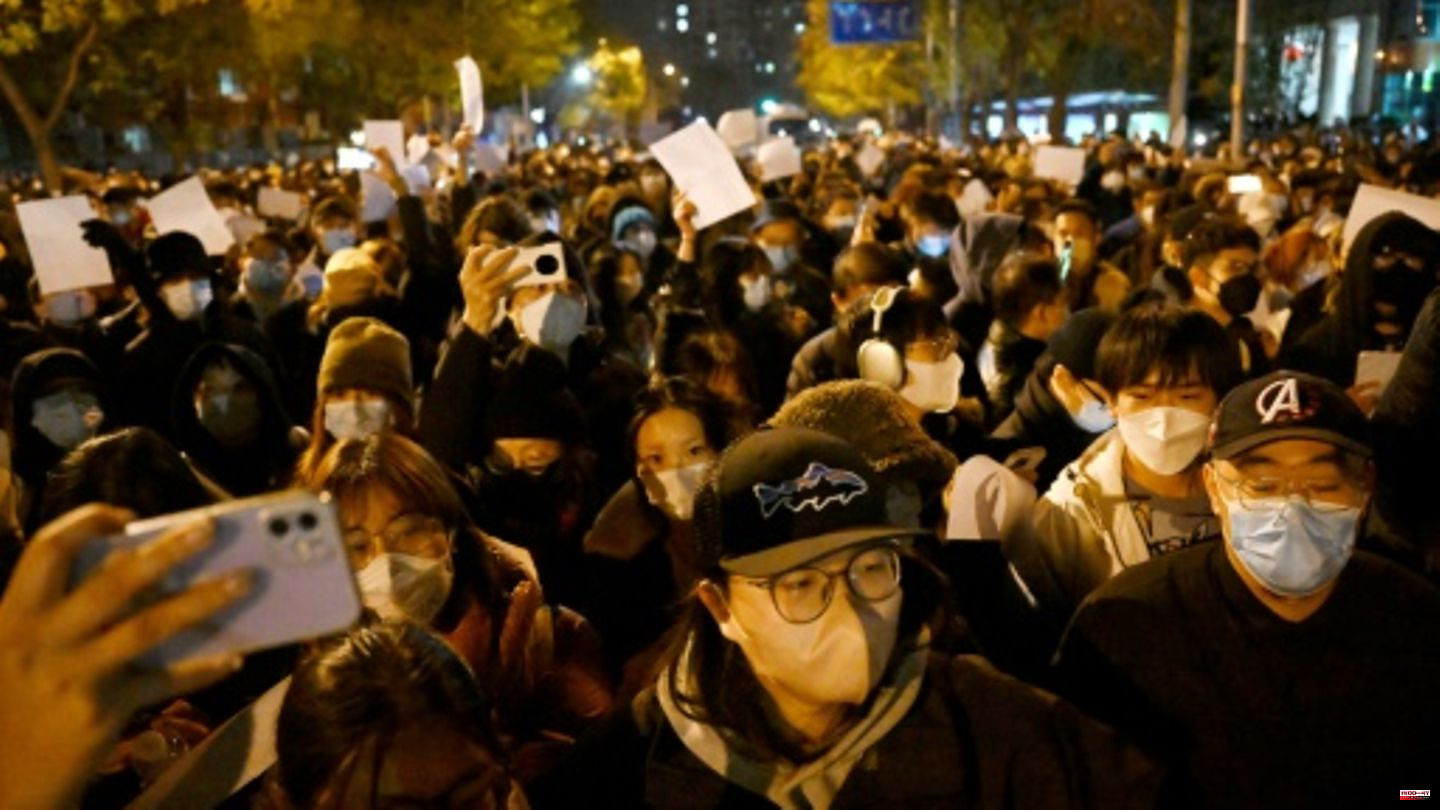 Anger at the strict zero-Covid policy in China had erupted in nationwide protests in the past few days. The trigger was a house fire that killed ten people last Thursday in the city of Urumqi in the north-western Chinese region of Xinjiang.

The accident initially led to protests in Urumqi. On the Internet, many users blamed the strict corona measures for the slow rescue of the residents. Over the weekend, protests spread to several major cities across the country, including Beijing, Shanghai and Wuhan. Demonstrators also gathered at several universities.

On Sunday evening, around 300 to 400 people protested for several hours on the banks of a river in the capital Beijing, AFP reporters reported. Some of them shouted, "We are all Xinjiang people!". But there were also calls for greater political freedom and the resignation of President Xi Jinping.

However, a protest planned for Monday in the capital failed because dozens of police officers with vehicles blocked an intersection near the meeting point. AFP reporters also observed a heavy police presence at the scene of the protests in Shanghai on Monday. Barriers along the sidewalks should prevent the citizens here from new protests. An AFP journalist saw three people being arrested by police.

According to the British broadcaster BBC, one of his reporters had been arrested in the economic metropolis the day before and beaten and kicked in custody. Journalist Ed Lawrence tweeted after his release that he believed "at least one local man was arrested after he tried to stop the police from beating me".

British Foreign Secretary James Cleverly called the incident "deeply disturbing". He wrote on Twitter: "Freedom of the media and freedom of demonstration must be respected. No country is exempt from this." The Chinese Foreign Ministry said the BBC reporter did not identify himself as a journalist, according to the Shanghai authorities.

A spokesman for the federal government said on Monday that the government had "of course taken note of reports" about the protests, including "sometimes violent action by the security forces against the demonstrators on site." The development will continue to be monitored.

Meanwhile, Beijing defended its pandemic policy. "We believe that with the leadership of the Chinese Communist Party and the support of the Chinese people, our fight against Covid-19 will be successful," a foreign ministry spokesman said Monday. “Forces with ulterior motives” linked the fire in the online networks to the local corona measures.

The authorities apparently deleted all reports of the protests in Chinese online networks. Search terms for central locations of the protests have been removed from the online platform Weibo. Videos from the online service WeChat also disappeared. On Monday, the authorities relaxed at least some corona measures in Urumqi. Residents will be allowed to ride buses again starting Tuesday to run errands in their neighborhoods, officials said Monday.

China is the last major economy to have a very strict zero-Covid policy. Even small corona outbreaks can lead to lockdowns, even entire cities, and business closures. 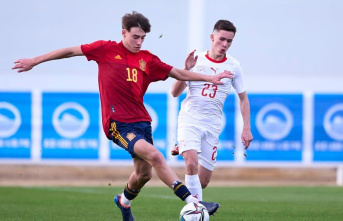