Konrad Laimer's move to Bayern Munich always seemed to be just a matter of time. 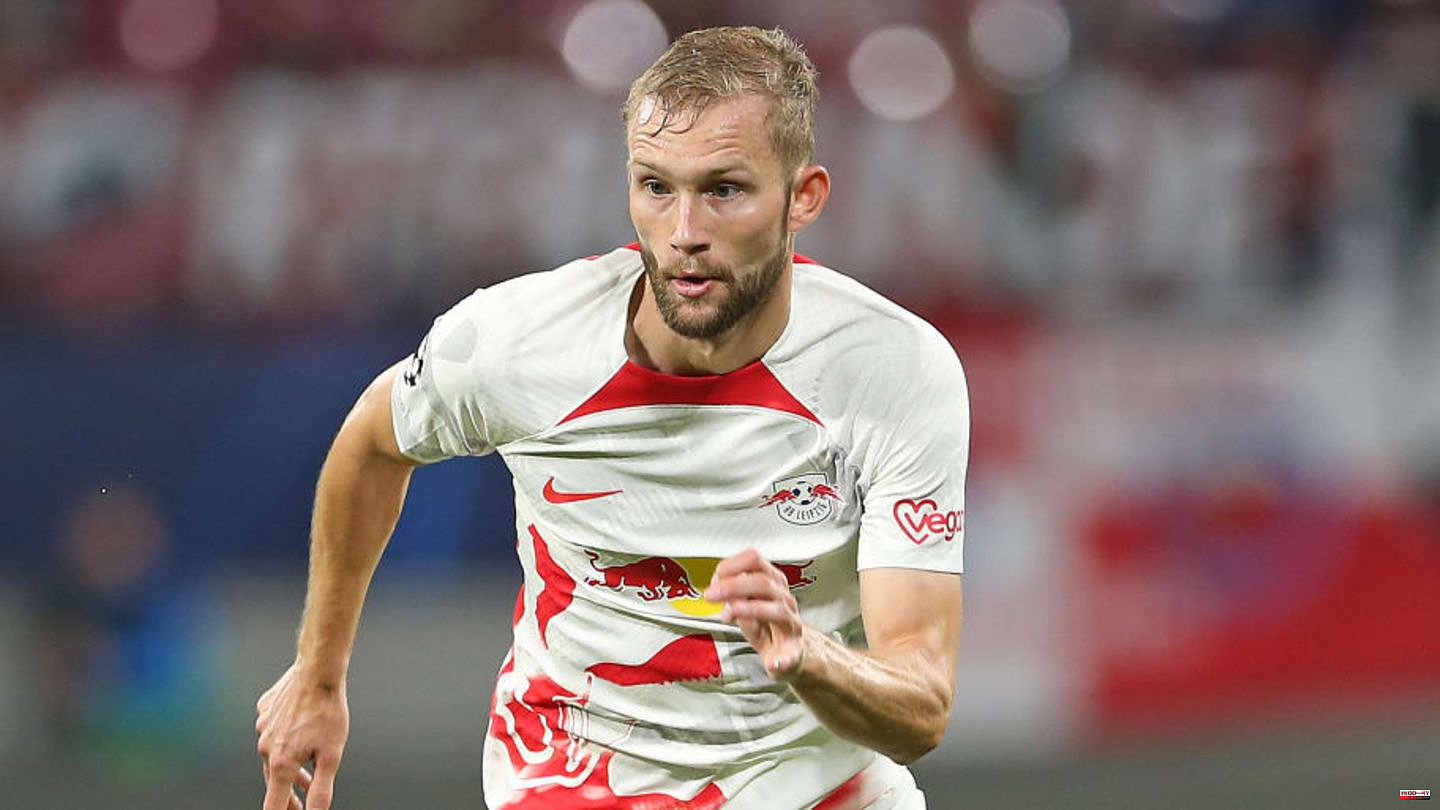 Konrad Laimer's move to Bayern Munich always seemed to be just a matter of time. The transfer failed last summer because the Munich team did not want to meet Leipzig’s high transfer fee and were gambling on a free transfer in the summer of 2023. The Austrian midfielder has now explained that no decision has been made yet.

Konrad Laimer missed almost the entire first half of the season due to a synesmosis ligament tear. Just now, when the player is fit again, the World Cup break comes between him. However, this means that he has enough time to think about his future. Several media have already reported that Bayern and Laimer have long since agreed. The Austrian obviously sees things differently. "Nothing has been decided yet and it's not ruled out either," he explained in an interview with kicker.

Nevertheless, there are many indications that at least one departure from Leipzig is practically certain. According to the player 'there are currently no talks' with his current club. In addition, he is an "open type who makes sure that he leaves his comfort zone". Of course he would do this with a move to Bayern. "I always want to push my performance limits and get the best out of everything, but I haven't put together a career plan that tells me when this or each step has to be taken," he said. But it should be clear that next summer will be the right time to switch to a top club. However, the competition in Munich with Kimmich, Goretzka, Sabitzer and Gravenberch should deter him a little. If Bellingham doesn't come, he would have better chances of a regular place with fellow interested parties Liverpool. This is partly due to the fact that Klopp likes to play in a 4-3-3 and Laimer is a better player for Anfield Road. Anyone who would like to give Laimer well-intentioned advice would say: "Forget FC Bayern and switch to Liverpool."

This article was originally posted on 90min.com/de as Will Laimer's move to FC Bayern burst? "Nothing has been decided yet" published. 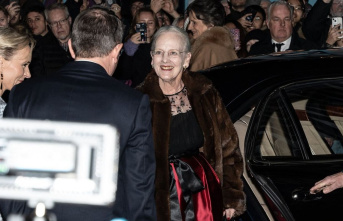 Queen Margrethe II: On stage at the "Nutcracker"...