Small children with teddy bears in a sadomaso look? The fashion label Balenciaga is currently causing a real scandal. 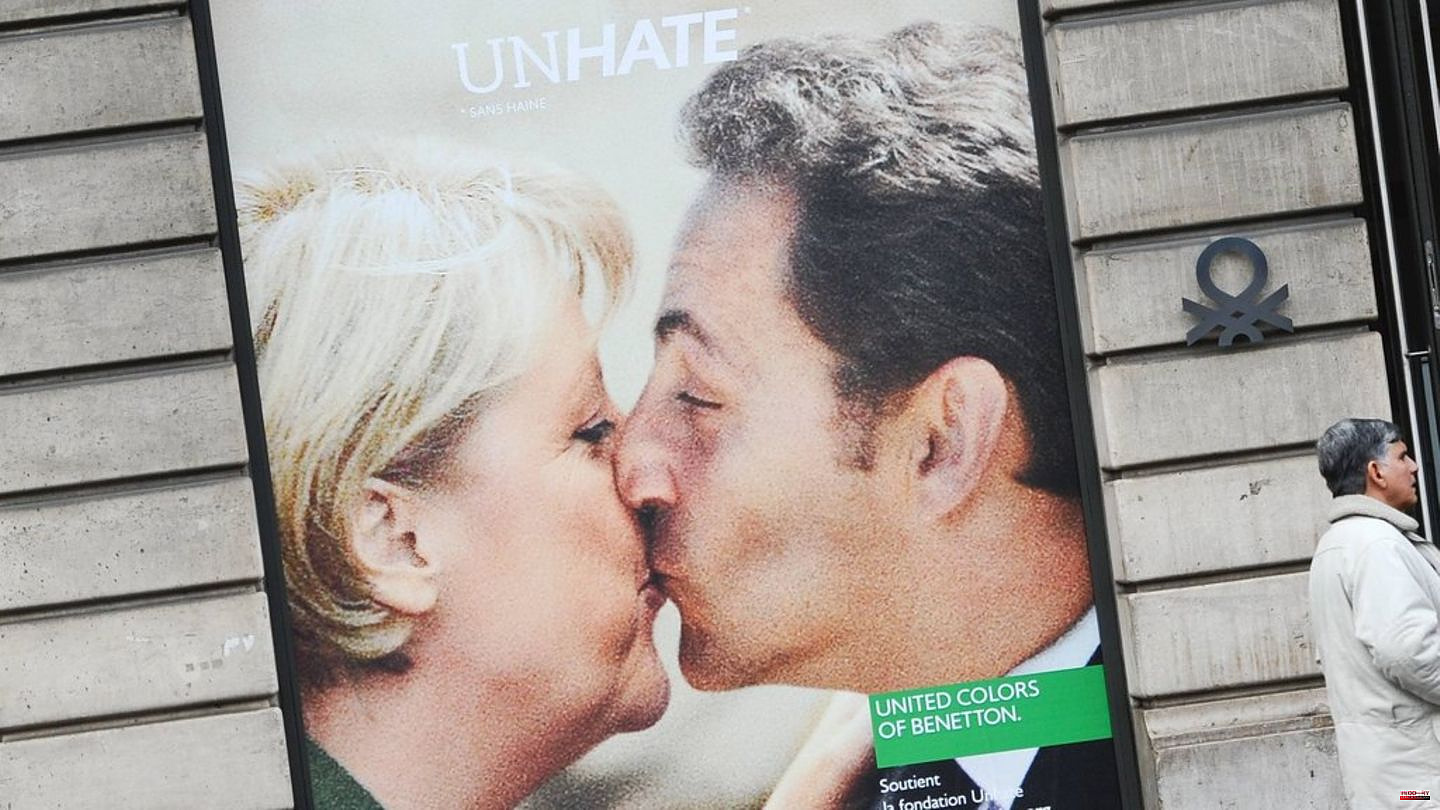 Small children with teddy bears in a sadomaso look? The fashion label Balenciaga is currently causing a real scandal. In an advertising campaign that has since been withdrawn, the company advertised its products with a more than questionable series of images. The children are clearly shown in a sexualized context and thus a pedophile crossing of borders has been achieved, so the tenor in public. Although the group apologized and promised to avoid such mistakes in the future, the image damage remains.

Or was it possibly even a conscious crossing of boundaries? Stand out at all costs? At least similar scandals from well-known fashion companies now have a long tradition and with some of them there is probably a bit of calculation behind it. Benetton, Yves Saint Laurent or H

In 2014, it was the fashion chain Zara that was involved in a real scandal. A children's T-shirt was advertised on the company's website, which had clear visual parallels to the clothing worn by concentration camp prisoners. It was a dark blue and white striped top with a large yellow star on the left breast.

It was supposed to be a sheriff's outfit for small children, but the association with the Jewish star and concentration camp prisoners was so obvious that Zara also decided to take the product out of the range - at least in some countries.

The American Lulu Tenney is now 22 years old and one of the most sought-after models in the world. Four years ago her star was just beginning to shine and New York designer Calvin Klein (80) booked Tenney in 2018 a few weeks after her 18th birthday for an extensive advertising campaign. In it: Tenney in black and white shots in tight underwear and a lascivious look. In one shot, she pulls on a bra strap, suggesting that she's about to undress. So far, so normal for underwear ads.

However, customers complained about the allegedly underage model. And indeed Tenney looks very childlike in the picture, even if she was of legal age at the time of the recording. The campaign was not completely scrapped, but individual department stores removed the poster. As early as the 1990s, Calvin Klein had to face criticism for making its female models look very young in advertising images.

Benetton is both feared and famous for its numerous advertising scandals. Since the 1980s, the Italian company has repeatedly relied on shock posters, which often did not show the products. Among other things, a patient dying of AIDS was depicted, a bloody shirt with a bullet hole of a victim of the Bosnian war, a newborn baby or a black man without a hand with a simple spoon prosthesis.

In 2011, Benetton withdrew a poster depicting then-Pope Benedict XVI. (95) kisses Imam Ahmed al Tajjeb (76) in a photo montage. The campaign featured a slew of celebrity kisses, including former US President Barack Obama (61) with his then Chinese counterpart Hu Jintao (79) or then German Chancellor Angela Merkel (68) with her French counterpart Nicolas Sarkozy (67). ).

An unnaturally thin woman lolls on the floor in skimpy clothing in a black-and-white photo. With such an image, the luxury fashion brand Yves Saint Laurent tried to draw attention to their spring/summer 2015 collection. The advertisement appeared in the British edition of the women's magazine "Elle".

A huge discussion about skinny models, the portrayal of extremely thin women in fashion campaigns and the blurred line to anorexia broke out immediately. But Yves Saint Laurent had crossed a line here: The Advertising Standards Authority upheld a complaint and prohibited the distribution of the image for advertising purposes in Great Britain. 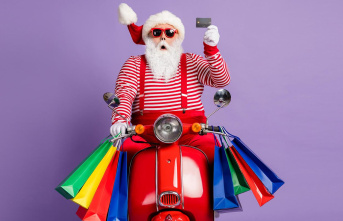