Margrethe II (82) was celebrated on stage after the performance of "The Nutcracker" in Copenhagen. 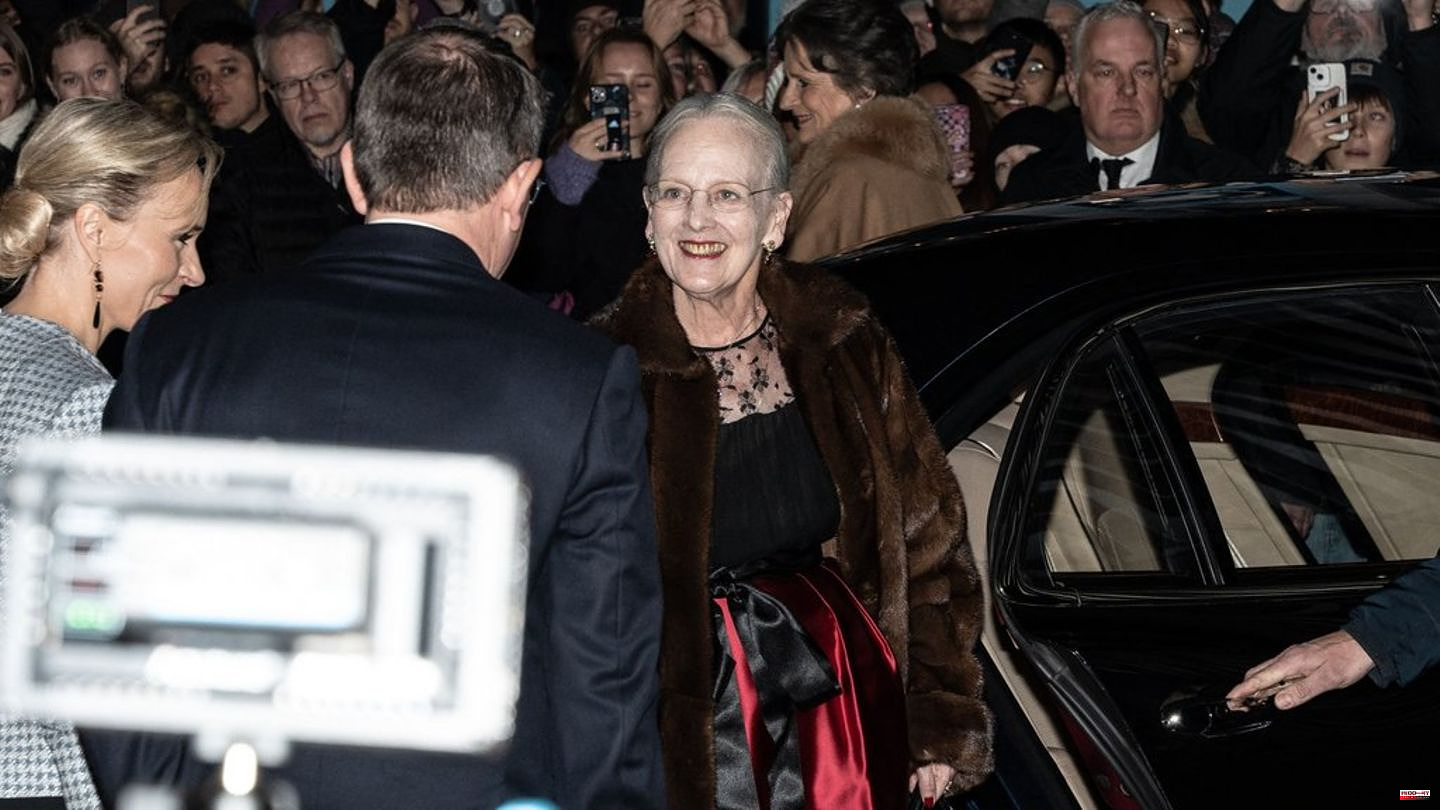 Margrethe II (82) was celebrated on stage after the performance of "The Nutcracker" in Copenhagen. The official Instagram account of the Danish royal family posted a picture of the Queen bowing on stage after the ballet's premiere at the Tivoli Concert Hall. Margrethe attended the performance with her son, Crown Prince Frederik (54). He in turn had his wife, Princess Mary (50), and the couple's two younger children, twins Vincent and Josephine (11), in tow. Queen Sonja of Norway (85) also stopped by as a guest of honour.

The Queen took part in the performance of the classic Christmas ballet to the music of Peter Tchaikovsky (1840-1893). She designed the sets and costumes. In 2018, "The Nutcracker" was performed for the first time with the royal costume and stage design in the Tivoli Concert Hall. Since then, the performance has been shown in Copenhagen every Christmas.

"You have a powerful responsibility," said Margrethe II in an interview in 2018. "Because you stand for the overall appearance, the stage design, the costumes". The Queen has already been responsible for the costumes for other performances at the Tivoli. She was often praised for her colorful creations and her down-to-earth approach to colleagues.

Margrethe II is known for her artistic streak and is respected as a graphic artist and painter. For example, she designed various postage stamps and, under the pseudonym Ingahild Grathmer, designed the cover of the Danish book edition of "The Lord of the Rings" in 1977. In 2009 she was responsible for the costume and set design of a film for the first time in "The Wild Swans" based on Hans Christian Andersen (1805-1875). 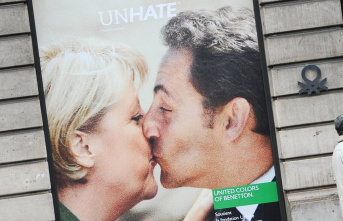