Alba Berlin stays close to leaders Bonn in the Bundesliga. 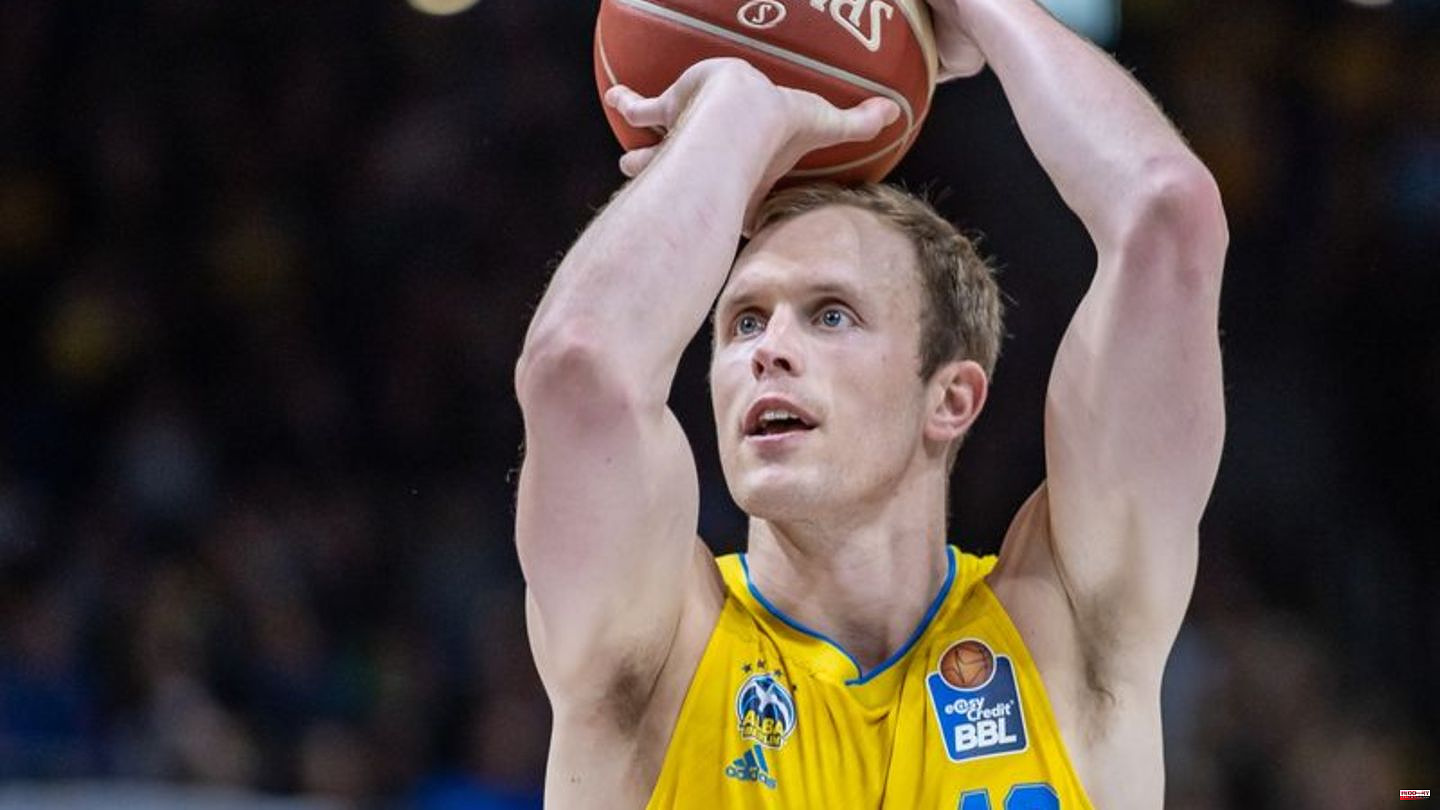 Alba Berlin stays close to leaders Bonn in the Bundesliga. On Sunday, the defending champion clearly won 110:83 (62:36) after an offensive gala at Ratiopharm Ulm. It was the ninth win in ten league games for Israel Gonzalez's team. The best Berlin throwers were Captain Luke Sikma with 22 and Tim Schneider with 17 points.

Alba immediately started with a high level of concentration and took the lead from the start. After two bitter Euroleague bankruptcies during the week, it was clear to the Berliners that they really wanted a positive end to the week. The defense was very attentive and stood safe. This is how Alba kept winning the ball.

In contrast to the last few games, the guests hit almost every throw on the offensive. As the game went on, the German champions dominated more and more and punished every Ulm mistake with a lot of speed - and there were many of them. In the second quarter, the guests almost played themselves into a frenzy. At times the lead was 28 points.

And even after the change of sides, the guests remained sovereign. Even if the intensity dropped a bit, Alba was able to extend the lead. In the third quarter he even grew to 36 points at times (85:49). With the clear lead, the guests then shifted down a few gears in the last section. 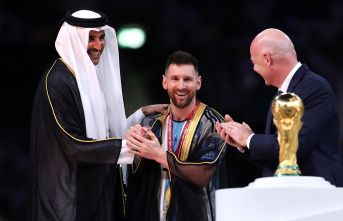 World Cup award ceremony: At the moment of his greatest...