World Cup award ceremony: At the moment of his greatest triumph, Messi gets a cape – what it is all about 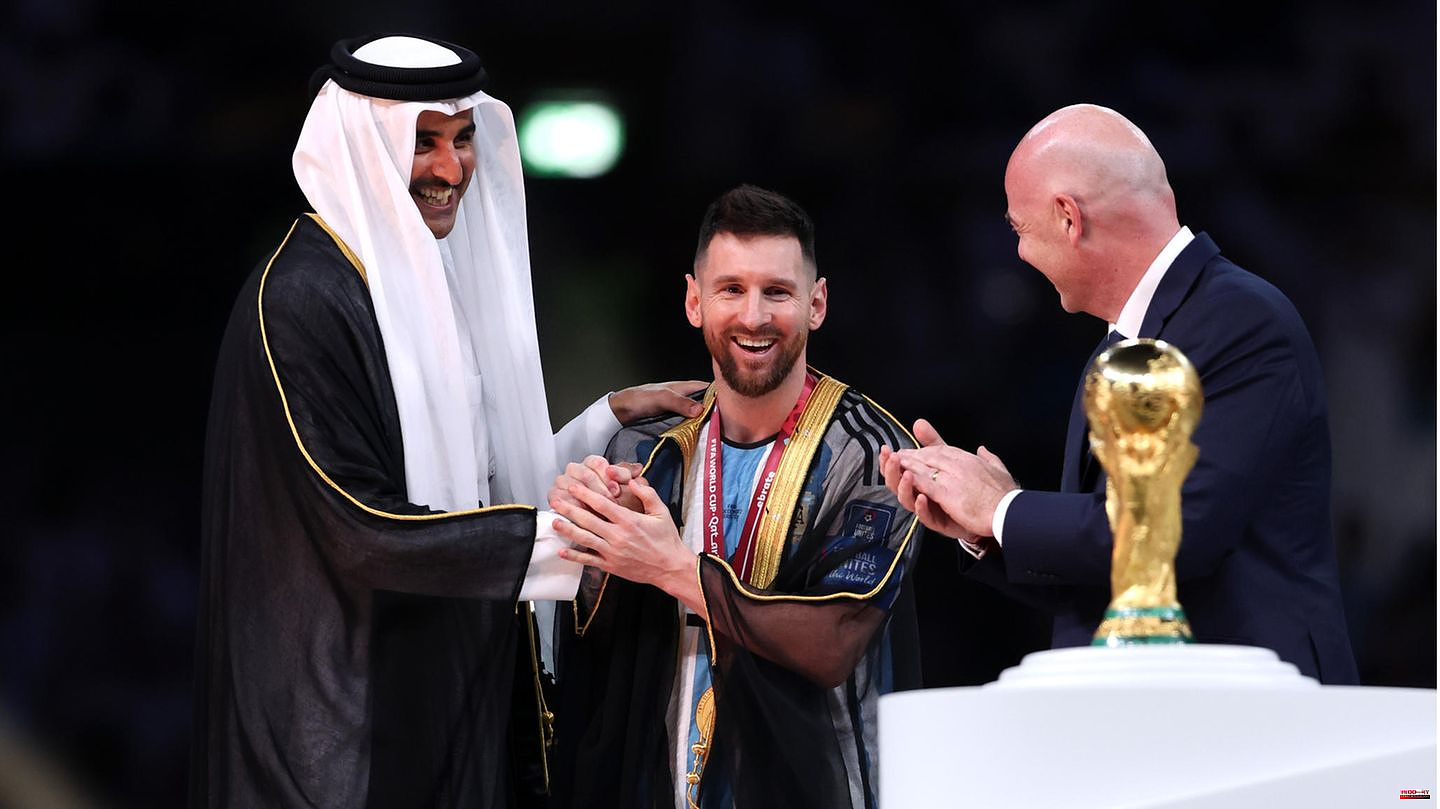 At 9:43 p.m. local time, he is within reach: The golden World Cup trophy is on the lawn of the Iconic Stadium in Lusail, not a meter away from Lionel Messi. Only a few seconds separate the 35-year-old Argentine national hero from his greatest triumph: raising the trophy into the night sky of Qatar. His team just won the World Cup final against France on penalties.

But the seconds drag on. Emir Tamim bin Hamad Al Thani, the Emir of Qatar, approaches the 35-year-old world champion and, in the presence of Fifa President Gianni Infantino, places a black cloak with gold elements over his shoulders and guides Messi's arms into the sleeves of the robe .

Messi, also in a blue and white jersey and with a gold medal around his neck, sees the start of celebrations with his team in the imposed garment - images of the caped superstar go around the world.

Not only ARD commentator Tom Bartels is surprised at the moment: "The emir has thought of something very special," the journalist wonders. Reporter Esther Sedlaczek and expert Bastian Schweinsteiger are also amazed in the conversation: "Do you have to put this robe on him? I mean, these are pictures for eternity. We both just thought: does that have to be?" The 2014 world champion agrees: "You actually take away a big moment from the player. I didn't think it was good either. I think you can do that in the dressing room or later. I don't think that was the moment. I think nor that he's happy about it himself. He wanted to lift the trophy with his home country shirt."

A number of users on social networks are also criticizing the Emir's forced gift to Lionel Messi.

But what about the cape? Other Qatari officials will also wear the robe on the finals day, which appears to be a bisht worn mostly on special occasions in the Arabian Peninsula.

It was probably meant to be a nice gesture from the Emir - with the positive side effect that this part of Qatari culture goes around the world with the jubilant pictures of Messi and his team-mates. Possibly another building block in the sports washing strategy of the World Cup host country. However, there is still no official statement on this. 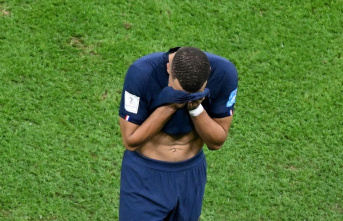