World Cup 2022 in Qatar: Four goals in the World Cup final: Kylian Mbappé first becomes a hero - and then a sad loser

Lionel Messi versus Kylian Mbappé: The final of the 2022 World Cup in Qatar was jazzed up before the duel between the two superstars of their teams - and the ten other players were only given a supporting role. 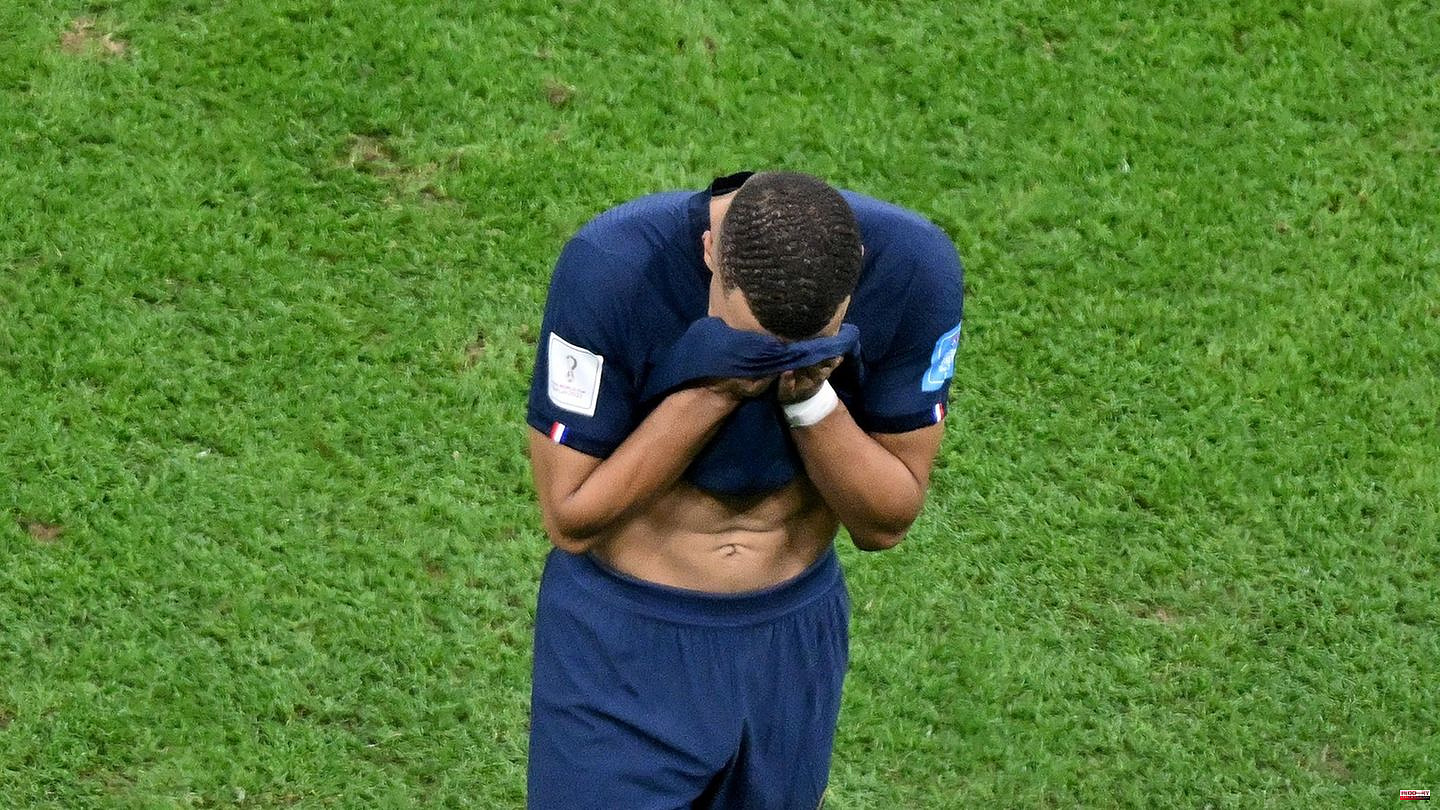 Lionel Messi versus Kylian Mbappé: The final of the 2022 World Cup in Qatar was jazzed up before the duel between the two superstars of their teams - and the ten other players were only given a supporting role. And indeed: both delivered.

At first it looked as if the final would be all about the Argentine: with a converted penalty and a good action before the 2-0, the evening initially seemed to go in Messi's favour. But then Mbappé's hour struck: he also converted a penalty ten minutes before the end and scored from the game 120 seconds later.

The showdown between the two exceptional players continued in extra time: Messi went ahead and gave his team a 3-2 lead before the Frenchman scored again from the penalty spot and saved his team from penalties.

Three goals in a World Cup final: That had only happened once before: In 1966 Geoff Hurst also scored three goals against Germany. But Mbappé even netted a fourth time: he also scored on penalties. This makes him the unique record holder.

But it is part of the story of this evening that Lionel Messi scored directly afterwards. And because two Frenchmen missed, the little Argentinian was finally allowed to lift the FIFA World Cup trophy into the night sky, and he was also voted the best player of the tournament.

Kylian Mbappé remains the consolation of being named the World Cup's top scorer with eight goals in seven games. Small consolation for the super striker, who found it difficult to hide his disappointment after the final whistle.

But two things should quickly build the 23-year-old back up: he is already world champion despite his young age - and if he stays healthy, he has at least one or two opportunities to repeat this triumph.

He lost the duel against Lionel Messi that evening, but unlike the Argentine, the future belongs to him. Kylian Mbappé will be back. 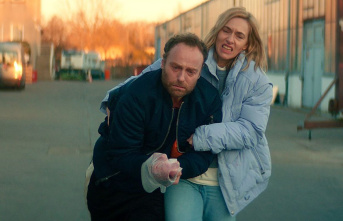