"Tatort: ​​The Victim": Mark Waschke in the "physical" solo thriller

Actor Mark Waschke (50) has been in action as “Tatort” commissioner Robert Karow since 2015. 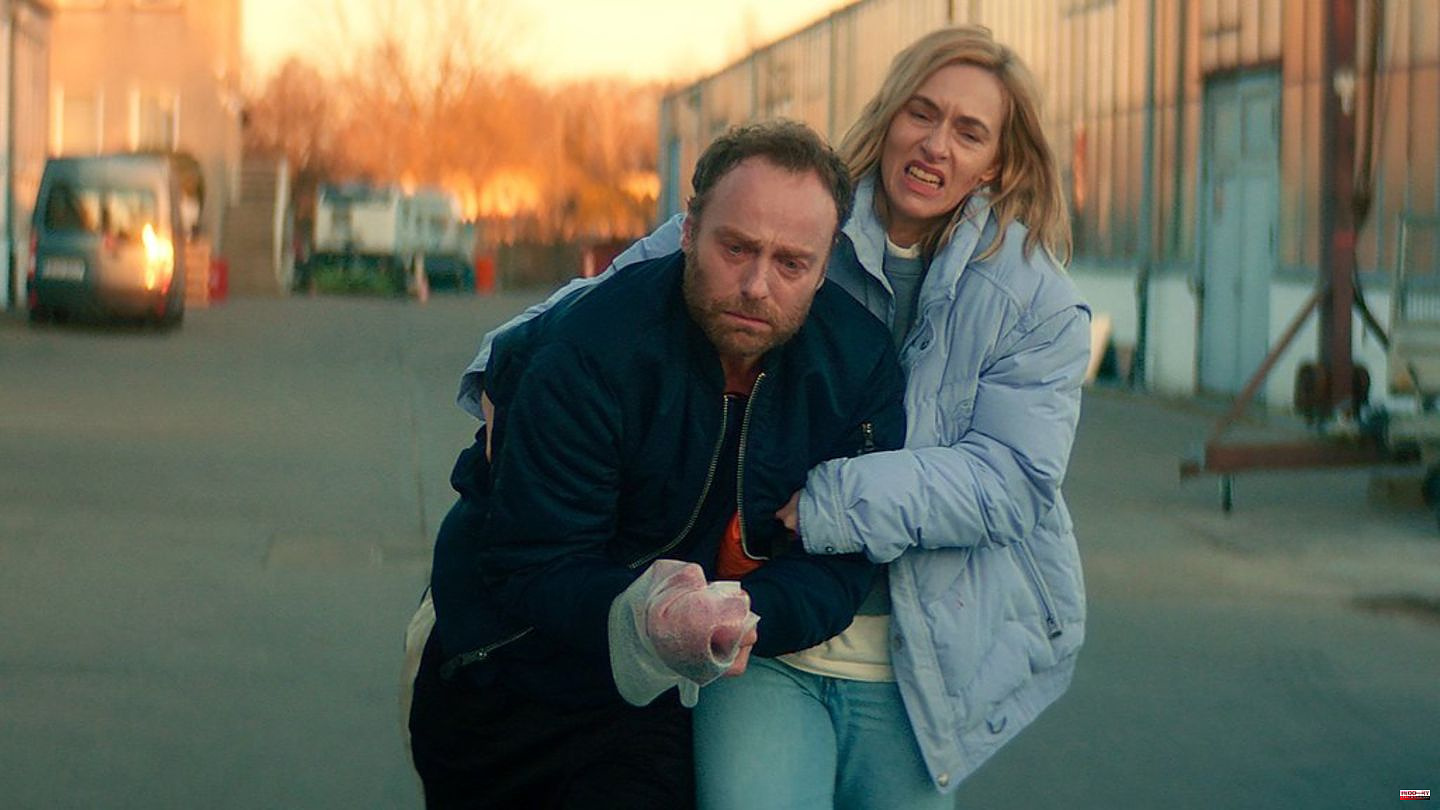 Actor Mark Waschke (50) has been in action as “Tatort” commissioner Robert Karow since 2015. Until the bloody end of the 15th episode "Tatort: ​​The girl who goes home alone" (May 2022), he was on a killer hunt with his colleague Nina Rubin (Meret Becker, 53). After she was shot on duty, Karow investigates solo for the first time in "Tatort: ​​The Victim" (December 18, 8:15 p.m., the first).

The death of his colleague hit Karow harder than he admits. "A quake that has an after-effect, makes him thinner, but also more empathetic," says the broadcaster. When his childhood friend Maik Balthasar (Andreas Pietschmann, 53) is found shot dead, he begins to investigate on his own, although he is actually on "special leave". In the search for the "truth" other shocks in his own life come to light.

Inspector Karow experiences two personal losses, then investigates a puzzle-like case and is confronted with painful events from his own past. Not an easy task for the actor. "For me, the approach to this story was a very physical one. All our behaviors, our desires and longings are inscribed in the body, all the contradictions that determine our lives," explains Waschke. As with "Tatort: ​​Meta" (February 2018), which was awarded a Grimme Prize, author Erol Yesilkaya (46) wrote a screenplay here again, "which, as Robert Karow, takes me to my limits and beyond". admits the native Wattenscheider.

Waschke further explains the emotionally disturbing case: "Where we don't want to look, there is usually a problem. After the death of his colleague, Karow is thrown back on himself, and he doesn't like to look at it. That does something to him , physically, that throws him off track. But he intuitively feels that the solution is also hidden there." He knows that the key to healing is often hidden in the trauma itself.

In addition, "Tatort: ​​The Victim" shows the close interdependence between the individual and the society in which he lives. "In a very coherent way, we were able to show again with the leafing out of the story, with this trip, this manic search for oneself and the other and for the other in oneself, how the personal and the social are always closely interwoven." , puts it the actor. And further: "Private decisions have political dimensions and vice versa and the battlefield of the disputes is first and foremost the body."

And what does this film mean for the further path of the character Robert Karow? "The character develops with every story anyway, the situations in which Robert Karow is thrown do something to him," explains Waschke, adding: "In this case, you also leave physical traces, so that he literally afterwards is different than before." The only continuity in life is constant change. In this respect, the Karow universe expands with this film in a number of directions that he - and the viewers - had not even suspected before.

So it will be exciting to see how he reassembles himself after this mentally and physically demanding case. 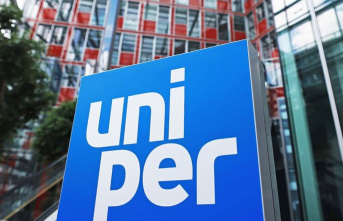