The Spanish tennis player Paula Badosa was shipwrecked in the round of 16 of the WTA 1,000 in Rome against the Russian Daria Kasatkina by a double 6-4 and starred in the surprise of the day in the Italian capital. 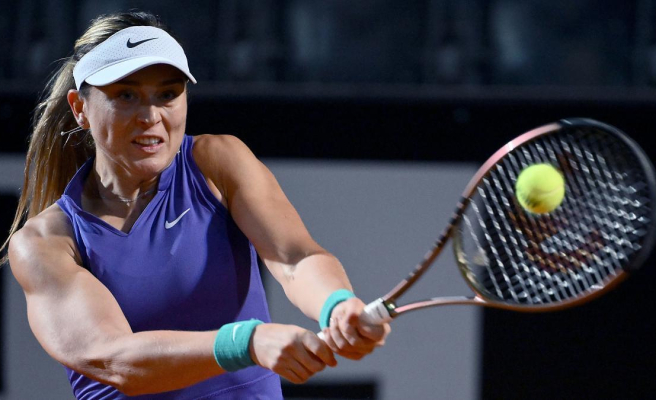 The Spanish tennis player Paula Badosa was shipwrecked in the round of 16 of the WTA 1,000 in Rome against the Russian Daria Kasatkina by a double 6-4 and starred in the surprise of the day in the Italian capital.

Badosa could not with the Russian, crashed into a wall that seemed to have no cracks. And that despaired the Spanish, who constantly looked at her bench in search of a solution that did not come.

He started the game on the right foot, breaking his rival and going up 2-0. Nothing foreshadowed what happened a few minutes later, when the second favorite in the tournament gave up four consecutive services. The Catalan recovered two of them, but could not complete the comeback in the first set against a solid Kasatkina.

The Catalan went into a loop, missing unusual blows in her and progressively leaving the match. There was no way to redirect the duel. Neither the encouragement of the public nor the occasional flash in the form of a forehand managed to recover a Badosa who started badly in the second round, directly losing her first three serves.

As he did in the previous one, he recovered two, but the distance on the scoreboard and Badosa herself, unable to see a halo of light throughout the match, could be saved on a fateful night for Spanish tennis.

Kasatkina, number 23 in the ranking, will face the Swiss Jil Belen Teichmann, number 29, in the quarterfinals. 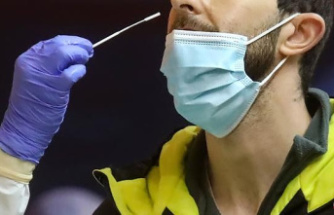 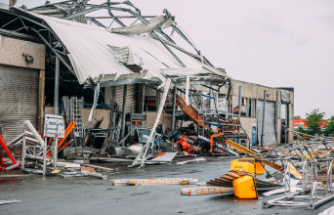 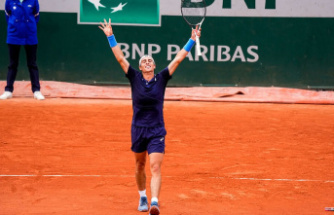 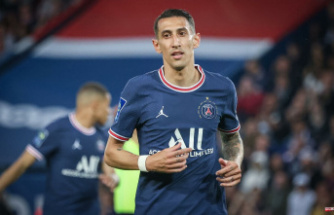 PSG: Di Maria will leave Paris at the end of the season, announces the club 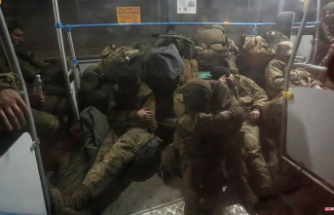 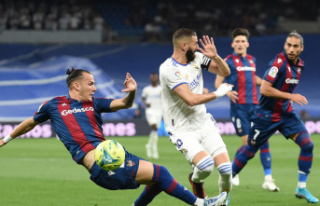 Real Madrid overwhelms a Levante that goes down to...