Karim Benzema equaled the legend Raúl as the second highest scorer in Real Madrid history with 323 goals with a header in the 19th minute in the game against Levante. 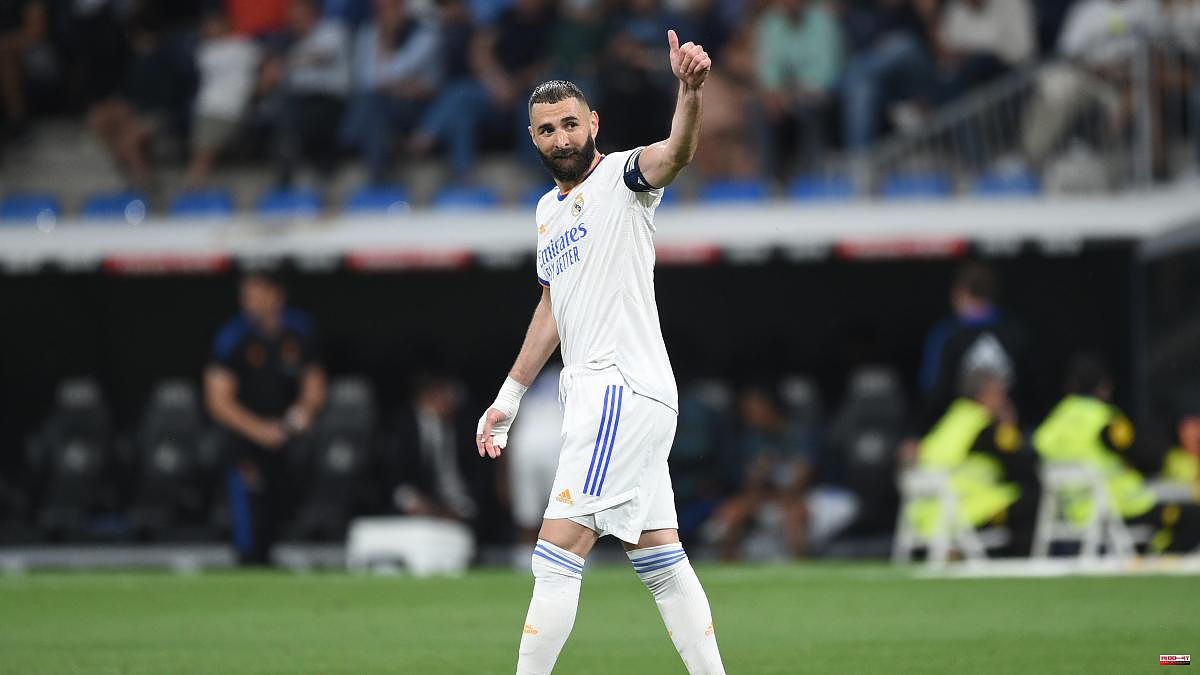 Karim Benzema equaled the legend Raúl as the second highest scorer in Real Madrid history with 323 goals with a header in the 19th minute in the game against Levante.

The French centre-forward headed Vinicius's cross from the left wing and widened the gap for Real, who were already leading 1-0 after compatriot Ferland Mendy had opened the scoring six minutes earlier.

The French international, who arrived in Madrid in 2009, is however far from the best scorer in the history of the 'White House', the unattainable Cristiano Ronaldo (451 goals), now at Manchester United.

Born in Bron, on the outskirts of Lyon, he was long criticized for his lack of goals at Real Madrid, but now he has won the hearts of "Madridista" supporters.

'KB9''s first goal at Real went back to September 29, 2009, during the 3rd matchday of the League against Xerez, when the Frenchman had just landed in the Spanish capital from Olympique Lyonnais.

This season, Benzema has scored 44 goals and 14 assists in 44 games in all competitions, far ahead of Vinicius' 19 goals and Marco Asensio's 12, Real's two other top scorers this season behind him.

The current top scorer and assistant in LaLiga (27 goals and 11 assists in 31 games) aspires to win his first "Pichichi" in Spain, after the one achieved in 2007-2008 in Ligue 1 with Lyon (with twenty goals in L1 and 31 in all competitions that season).

His best mark in LaLiga dated from the 2015-2016 season, in which the Frenchman reached 24 goals. But Benzema is, above all, the big favorite to win the first Ballon d'Or of his career at the start of the school year. 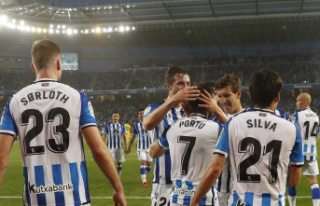