Schreuder, Koeman's second at Barça, will be Ajax's coach

Until now Club Brugge manager Alfred Schreuder, 49, will be the new coach at Ajax, where he will succeed Erik Ten Hag next season after his departure to Manchester United. 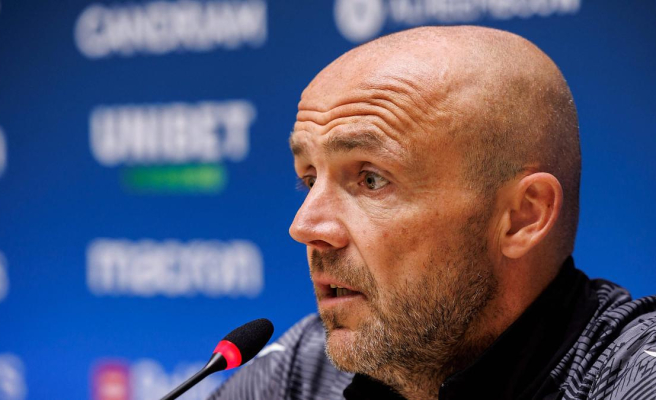 Until now Club Brugge manager Alfred Schreuder, 49, will be the new coach at Ajax, where he will succeed Erik Ten Hag next season after his departure to Manchester United. The Dutchman had been Ronald Koeman's second during his time at Barça throughout the 2020-21 academic year and until last November, when they were fired and Xavi Hernández took over.

"Ajax, Club Brugge and Alfred Schreuder have reached an agreement for the transfer to Ajax," the ajacied club said in a statement issued the day after claiming its 36th Eredivisie title, the third in a row. The contract is for two years, until June 30, 2024, although an option for a third season is included.

"Schreuder is a veteran of the Amsterdam entity, as he was Ten Hag's assistant coach between January 2018 and the end of the 2018-19 season, achieving the League-Cup double in 2019 and reaching the Champions League semi-finals. , eliminated by Mauricio Pochettino's Tottenham

His first experience as head coach was at Hoffenheim in 2019-20, before embarking on the Barça project as Koeman's assistant, with whom he won a Copa del Rey in his first year. Club Brugge currently leads the Belgian championship playoffs.

"During the last three years, he has accumulated experience as a coach or assistant coach at top clubs in different countries and different competitions," said Edwin van der Sar, Ajax CEO. "We are very confident in his ability to continue down the path we have chosen for Ajax in recent years," he added.

Alfred Schreuder sees his appointment as an "honor and a great opportunity" that he intends to "seize with both hands." "I'm also really looking forward to coming back here, because I really enjoyed my 18 months at Ajax," said the Dutch coach.

1 Real Madrid - Levante: Schedule and where to watch... 2 Barça and the left 3 The forms of love 4 Euroregion, Maragall and Feijóo 5 The most temperate words 6 Today can be a great day 7 The meaning of things 8 Putin and the Mona Lisa 9 Of the real stories 10 The Barça and the left 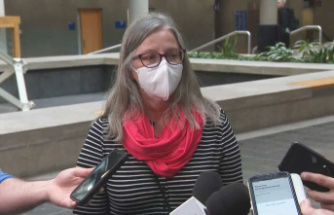 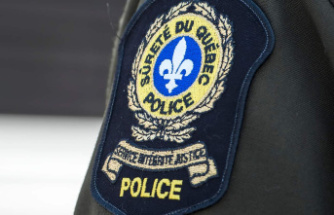 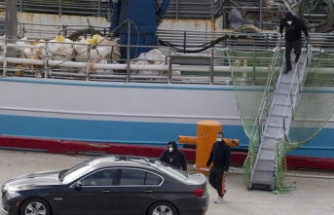 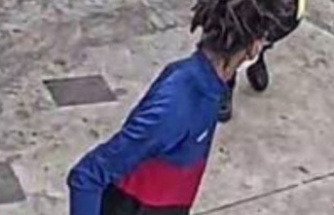 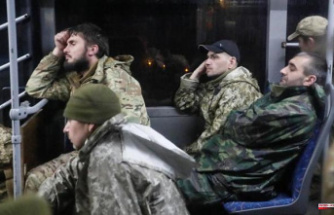 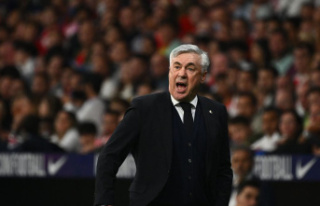 Real Madrid - Levante: Schedule and where to watch...