It could be an important signal in uncertain times: Today in Oslo it will be announced who will be awarded the Nobel Peace Prize this year. 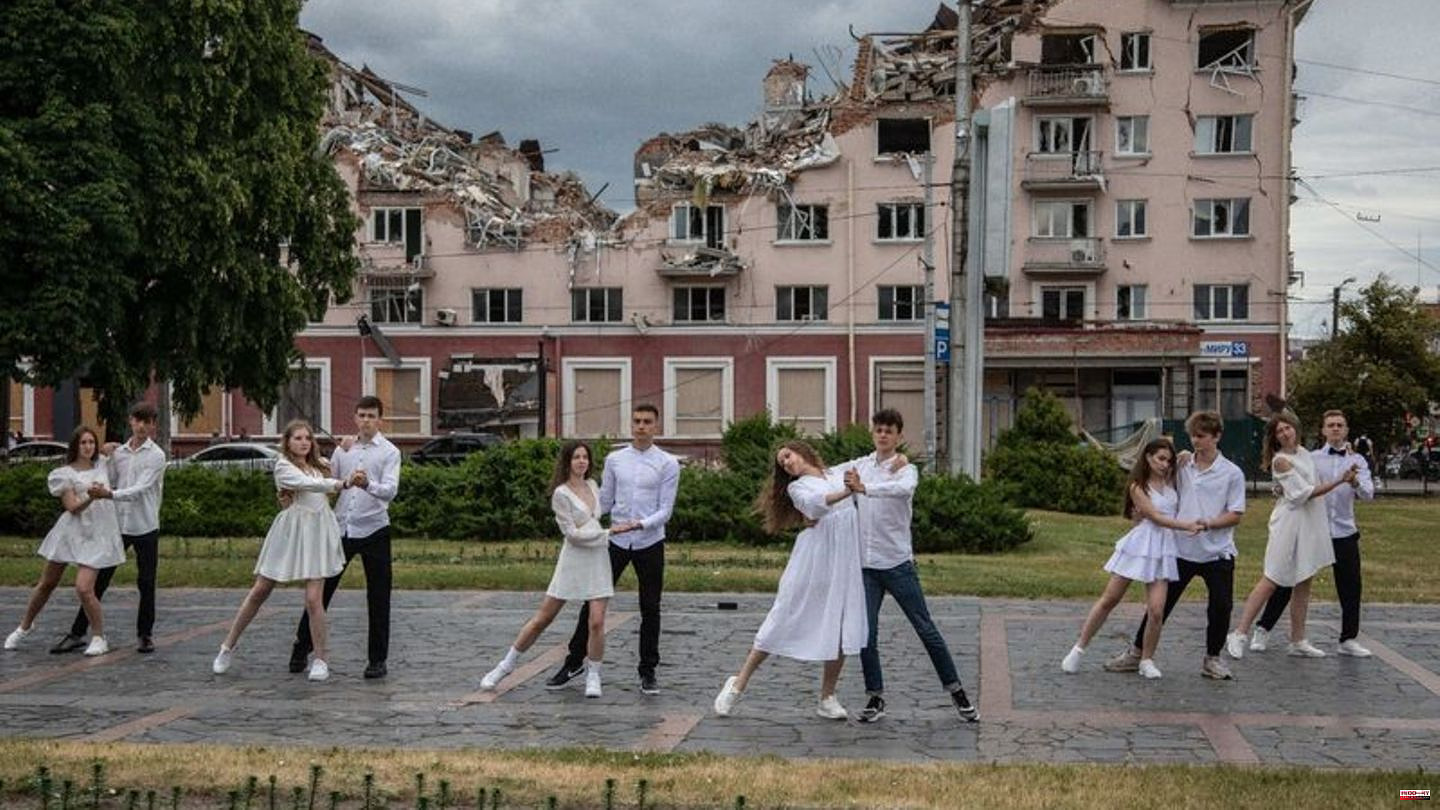 It could be an important signal in uncertain times: Today in Oslo it will be announced who will be awarded the Nobel Peace Prize this year. At 11 a.m., the Norwegian Nobel Committee will reveal the secret of who it will honor with the most important peace prize on earth this time. 343 candidates - 251 personalities and 92 organizations - have been nominated this time. The names are traditionally kept secret for 50 years.

Last year, the Filipino Maria Ressa and the Russian Dmitri Muratow were honored with the prize. The two journalists received it for their brave fight for freedom of expression.

Selenskyj, "The Kyiv Independent" and the Ukrainian people in conversation

The world situation has not changed for the better since she was awarded: In February of this year, in addition to the corona pandemic, climate crisis and military conflicts in various regions of the world, Russia invaded Ukraine. In view of the ongoing war, some observers are betting that the Nobel Committee could award the prize to Ukrainian actors or other opponents of Russian President Vladimir Putin. The betting shops count among their favorites the Ukrainian President Volodymyr Zelenskyj, the online medium "The Kyiv Independent" and the Ukrainian people themselves.

Experts also favor the imprisoned Russian Kremlin critic Alexej Navalny and the Belarusian opposition leader Svetlana Tichanovskaya - an award for the two would be a clear signal against the actions of Putin or his allied President of Belarus, Alexander Lukashenko. With Muratov, the editor-in-chief of the Kremlin-critical newspaper "Novaya Gazeta", an opponent of Putin was among the prizewinners in 2021.

The director of the Stockholm peace research institute Sipri, Dan Smith, did not believe at first that this year's award would be given to someone from Ukraine, which is currently in the middle of the war. However, the award could very well go to humanitarian actors in the country, Smith said. He could imagine, for example, that he could go to the International Atomic Energy Agency (IAEA) for the second time since 2005, which is involved, among other things, in the heavily contested, Russian-occupied Zaporizhia nuclear power plant in the Ukraine. Smith also considered a prize for climate protection movements or activists to be appropriate.

The Nobel Peace Prize is the only one not awarded in Stockholm, Sweden, but in the Norwegian capital, Oslo. All Nobel prizes this year are endowed with ten million Swedish crowns (almost 920,000 euros) per category. They are traditionally presented on December 10th, the anniversary of the death of prize donor and dynamite inventor Alfred Nobel (1833-1896).

Germans were not counted among the favorites in advance. The last German prizewinner was ex-Chancellor Willy Brandt over 50 years ago: he was honored in 1971 for his Ostpolitik, which helped to ease the tension in the Cold War. 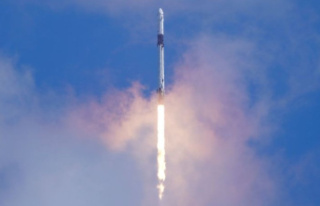