Has Steffen Baumgart gambled? That was the most frequently asked question after 1. 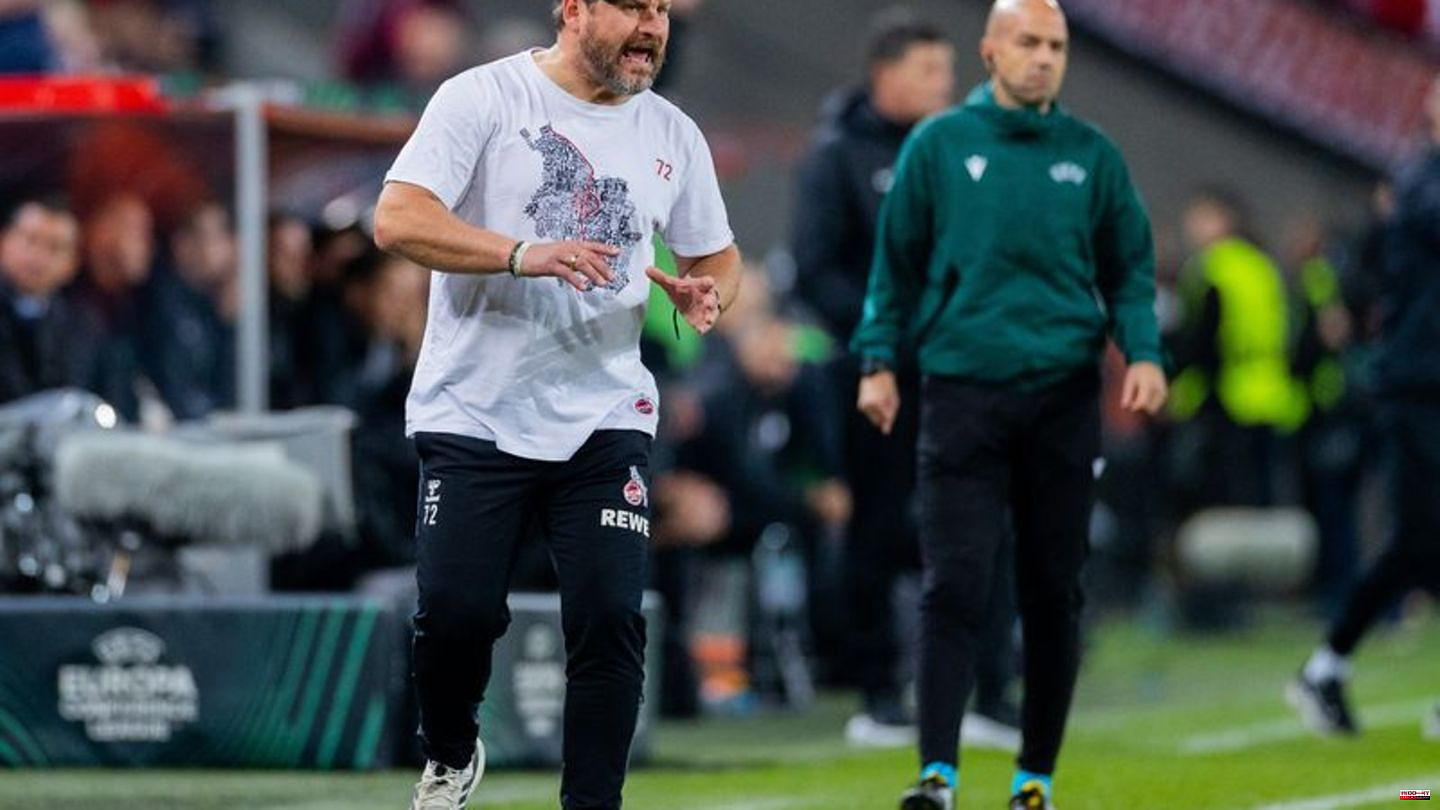 Has Steffen Baumgart gambled? That was the most frequently asked question after 1. FC Köln lost 1-0 in the Conference League against Partizan Belgrade.

The FC coach did not react indignantly to this, but of course he denied the content. "The fact that we lost wasn't due to the rotation," assured the coach, who had changed the starting XI to seven positions compared to the 3-2 in the league against Borussia Dortmund and only left three field players in the team. And then he made it clear: "I will continue to make this decision of the rotation and continue to defend it and stand by it."

He told journalists: "If I make the decision and we win, it's good. If we lose, it's questioned. That's your job too. My job is to find a balance." That's why he made the decision "consciously and correctly. That's why I'm the coach and no one else."

According to his own statement, Baumgart does not rotate so much out of whim. And he doesn't do it for tactical reasons either. There is simply no other option for him. After all, he has the task "to make ready players out of incomplete players. And it is important that they all come to the missions".

Above all, the FC that last qualified for the European Cup five years ago is not used to a double burden. And the rotation is based on scientific data, explained sports director Christian Keller. "The players train with chips. That's why we can see exactly how high the load is. Since our game is primarily about intensity, you always have to have the freshest team on the pitch. And that was the freshest team today."

If top performers like Jonas Hector, Ellyes Skhiri, Dejan Ljubicic or Timo Hübers had played from the start, although their data already showed clear tiredness, "then they would be even more tired on Sunday," said Keller. The derby at arch-rivals Borussia Mönchengladbach is coming up for FC, which is perhaps emotionally the most important game of the year. "And the ranking is very clear," said Keller: "First the Bundesliga and then the Conference League."

There, FC has now lost the lead in the table and its good starting position. He slipped to third place at half-time in the group stage and now has two away games left - also without his own fans due to the riots in Nice. Goalkeeper Marvin Schwäbe, who is strong again, is certain: "If we perform well in the last three games, we should definitely get through." Already next week in Belgrade three points are possible: "We saw today that they are not the strongest team." Mark Uth, who made his 20-minute comeback after a two-month adductor injury, also gave the motto: "It's very simple: win next week, then we'll be back."

But before that comes the derby. And Baumgart has already announced: "We will then play again with a different line-up." 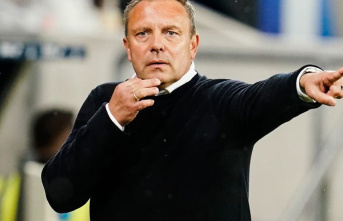