Russian ghost houses: Russia is letting numerous apartments in Cologne go to waste - why expropriation is so difficult

"Russian haunted houses" are what the Cologne media call them. 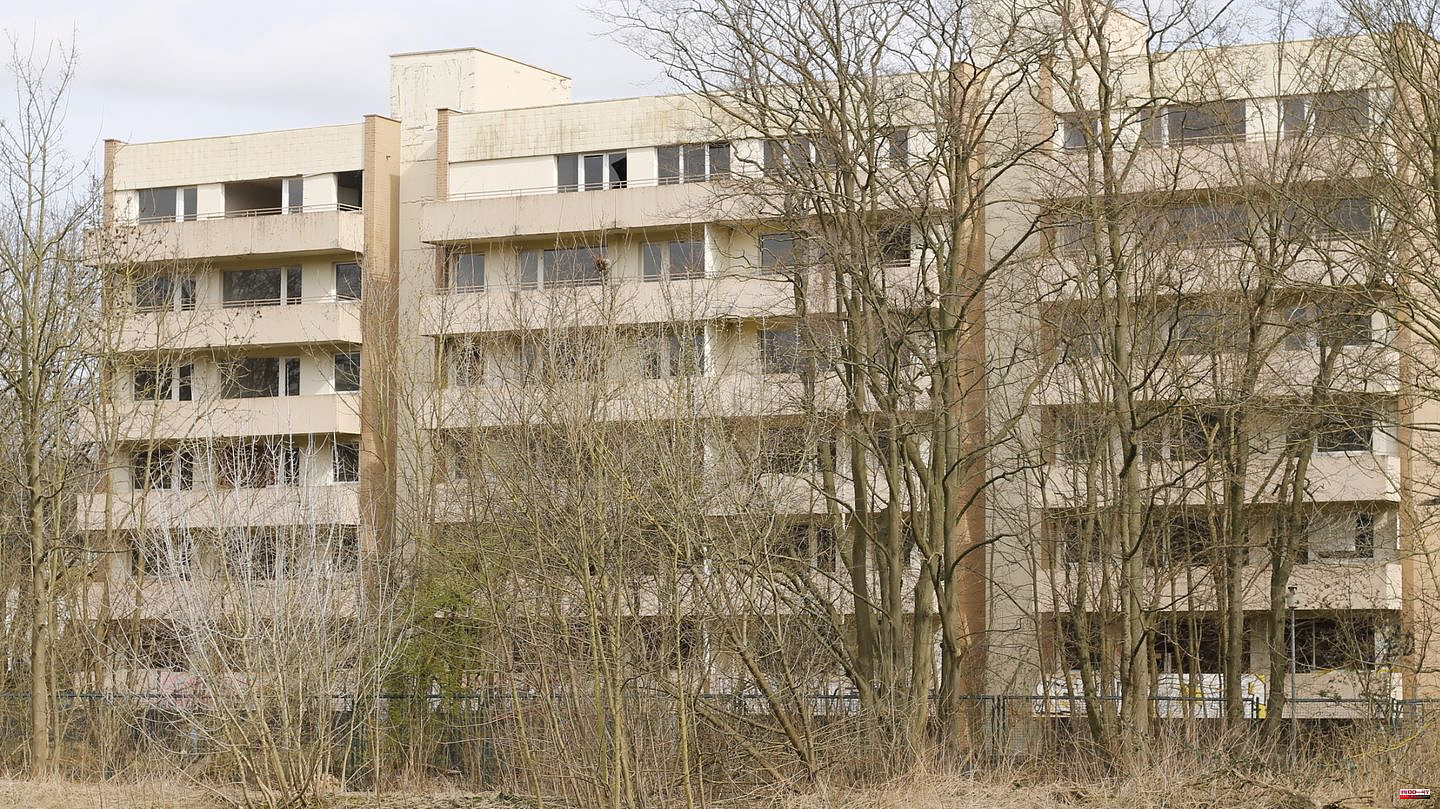 "Russian haunted houses" are what the Cologne media call them. Three prime location abandoned houses owned by Russian Federation blocking housing and land. The role of the owner is dubious. At the end of October, an action group wants to petition the Mayor of Cologne, Henriette Reker, to expropriate the houses and make them available to Ukrainian refugees. In Cologne, the city committees are already dealing with the case, which is becoming particularly explosive against the background of the Russian war of aggression. 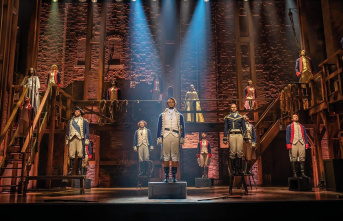 Musical: Hip-hop rocks US history - and all of it...