Before the state elections in Lower Saxony on Sunday, the election campaign knows only one topic: the energy crisis. 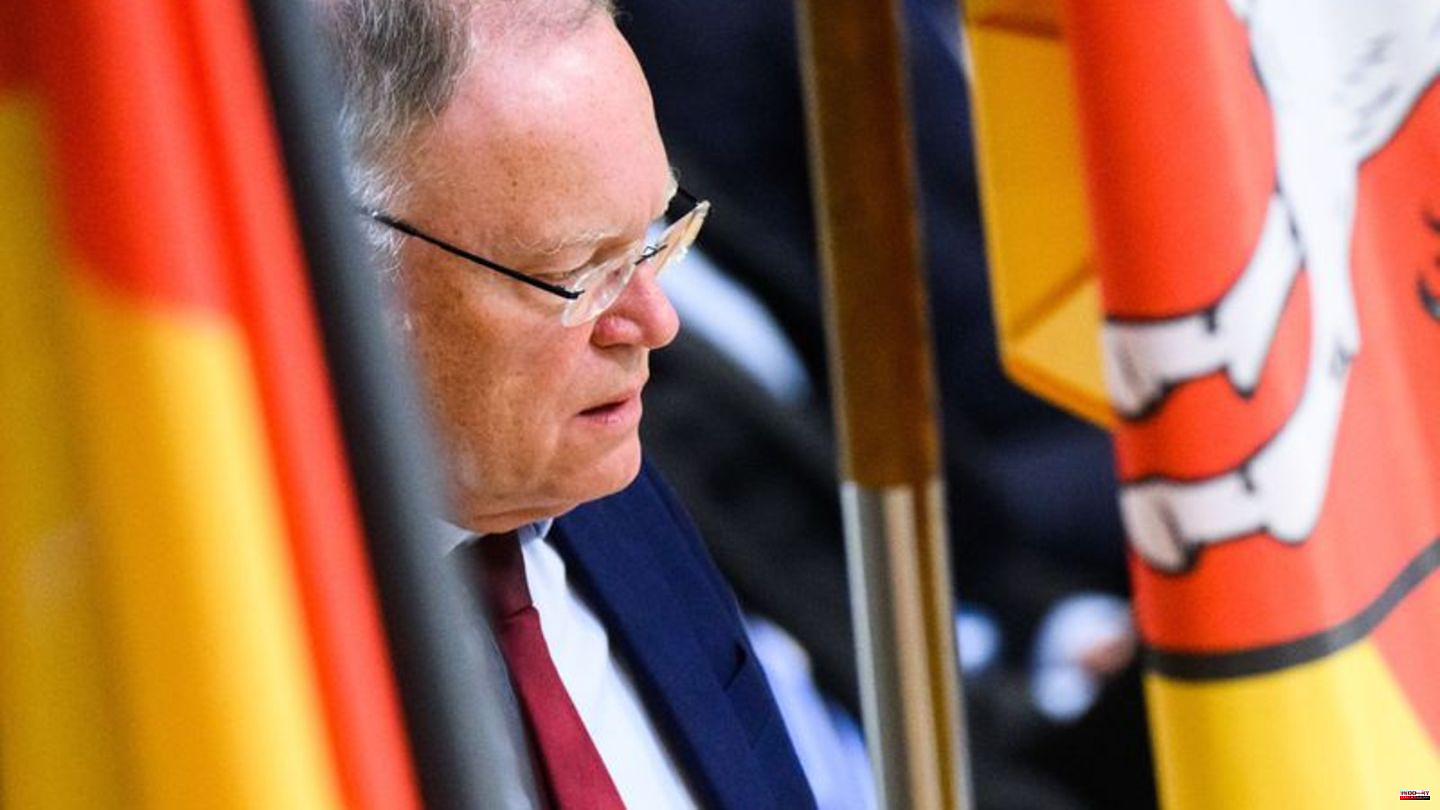 Before the state elections in Lower Saxony on Sunday, the election campaign knows only one topic: the energy crisis. The CDU in particular wants to make the election a vote on the crisis policy of the traffic light coalition in the federal government. CDU top candidate Bernd Althusmann recently told the "Rheinische Post" that a victory for his party would be "a signal that the time for traffic lights is coming to an end."

In all the polls of the past few weeks, however, the CDU was just behind the SPD around Prime Minister Stephan Weil, who is popular in the country. However, Althusmann plays into the cards that the energy crisis summit of the federal and state governments at the beginning of the week remained without results - of all things under the chairmanship of Weil.

At the campaign stands, the voters basically only wanted to talk about the high energy prices, the parties report unanimously. There would also be a lot to discuss at the state level. The blatant shortage of staff in schools and daycare centers, for example. The restructuring of agriculture in the land of pig and poultry farmers. The transformation of the car and supplier industry, which is turning tens of thousands of jobs inside out. The climate goals or the Corona policy.

But since Russia's attack on Ukraine, everything has revolved around energy supplies and relief. Weil presents himself as an experienced crisis manager with close ties to Chancellor Olaf Scholz (SPD). Weil wants to establish Lower Saxony as Germany's energy hub - even if he has to give up previous positions to do so. Because in addition to the expansion of wind and solar energy, not only are LNG terminals for liquid natural gas being pushed through at record speed on the coast, gas production in the North Sea is also suddenly wanted. The CDU and FDP are also trying to score points by continuing to use nuclear power.

When it comes to relief, Weil has promised a state program worth 970 million euros, financed from higher tax revenues. Challenger Althusmann, on the other hand, sees the federal government as primarily responsible for reducing energy prices.

The duel between Weil and Althusmann already happened in 2017. If Weil, who has governed since 2013, prevails again, he could even replace Ernst Albrecht as the head of government with the longest term in office in Lower Saxony. But his lead is manageable.

The head-to-head race is more likely to be attributed to the weak federal trend of the SPD than to a reinvigorated CDU. Their poll numbers have stagnated for months. And in a direct comparison between Weil and Althusmann, the SPD man regularly performs better in the polls. Weil's calm, always friendly demeanor obviously pleases him, even if his competition interprets this as boring and conflict-averse.

In the most recent polls, the SPD was 31 to 33 percent, followed by the CDU with 27 to 30 percent. With values ​​of 16 to 19 percent, the Greens should tip the scales when it comes to forming a government. So far, there has been a wafer-thin majority for the new edition of red-green that Weil is aiming for. As a precaution, the SPD candidate has already agreed to a traffic light with the FDP. That had failed in 2017 because of the Liberals.

A coalition of CDU and Greens - like in North Rhine-Westphalia and Schleswig-Holstein since this year - is only likely to become a serious option in Lower Saxony if the CDU replaces the SPD as the strongest party. Black-Green might then have to rely on the FDP as a third partner.

It is still completely open what the focus on energy and federal policy means for voter turnout. Does it drive people to the polls or does it keep them away? In any case, a high proportion of postal voters is expected.

The view from Berlin

The federal SPD is demonstratively relaxed about the Lower Saxony elections and is extremely confident of victory. Nobody wants to think aloud about a defeat by Weil. If the election were lost, the shock would certainly be felt as far away as Berlin. The latent frustration about the crash in the nationwide polls since the federal election could break the mold.

A failure of the FDP at the five percent hurdle would be at least as dangerous for coalition peace as an SPD defeat. That could further increase the riot factor, especially between the Liberals and the Greens - especially with a view to a possible escalation of the energy crisis in winter, possible further relief measures, the dispute over nuclear power and the debt brake.

CDU leader Friedrich Merz hopes that his party can continue the series of electoral successes since taking office at the end of January. After the CDU was kicked out of government in Saarland at the end of March, it was able to defend the prime ministerial posts in Schleswig-Holstein and North Rhine-Westphalia in May. For Merz, too, this meant tailwind for his course of renewal of the CDU in the opposition.

If Althusmann were also elected in Lower Saxony, that should be the perfect exit from this year's election series for Merz. However, whether he did himself a favor when he complained to Bild TV at the end of September about alleged "social tourism" by Ukraine refugees in Germany will only become apparent in the analyzes on election night. Merz apologized the morning after. However, does this impress supporters of the SPD and the Greens, which the CDU probably needs to win the elections?

Further election campaigns will initially not accompany federal politics after the Lower Saxony elections. Only in May 2023 will there be elections again in a federal state - in Bremen. The next major elections will take place in Bavaria and Hesse in autumn 2023. 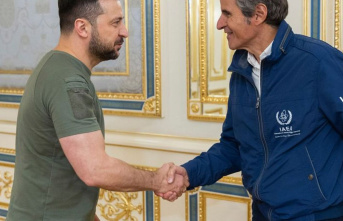