With shaky legs, Anne Haug congratulated her conquerors, after which the 39-year-old collapsed completely exhausted at the Kailua-Kona finish. 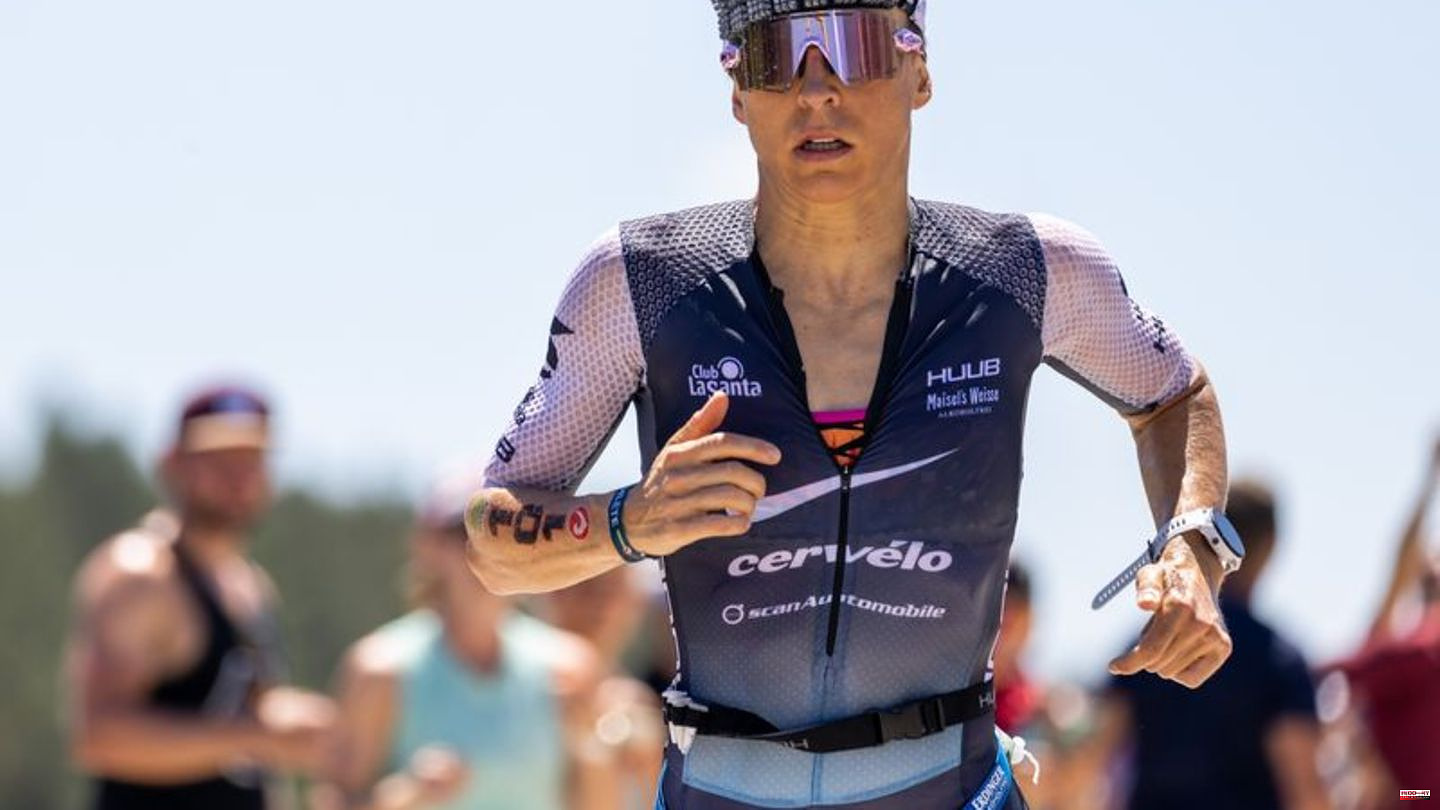 With shaky legs, Anne Haug congratulated her conquerors, after which the 39-year-old collapsed completely exhausted at the Kailua-Kona finish. 1090 days after her World Cup triumph in Hawaii she had to admit defeat this time.

The Bayreuth native took third place in the Mecca of triathlon, as before in 2018 and also at the catch-up World Championships in St. George in May. The American sensational winner Chelsea Sodaro was too strong on her World Cup debut and the British Lucy Charles-Barclay, who, like in 2017, 2018 and 2019, was vice world champion over 3.86 kilometers of swimming, 180.2 kilometers of cycling and 42.2 kilometers of running.

"It was everything that was in it," emphasized Haug. "If you've given everything, you're happy with everything and a podium finish is always awesome," she told ZDF. Like three years ago, Laura Philipp finished fourth, hampered by a time penalty. But even without the handicap, she probably wouldn't have been able to get close to Sodaro that day. The 33-year-old showed a great performance at her World Cup debut and only her second Ironman a year and a half after the birth of her daughter.

Early departure from the pier

With Hawaiian and US pathos, things started early in the morning at the Kailua-Kona pier. For the first time in the history of the Ironman, which dates back to 1978, the pro stage belonged only to women. Because after the Hawaii failures in 2020 and 2021 there were twice as many age group athletes (around 5000), the races were split. It's the men's turn on Saturday.

The top-class field of women kept what the names promised. When the small cannon traditionally released the race, around 50 professionals rummaged through the clear Pacific water. Former professional swimmer Charles-Barclay was out of reach in 50:57. Haug and Philipp were about seven minutes behind after the first discipline, level with the five-time world champion from Switzerland, Daniela Ryf.

A time penalty for Philipp, holder of the Ironman world record, blew up the small group. According to reports, slipstreaming was the reason, but this was not initially confirmed. "A medium-sized disaster," commented her husband and trainer Philipp Seipp on the ZDF live stream: "Being way up front is a long way off. Having a now-especially-mentality might be the best thing for her ."

Haug: "It was brutal on the run"

Philipp, who completed an Ironman in Hamburg in June in 8:18:20 hours faster than any woman before her, made the best of it, maintained her pace on the bike and came in a good ten minutes behind the leader the transition zone. Haug didn't want the contact to the top on the legendary Quenn-K-Highway to become too great and probably invested a little too much for the final attack at the marathon. "I left so many grains on the bike. It was brutal on the run," said Haug, who was only 1.64 meters tall and weighed 51 kilograms.

Nevertheless, she easily overtook the meanwhile leading Ryf after getting water at an aid station from none other than Jan Frodeno. The three-time world champion, who cannot start injured, earned himself as a volunteer.

Then Haug ran past Fenella Langridge and was now in third place. But the really tough part of the run was still to come with the Energy Lab - sweltering hot and no spectators to be seen. Only Charles-Barclay and the now leading Sodaro were ahead of her. The American came ashore before Haug while swimming, got off her bike before Haug and set an extremely high pace in the marathon.

Many wondered if she could keep it up. Especially since she started in Hawaii for the first time and, after her Ironman debut in Hamburg, when she finished second behind Philipp, only competed over this distance for the second time. She kept her pace and Charles-Barclay also kept Haug at bay for her fourth consecutive second place finish in Hawaii. "I really didn't feel that crispy," said Haug. Behind him, Philipp also showed what would have been possible without the time penalty, when she still ran in fourth place like three years ago on her Hawaii debut. 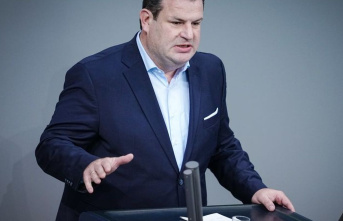