Ukrainian President Volodymyr Zelenskyy has touched a sensitive nerve with his call for "preventive strikes" - not only in Moscow. 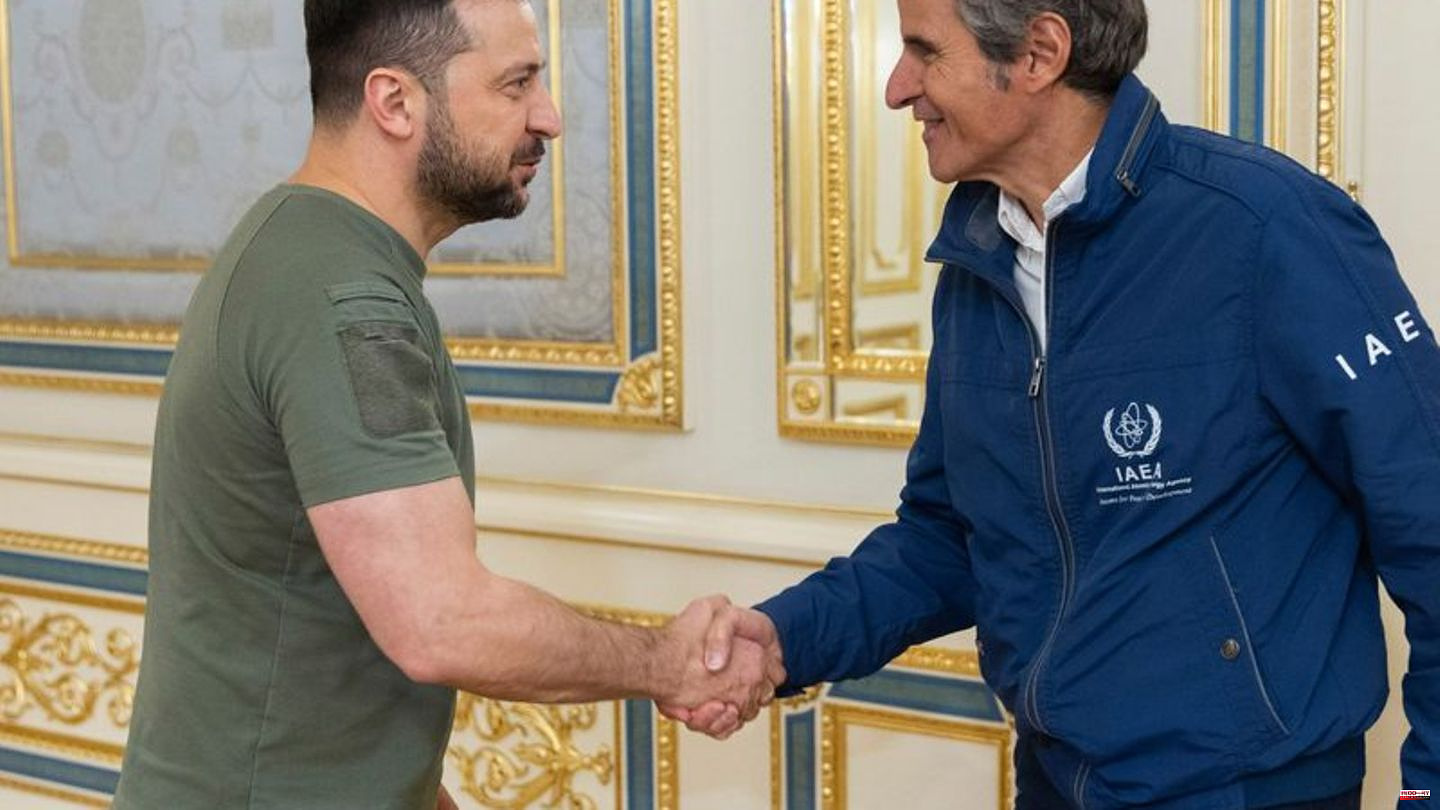 Ukrainian President Volodymyr Zelenskyy has touched a sensitive nerve with his call for "preventive strikes" - not only in Moscow. While the Kremlin spoke of a call for the start of the "Third World War", Kyiv assured that Zelenskyi had been misunderstood in his video appearance in front of Australian opinion makers.

US President Joe Biden sees the danger of a nuclear confrontation after threats from the Kremlin as greater than it has been in 60 years. Today is day 226 in Russia's war of aggression against Ukraine.

According to Zelenskyj, NATO must prevent the possibility of a Russian use of nuclear weapons - if necessary with preventive strikes. In an appearance in front of the Lowy Institute, Zelenskyj emphasized the importance of preventive measures. NATO "must rule out the possibility of Russia using nuclear weapons. But what's important - and that's why I'm turning to the international community like before February 24 - is that these are preventive strikes, so that they know what's in store for them if they use them." He emphasized: "Not the other way around: wait for hits from Russia and then say: "Oh, you're like that, then you'll get it from us now".

Selenskyj's spokesman Serhij Nykyforow immediately emphasized that his demand had been misunderstood. The Ukrainian President only said that before February 24 - the beginning of the Russian war of aggression against Ukraine - preventive measures were necessary to prevent the war.

In his speech, the Ukrainian President refused to cede territory to Russia in order to appease Kremlin chief Vladimir Putin and achieve peace. The aggressor should not be rewarded for starting the war, but must be defeated. According to the 44-year-old, Putin will not survive a nuclear strike against Ukraine.

According to Peskov, the United States and Britain are directing Kiev's actions. Foreign Ministry spokeswoman Maria Zakharova claimed that the West was initiating a nuclear war. "Every person on the planet needs to realize that the weapon-filled and unstable puppet Zelenskyy has turned into a monster with hands that can destroy the entire planet," she said.

Biden: Closer to "Armageddon" than since the Cuban Missile Crisis

US President Biden sees the risk of a nuclear confrontation with catastrophic consequences after threats from the Kremlin as greater than it has been in 60 years. The world has not faced the prospect of "Armageddon" since the Cuban Missile Crisis in 1962, Biden said at a performance in New York, according to journalists traveling with him.

He knows Putin pretty well, according to Biden. The Kremlin chief does not joke when he talks about the potential use of tactical nuclear, chemical and biological weapons, as the Russian military is weak in the fighting in Ukraine.

In his evening video speech, Zelenskyj did not respond to his irritation-causing words. Instead, he once again emphasized the nuclear danger emanating from Russia. He called on the West to keep up the pressure on Moscow - also to force the return of the annexed Zaporizhia nuclear power plant. "I thank everyone for their support who is fighting for the return of full Ukrainian control over the power plant and its complete demilitarization," said Zelenskyy. He described the 500 Russian soldiers in the nuclear facility as a disaster risk.

Selenskyj also demanded diplomatic pressure from the EU in order to achieve the return of the nuclear power plant. Otherwise Ukraine would not be able to produce excess electricity for export to the EU. He praised the new EU sanctions package. At the same time, he urged Russia to stop making profits from oil and gas sales.

The EU and its partners are taking a stand against Putin

The EU states have also founded a new political community with almost all other European countries as a sign against the Russian war of aggression in Ukraine. The heads of state and government of the more than 40 partners involved met on Thursday in Prague for a first meeting.

Among them was Chancellor Olaf Scholz (SPD), who described the so-called European Political Community as a "great innovation". The next meeting is planned for spring 2023 in Moldova, which is under pressure from Russia.

Strack-Zimmermann renewed demand for delivery of tanks to Kyiv

During a visit to Ukraine on Thursday, the chairwoman of the Defense Committee in the Bundestag, Marie-Agnes Strack-Zimmermann, renewed her call for battle tanks and armored personnel carriers to be delivered to the country.

"The will to defend one's own country is unbroken," said the FDP politician to the German Press Agency. "But Ukraine still needs support from us to get through the winter. This applies above all to ammunition, but also to the delivery of armored personnel carriers or battle tanks in order to push back Russian positions."

Putin turns 70. The celebrations take place in the luxurious Konstantin Palace. The heads of state of the Commonwealth of Independent States, the organization that succeeded the Soviet Union, have been invited. With this, Putin wants to show that, despite his war of aggression, he is not isolated internationally. 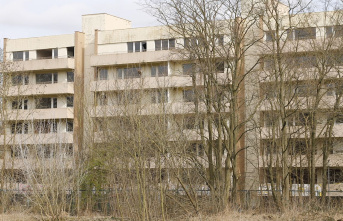