The skull of a Tyrannosaurus rex has sold for around six million dollars (about 5. 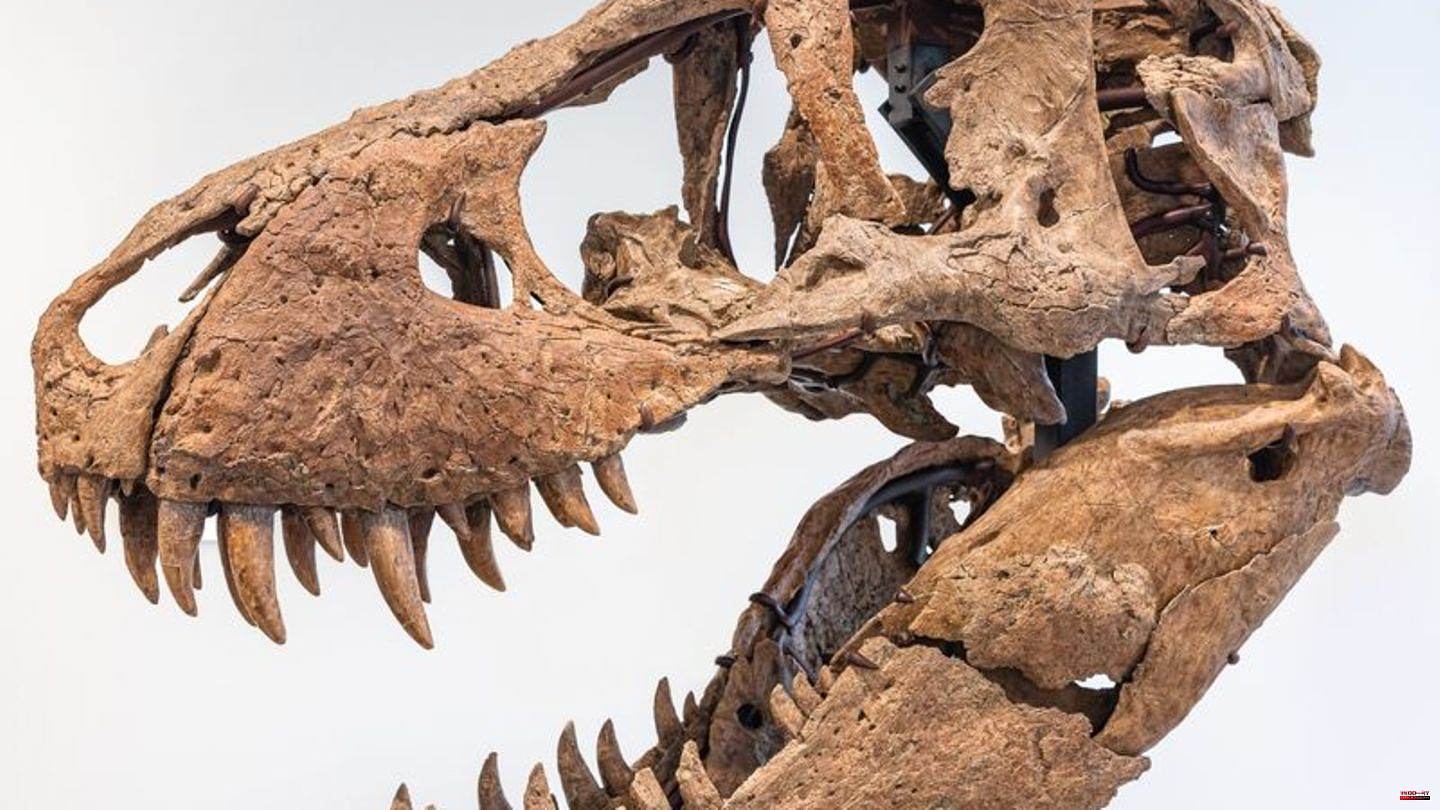 The skull of a Tyrannosaurus rex has sold for around six million dollars (about 5.7 million euros) at an auction in New York. The auction house Sotheby's announced on Friday that an anonymous bidder was sold for $6.1 million. Previously, Sotheby's experts had expected up to $20 million.

According to the auction house, it is one of the most complete sets of skull bones ever discovered.

The approximately 76-million-year-old skull, nicknamed "Maximus," was discovered on private property in the US state of South Dakota. He is about two meters tall and weighs about 90 kilograms.

A Gorgosaurus skeleton was auctioned for around $6 million in New York last summer, shortly before that a skeleton of the dinosaur species Deinonychus antirrhopus was sold for around $12 million. In 2020, a skeleton of a Tyrannosaurus rex fetched more than $30 million. However, many experts are critical of the auction of scientifically valuable skeletons. 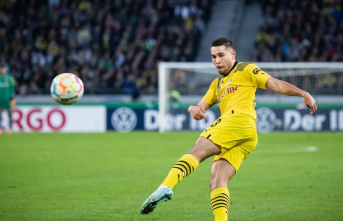 Report: Decision made about Guerreiro's future...