At the World Cup, Raphael Guerreiro trumps with Portugal. 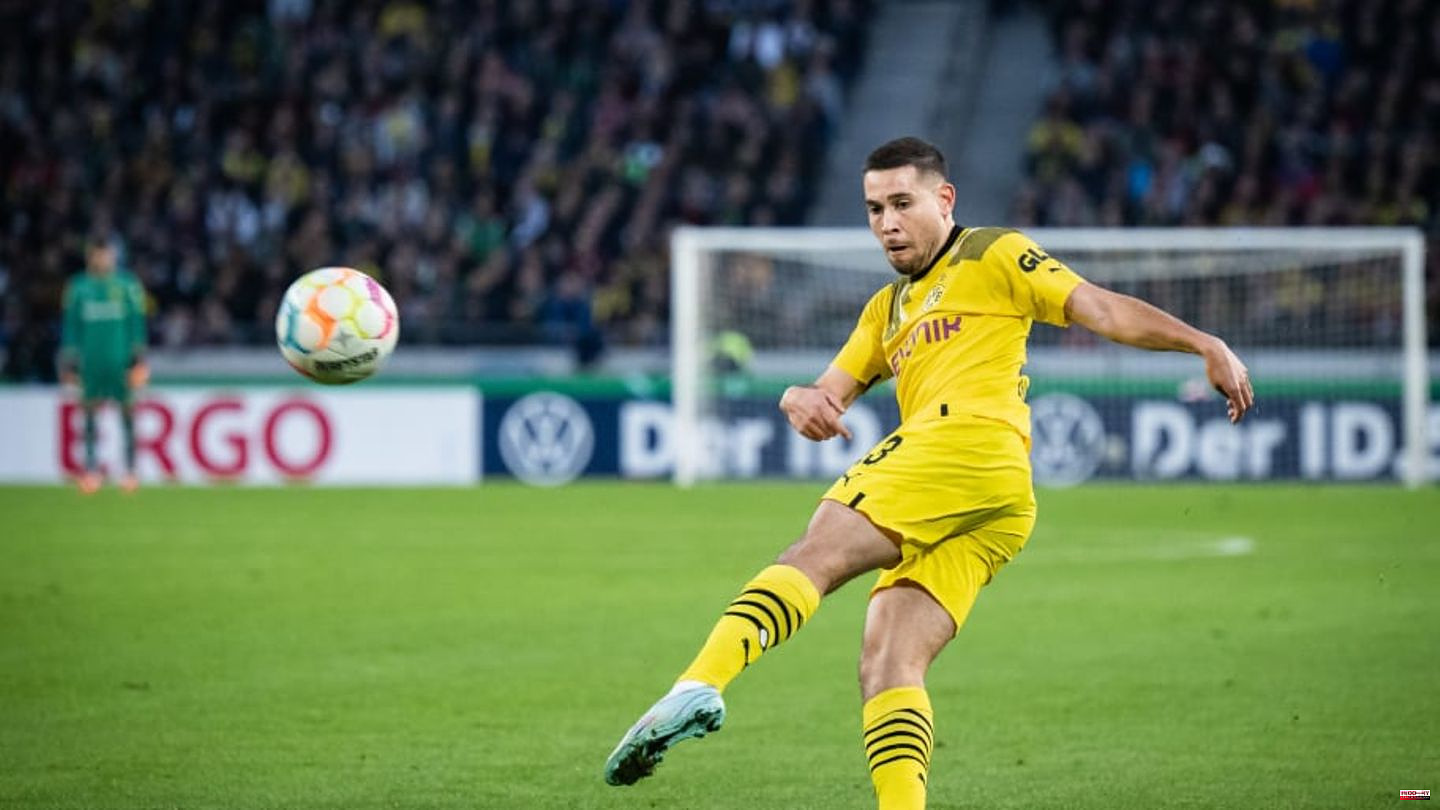 At the World Cup, Raphael Guerreiro trumps with Portugal. In view of his expiring contract, the left-back can choose his club in the summer - or stay with BVB. But staying in Dortmund is probably not an option for the 29-year-old.

As the Ruhr Nachrichten want to know from Guerreiro's environment, the professional has now decided to leave BVB. The black and yellow, on the other hand, do not want to know anything about a decision that has already been made. According to the club, contract talks with Guerreiro are yet to come.

Although the left foot, who came to Dortmund from Lorient in 2016, drew attention to himself with his strong performances at the World Cup, he is not without controversy at BVB. On the one hand, this has to do with his sometimes careless defensive work. On the other hand, those responsible regard Guerreiro's injury susceptibility as a major problem. Since his arrival in Dortmund, the defender has had a total of 28 downtimes, write the Ruhr Nachrichten. He is absent an average of five times per season.

Since sports director Sebastian Kehl wants to take the issue of injury more into account when planning the squad in the future, a departure from Guerreiro could hurt Dortmund less than might be expected at first glance. For the Portuguese himself, a change in the summer should be worthwhile, at least financially. Since the potential new club does not have to pay a transfer fee, Guerreiro can expect a sizeable signing fee.

This article was originally published on 90min.com/de as a report: Decision made about Guerreiro's future - what BVB says about it. 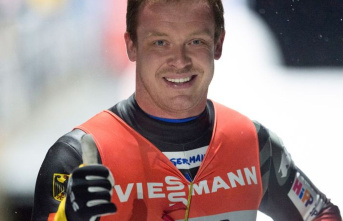 World Cup in Canada: German lugers on the podium -...