According to information from the German Press Agency, the Vice-President of the European Parliament, Eva Kaili, has been arrested in connection with investigations into corruption in Belgium. 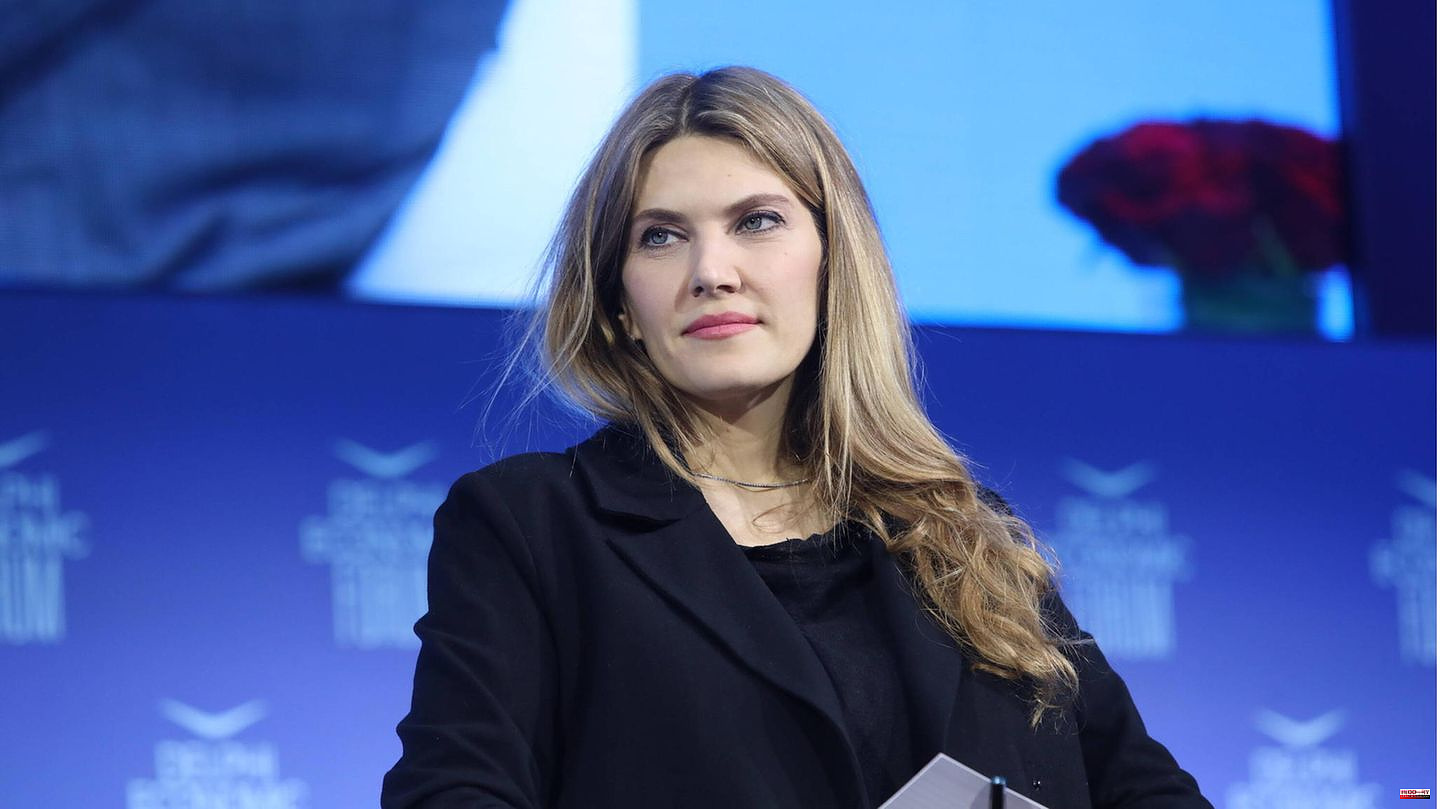 According to information from the German Press Agency, the Vice-President of the European Parliament, Eva Kaili, has been arrested in connection with investigations into corruption in Belgium. The Greek had already been expelled from her party, the Panhellenic Socialist Movement (Pasok), on Friday evening. The Socialist Group in the European Parliament suspended Kaili's membership with immediate effect. According to the Belgian public prosecutor's office, there were 16 searches in the case on Friday. Five people were arrested. Kaili is one of 14 Vice Presidents of Parliament.

The investigations are about a suspected criminal organization, attempted influence by a Gulf state and allegations of corruption and money laundering, the authority said. For several months there have been suspicions that a Gulf state is trying to influence the political and economic decisions of the EU Parliament. According to media reports, it is Qatar. Substantial sums of money or gifts in kind are said to have been distributed to persons in Parliament who held a political or strategic position.

Kaili, who has now been arrested, gave a speech in the European Parliament on November 21 about the current World Cup in Qatar. In it, the 44-year-old politician described the sporting event as proof "that sports diplomacy can bring about historic change in a country whose reforms have inspired the Arab world". Qatar is a pioneer when it comes to labor rights, for example. Previously, Kaili had met Qatari Labor Minister Samikh Al Marri, as Qatari EU Ambassador Christian Tudor wrote on Twitter.

Kaili has been an MEP since 2014 and Vice-President of Parliament since 2022. According to her CV on the Parliament website, she was a newsreader and journalist from 2004 to 2007, and later also a PR consultant in Greece.

The Belgian public prosecutor's office has now announced that a former MEP was among the respondents. During the searches, 600,000 euros in cash and mobile phones were confiscated. A spokesman for the European Parliament said on request that there was no comment on ongoing investigations. However, one will fully cooperate with the responsible authorities.

The Social Democratic Group in Parliament made a similar statement. The faction has no tolerance for corruption. At the same time, work in Parliament on all issues affecting the Gulf States and the plenary votes on them would have to be suspended.

The co-chair of the parliament's anti-corruption working group, Daniel Freund, was shocked by the investigation. "The allegations must be fully clarified," said the Green politician. Money should not play a role in the decisions in Europe's largest parliament. There is a risk of a massive loss of trust. 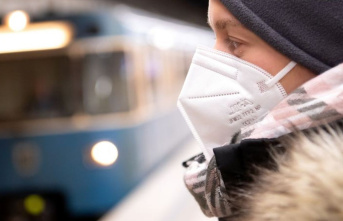