After his botched start to the season, luge Olympic champion Felix Loch has clinched his 50th World Cup victory in Whistler, Canada. 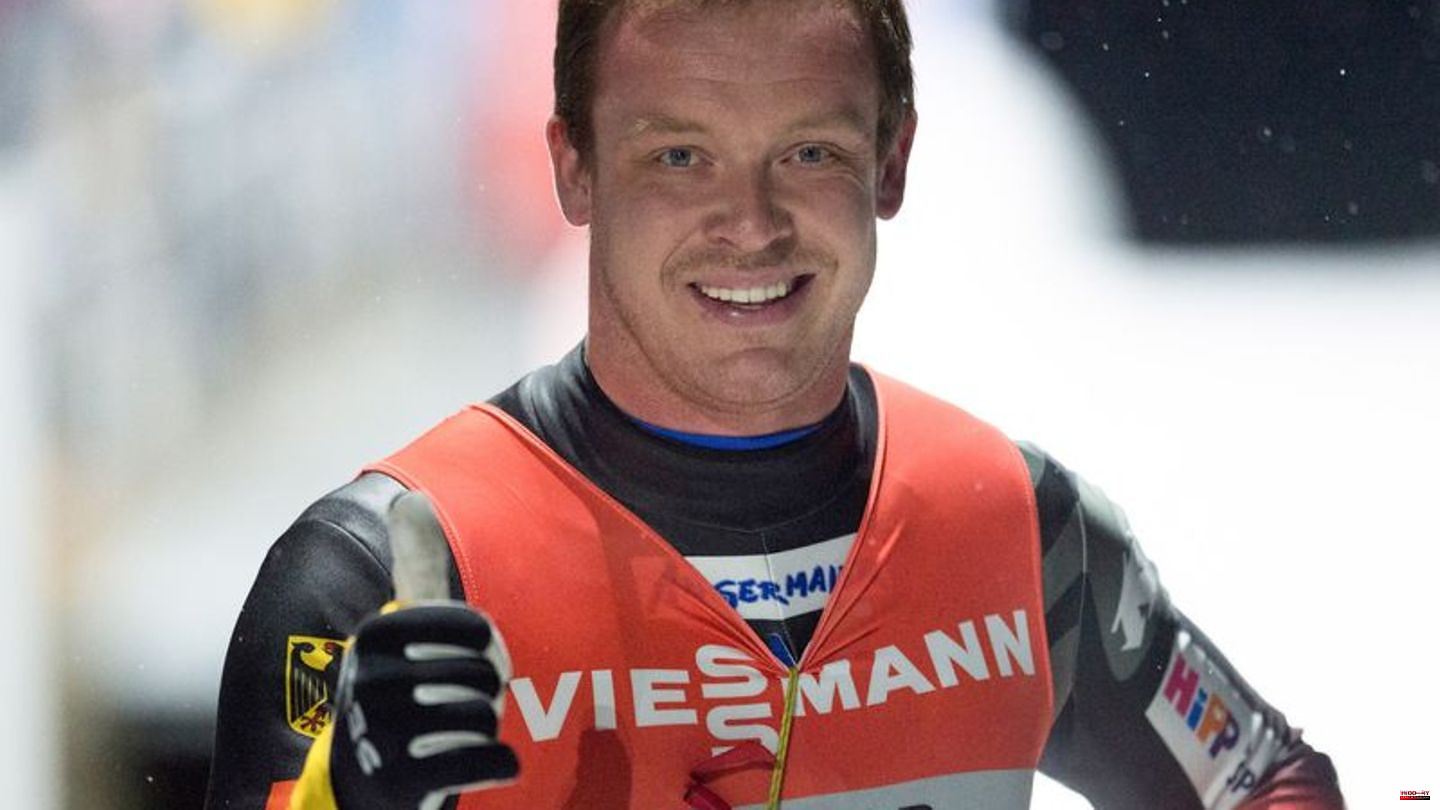 After his botched start to the season, luge Olympic champion Felix Loch has clinched his 50th World Cup victory in Whistler, Canada.

"What can I say? It was time that the five were finally there," said the 33-year-old after his anniversary success. Twelve years ago, the man from Berchtesgaden won the first of his three Olympic victories at the Vancouver Games.

"It was a perfect day today, with two top starts and two top rides. After last week that feels really good." Loch fell at the start in Innsbruck last Sunday and injured his thigh.

The Italian Dominik Fischnaller came in third. Nico Gleirscher, who also started for Team Austria and had triumphed before Kindl on the first World Cup weekend, only came in seventh this time.

The other German lugers, David Nößler from Schmalkalden, Mathis Ertel from Altenberg and Timon Crancagnolo from Chemnitz, finished the races in 13th, 15th and 17th place.

The German women lugers also made it onto the podium in Whistler: world champion Julia Taubitz from Oberwiesenthal took second place, her teammate Merle Fräbel was third. The 19-year-old from Suhl, who is completing her first World Cup season and securing her first podium finish, was still in the lead after the first round, but then fell back with only the third-best run in the second section. The Austrian Madeleine Egle won. Dajana Eitberger from Ilmenau and Anna Berreiter from Berchtesgaden took fourth and fifth place.

"I'm absolutely satisfied with third place. My heart was beating a little faster after the half-time lead, but I stayed pretty cool. The track is a lot of fun," said Merle Fräbel. "It could have gone better because it wasn't the best rides of the week in the race. But it's okay, it's progressing step by step," said Taubitz. 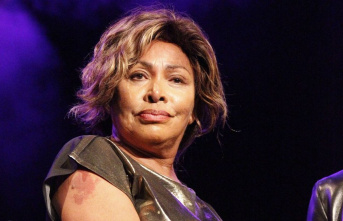 Tina Turner after the death of her son: "You...