Imagine that Federal Minister of Justice Marco Buschmann should be kidnapped by the drug mafia. 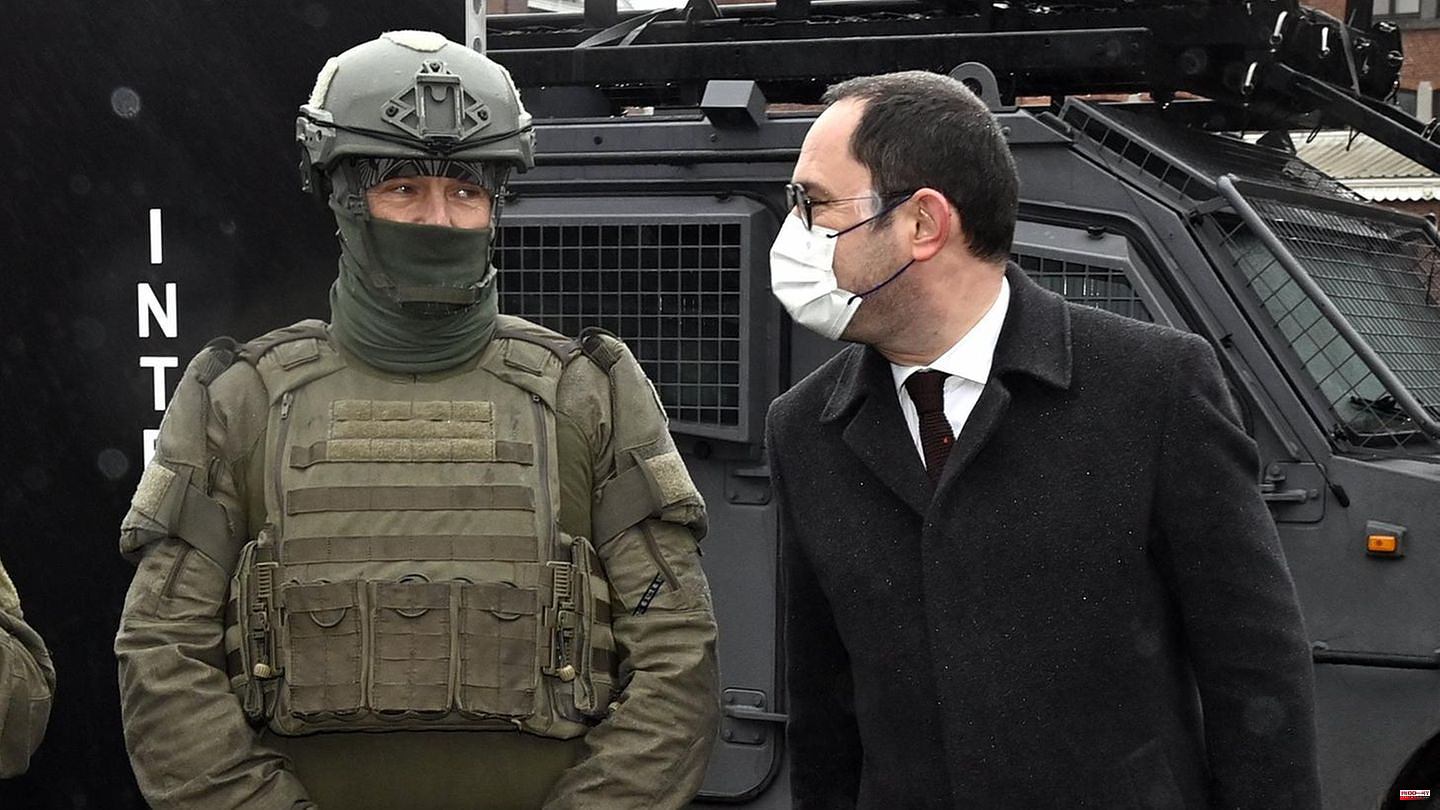 Imagine that Federal Minister of Justice Marco Buschmann should be kidnapped by the drug mafia. A car with Kalashnikovs and other weapons was discovered near his home. Investigators could still prevent the kidnapping, but the shock runs deep. That's what happened in neighboring Belgium. There, criminals from the drug milieu had planned the frontal attack on the state. The authorities speak of a "serious threat" to Justice Minister Vincent Van Quickenborne, who recently declared war on rampant drug-related crime.

With a population of just 11.5 million, Belgium has become one of the most important drug hubs in Europe. These arrive at the port of Antwerp and are distributed from there across the continent, to Asia, the Middle East or Australia. The second largest import port for cocaine is Rotterdam. The ports are very attractive to international drug gangs.

According to the European Monitoring Center for Drugs and Drug Addiction, the retail value of cocaine in the EU in 2020 was at least €10.5 billion. Record amounts have been confiscated in Europe every year since 2017. In spring 2021 alone, Belgian customs seized 27.64 tons of cocaine in the port of Antwerp within six weeks. This success was mainly due to the decryption of the messenger service Sky ECC. More than 1200 suspects were arrested in Belgium as a result.

However, such finds are just the tip of the iceberg - annoying for the drug gangs, but without much impact on the market. All of this is made possible by large-scale corruption, as the EU Observatory writes. Dockers, the private sector, government employees—all are involved to some extent.

In addition, the gangs are becoming more and more violent - and they no longer act in secret. Belgian media write of a "drug war" on the streets of Antwerp. Shootings happen again and again. Explosives explode. The perpetrators often come from the Netherlands, which borders directly on Antwerp. Young men acting on behalf of an organized gang. The four main suspects in the foiled kidnapping of the justice minister are also Dutch. They were arrested in the Hague region and are to be extradited.

The criminal networks of Belgium and the Netherlands are closely interlinked, said Dutch criminologist Professor Cyrille Fijnhout in the daily newspaper De Volkskrant. "Dutch criminals go to Belgium and vice versa, they abuse the border to avoid their own police and judiciary." Fijnhout sees mafia-like structures in both countries. "We see the basics of the mafia being taken to the highest level, like violence against the state."

In Amsterdam in mid-2021, crime reporter Peter R. de Vries was shot dead on the street. Investigators believe a notorious drug gang is responsible for the murder.

Belgium's chief prosecutor, Ignacio de la Serna, sounded the alarm in February. In an interview, he complained that the authorities were dramatically understaffed. "The mafia is taking over the country."

The Attorney General of Brussels, Johan Delmulle, also sees the danger of Belgium becoming a narco state. He recently said that organized crime is playing an increasing role in the cocaine trade. This leads to "increasingly violent competition between these clans and serious conflicts with mainly Dutch criminal organizations". This increases drug-related violence. Delmulle spoke of attacks with grenades, intimidation and killings. In addition, the cocaine trade lay the seeds for other forms of crime such as money laundering, corruption and real estate fraud.

Justice Minister Van Quickenborne tried to take up the fight against organized crime. For example, he provided the authorities with more staff, created a new investigative authority for the port and concluded an extradition treaty with the United Arab Emirates. Apparently he should now pay for that.

After the initial investigation into the foiled kidnapping, federal prosecutors said "this threat had to be taken seriously." Along with his wife and children, Van Quickenborne is now under police protection at an undisclosed location.

The liberal politician had to cancel public appointments for the time being. In an interview with Belgian media on Tuesday, however, he is combative. "In our constitutional state, we will never bow to violence, ever," he said from his hiding place. At the same time, he made it clear that he sees the state in a new phase: that of drug terrorism. 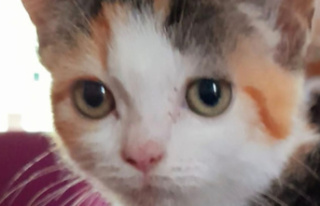 Cruelty to animals: Cat Maggi was abused as a football...