Anyone who wants to watch the sequel to the 2018 "Black Panther" in the cinema from November 9th this year can look forward to a lot of Marvel film for their money. 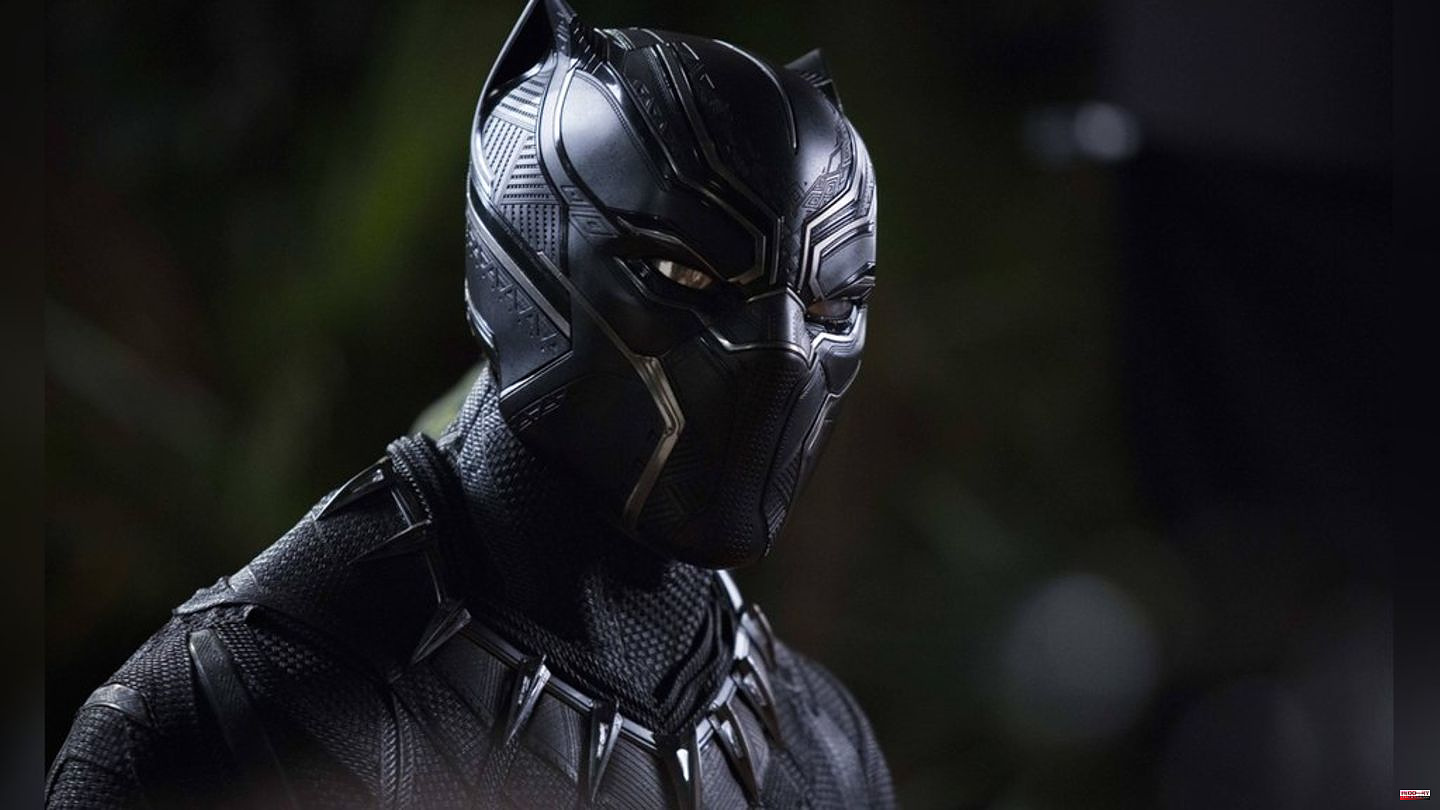 Anyone who wants to watch the sequel to the 2018 "Black Panther" in the cinema from November 9th this year can look forward to a lot of Marvel film for their money. According to industry website The Hollywood Reporter, Black Panther: Wakanda Forever runs for two hours and 41 minutes. Initially, various US cinemas stated this length on their websites, and later the information was confirmed by Disney, it is said.

This makes the comic adaptation not only half an hour longer than its predecessor (135 minutes), but also the second longest film in the Marvel Cinematic Universe (MCU) to date. Only "Avengers: Endgame", the conclusion of the epic fight against the super villain Thanos (Josh Brolin, 54), came with an even longer running time: 181 minutes, just over three hours, lasts the visually stunning finale of the "Infinity" war . "Eternals" (156 minutes), which was released in 2021, is now in third place.

A look at the bare numbers shows that comic fans have no problem with excess length: With around 2.8 billion dollars at the box office, "Endgame" is the second most commercially successful film of all time behind "Avatar". Despite everything, "Wakanda Forever" will not be the longest comic strip of 2022 - the record is held by Matt Reeves' (56) "The Batman" from the competing DC universe with a whopping 176 minutes.

The sequel to "Black Panther" could lure many people to the cinema for the most tragic reason. Actor Chadwick Boseman (1976-2020), who played the titular superhero in the solo film and the "Avengers" flick, died of cancer in 2020 at the age of just 43. However, MCU boss Kevin Feige (49) had already announced in advance of the sequel that this role would not be filled in honor of Boseman. So the exciting questions for fans are how Boseman's legacy will be dealt with - and who is under the mask of Black Panther in the sequel if not King T'Challa. 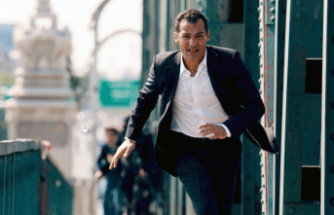 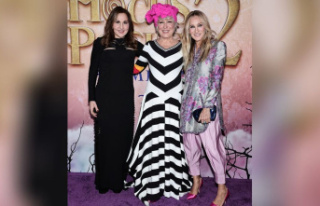