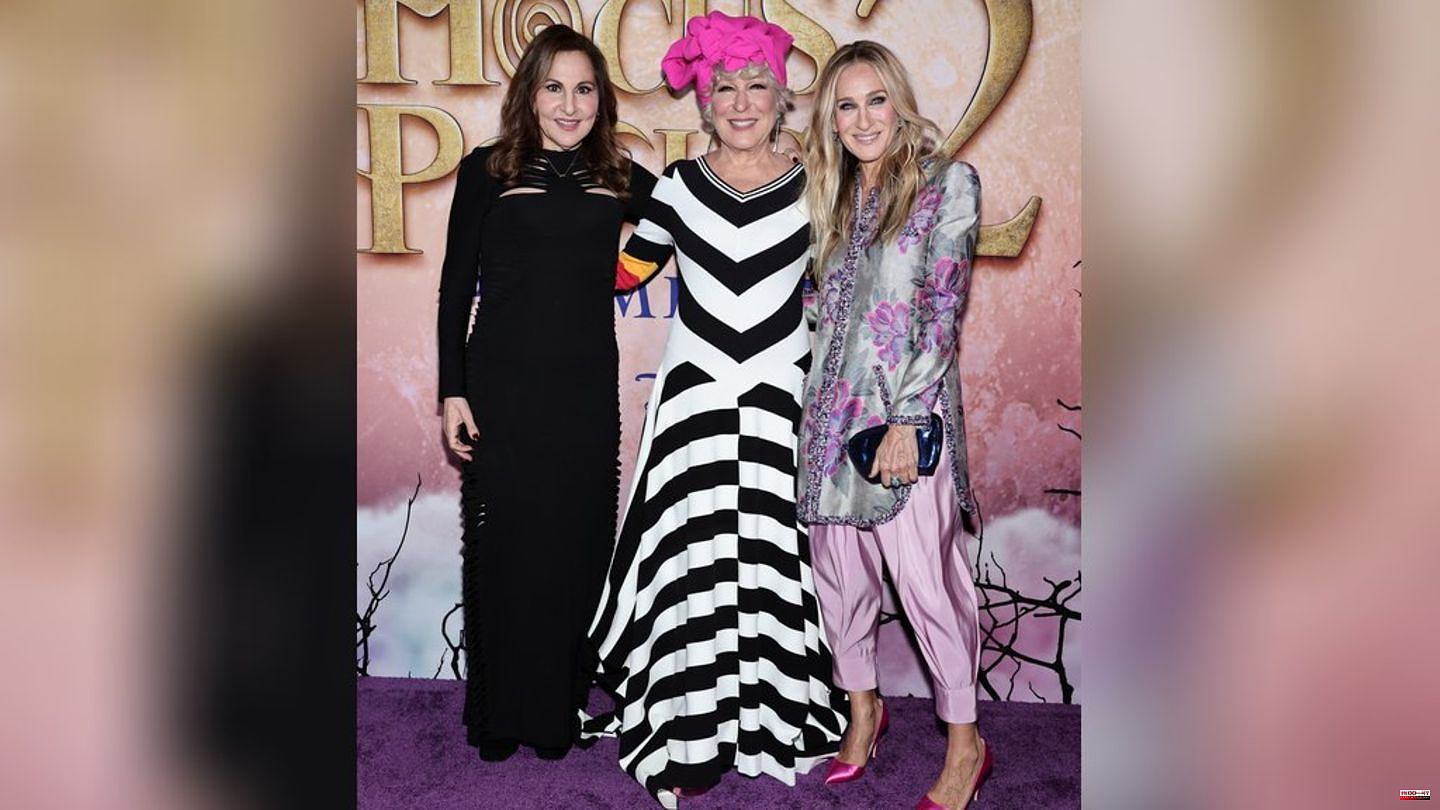 At the premiere of "Hocus Pocus 2" in New York City, Bette Midler (76) and Sarah Jessica Parker (57) caused a stir in New York City on Tuesday. As in the first part of the film from 1993, the two play the Sanderson sisters together with Kathy Najimy (65), or "Three magical witches", as the German subtitle of the film is called. Unlike Midler and Parker, Najimy kept a low profile on the red carpet in a black dress.

Her colleagues, on the other hand, came up trumps with wild outfits: Midler wore a long, expansively cut and predominantly black and white striped dress with colorful rainbow sleeves. The bright colors were also reflected in her shimmering platform sandals. On her head she placed a pink, artistically draped turban.

Sarah Jessica Parker had also dug deep into the creative box of her wardrobe: she combined an overlong top with grey, violet and pink floral prints and glittering details on the sleeves, pockets and lapels with pink shimmering harem pants and pink, pointed high heels attracted attention.

From September 30, viewers can judge whether the film is just as haywire as it is fashionable on the red carpet. Then "Hocus Pocus 2" will be released on Disney. 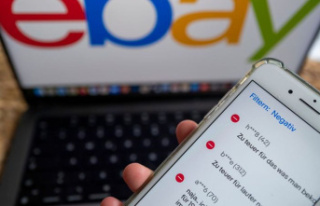