Meeting a real princess is a dream for many children. 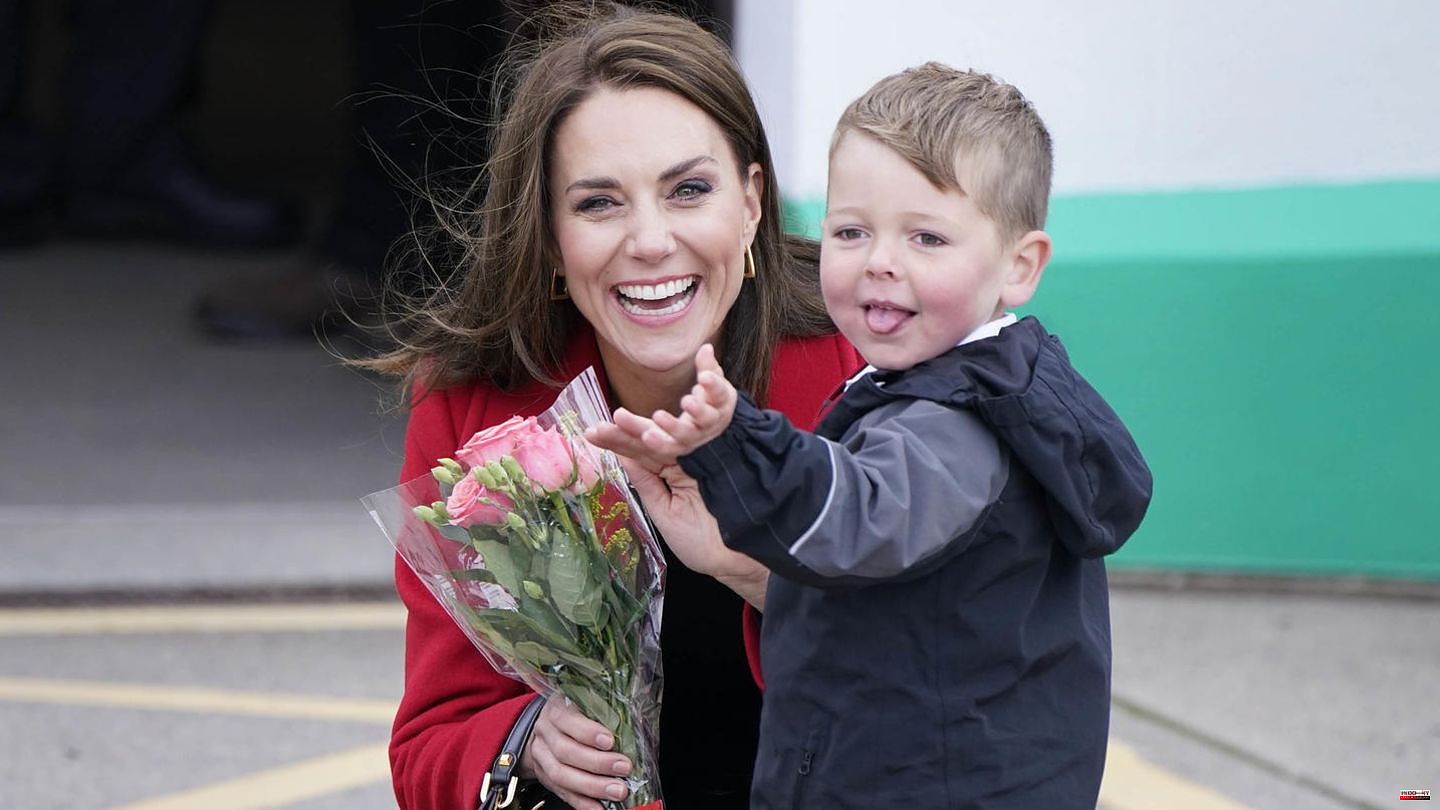 Meeting a real princess is a dream for many children. Now, modern-day princesses rarely look like the ones in storybooks or Disney films, but one Welsh boy was delighted to face Princess Kate. Ever since Queen Elizabeth II died and Charles became king, Prince William's wife has officially held the title "Princess of Wales".

Four-year-old Theo met Kate when she and her husband were paying their inaugural visit as a royal couple to Wales. The boy presented her with a bouquet of roses and the joy of meeting them was obvious. He could hardly believe his luck, beamed all over his face and could hardly shut his mouth again in astonishment and enthusiasm. Theo stole the show from the princess, some British media found.

The 40-year-old, herself a mother of three, leaned down to the little fan, took the flowers and started a short conversation with the boy. William came later and also squatted down next to Theo and his wife. William and the four-year-old then compared their ties – William wore dark blue, Theo a chic red.

For Prince William and Princess Kate, it was the first trip after the period of mourning that followed the death of the Queen. And it was a special one: the couple not only visited their new principality, with which they want to establish a close connection "as soon as possible". The sweet scene also took place at a Welsh Coastguard rescue station in Anglesey. William and Kate rented a house there during the early years of their marriage, while William worked as a rescue helicopter pilot.

In the meantime, you could hear Prince George, Princess Charlotte and Prince Louis speak more often. The eldest son of Prince William and Duchess Catherine is involved in conversations from time to time. You can see how the "Mini-Royals" speak in the video. 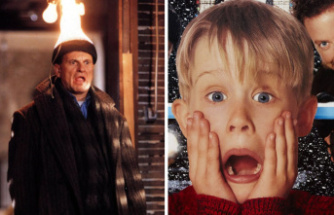 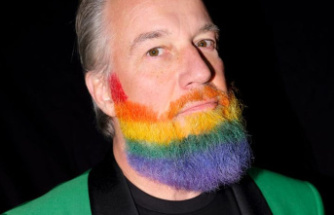 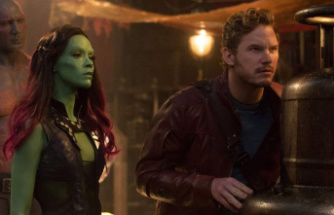 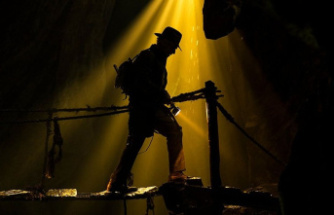 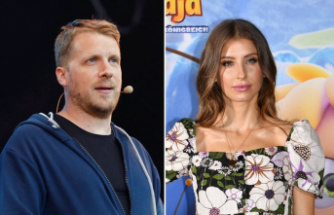 After the World Cup for Germany: This is how the stars react online
BREAKING NEWS 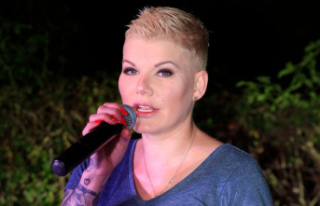