Anyone who is upset after a transaction via the Ebay Internet platform can formulate their criticism - legally protected - with harsh words and exaggerated. 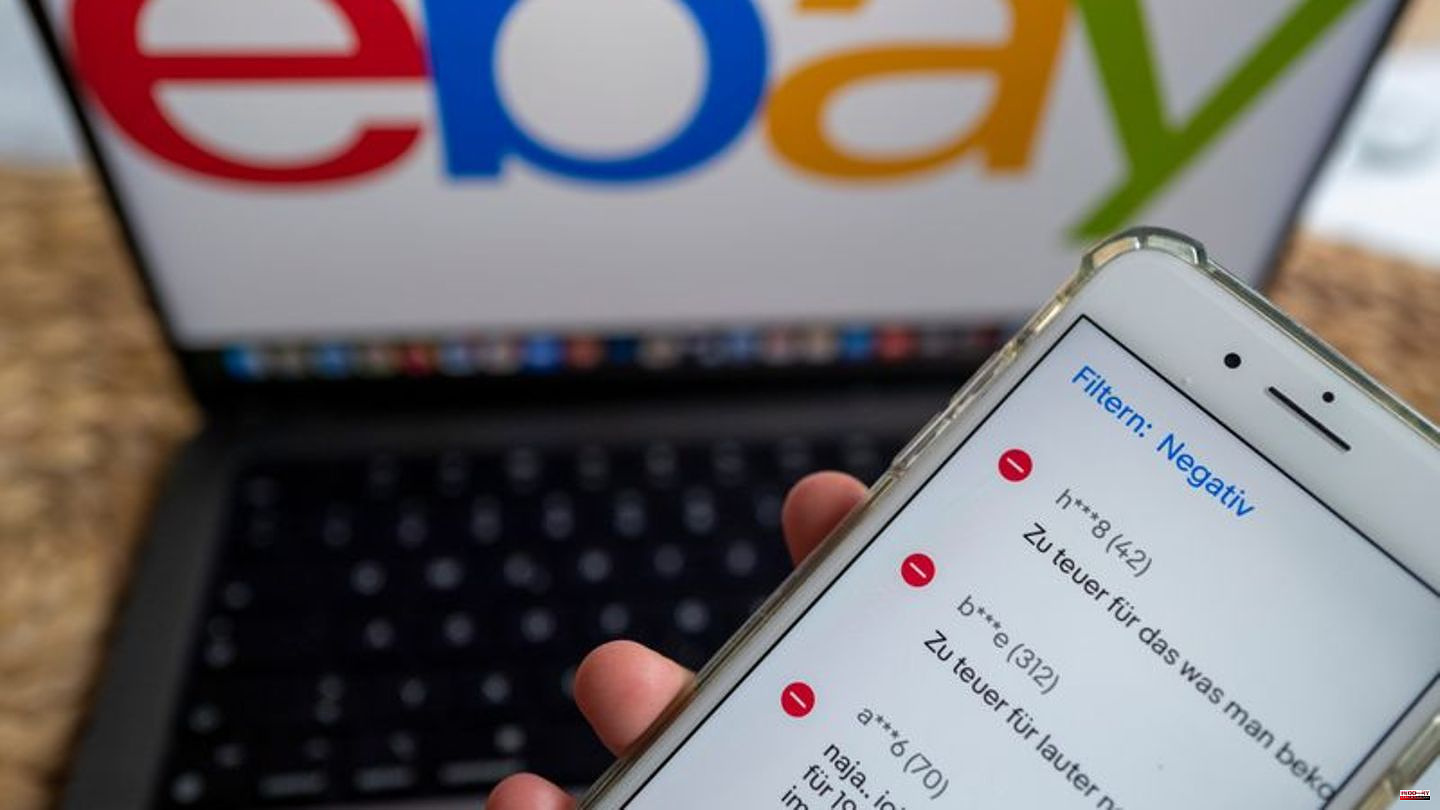 Anyone who is upset after a transaction via the Ebay Internet platform can formulate their criticism - legally protected - with harsh words and exaggerated. According to a judgment by the Federal Court of Justice (BGH) on Wednesday, this must not be abusive criticism, i.e. it must not serve purely to degrade the seller. The eighth civil senate in Karlsruhe ruled that value judgments are protected by freedom of expression in the Basic Law.

"Even exaggerated, unfair or even abusive criticism does not in itself make a statement an insult." (Ref. VIII ZR 319/20)

In this case, a man bought four hinge pin clamps from a Bavarian company on Ebay. Of the 19.26 euros paid, 4.90 euros were shipping costs. After receiving the products, he wrote the following as a review in the review profile: "Good goods, exorbitant shipping costs!!"

Ebay's General Terms and Conditions (GTC) state the following on the subject of ratings: "Users are obliged to only provide truthful information in the ratings submitted. The ratings submitted by users must be factual and may not contain any abusive criticism." This is what statements are called that are not about the matter at hand, but rather that the degradation is in the foreground. Both sides had agreed to the terms and conditions.

The wording of the terms and conditions offers room for interpretation

The wording of the terms and conditions is not clear, said the presiding judge Rhona Fetzer. Several interpretations are possible. What should be factual is not further defined. Fetzer admitted that the term abusive criticism was not clear. It depends, for example, on whether someone "should be disparaged beyond polemical and exaggerated criticism and pilloried, so to speak".

BGH lawyer Thomas Kofler, representing the customer, had argued in the morning hearing that general terms and conditions should not restrict freedom of expression. Every potential buyer can easily check how high the shipping costs are.

The representative of the other side, Brunhilde Ackermann, aimed at the choice of words: "Usury" is a sharp artillery." There is no connection to the matter, she said. The customer knew the shipping costs from the beginning and still closed the deal.

The seller, Schlauchland GmbH, considered the review inadmissible and wanted the "usury" comment to be removed. The district court in Weiden in der Oberpfalz had rejected that. The evaluation is related to the shipping costs.

The district court in Weiden, on the other hand, decided in the appeal process that it was an exaggerated assessment without any factual reference, because an objective reader could not see why the shipping costs should be "usury". The buyer appealed against the verdict. BGH judge Fetzer emphasized that, contrary to what the regional court assumed, customers do not have to justify their criticism.

From the point of view of lawyer Sebastian Lehr, who represented the company in Weiden, it is a kind of precedent. The lawyer said before the hearing that such ratings were a major annoyance for almost all online trade. Many customers trusted the ratings of previous buyers. This is sometimes more important than the reputation of a brand or a company.

Unjustified negative ratings are therefore significantly damaging to business, emphasized Lehr. The financial damage cannot be estimated because it is unclear how many potential customers can be deterred in this way. Negative reviews are no exception. "Unfortunately, this happens again and again." According to him, it is also not uncommon for customers to intentionally threaten negative comments in order to enforce price reductions or the return of goods after the cancellation period has expired. 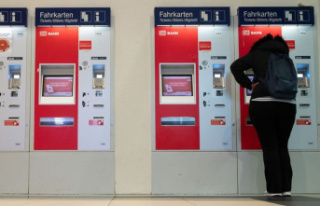