At least one dead: Hurricane Fiona causes severe damage in the Dominican Republic

At least one person has died as a result of Hurricane Fiona in the Dominican Republic. 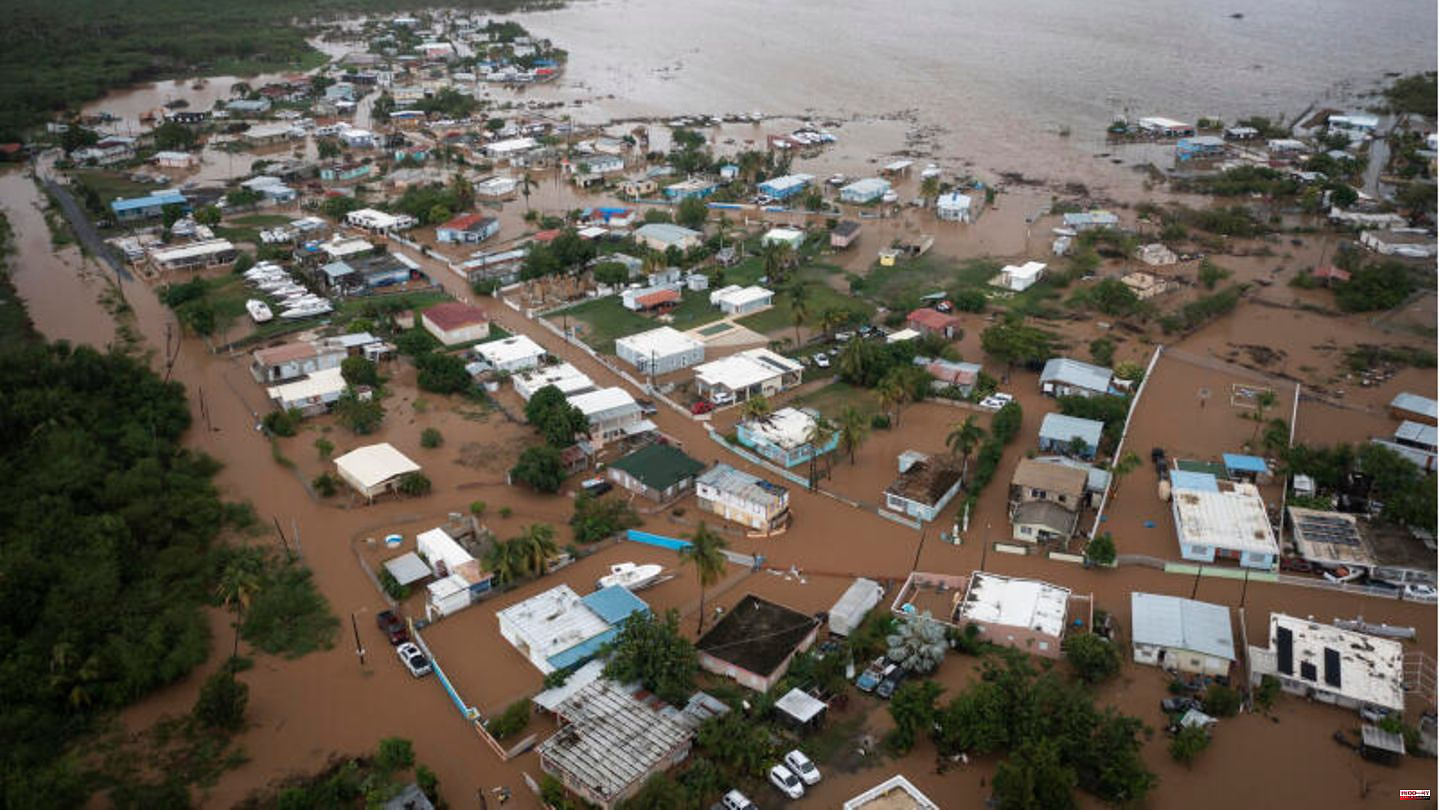 At least one person has died as a result of Hurricane Fiona in the Dominican Republic. 12,485 people were also forced to leave their homes, said the director of the Center for Rescue Services, General Juan Méndez García, on Monday (local time). The storm caused flooded streets and power outages. "Fiona" had previously caused serious damage in the US territory of Puerto Rico.

According to the US Hurricane Center (NHC), the hurricane reached wind speeds of up to 150 kilometers per hour in the Dominican Republic. The authorities imposed a red alert for 16 of the Caribbean state's 32 provinces. In the resort of Punta Cana, several roads were blocked by fallen trees or power poles and the power went out, an AFP journalist on site reported.

The hurricane is currently moving toward the Turks and Caicos Islands, north of the Dominican Republic.

"Fiona" hit land in Puerto Rico on Sunday afternoon with wind speeds of up to 140 kilometers per hour. The power grid collapsed on the Caribbean island with more than three million inhabitants, and heavy rain caused flooding and landslides. According to Governor Pedro Pierluisi, power was restored to around 100,000 people on Monday.

In "many regions" of the US territory that have never experienced flooding, more rainwater has collected than ever before. "Fiona" raged there more violently than the devastating hurricane "Maria" in 2017, explained Pierluisi. According to the authorities, a total of 800,000 people were cut off from the drinking water supply this time due to power failures and flooding.

A man suffered fatal burns trying to fill his generator because of the power outage. Downed power poles and trees blocked roads, and a bridge collapsed in the city of Utuado.

US President Joe Biden declared a state of emergency for Puerto Rico. On Monday, Biden spoke to Governor Pierluisi and assured him that the number of rescue workers dispatched from Washington would be "consistently increased" from the current 300.

Puerto Rico, an island of just over three million people, is often exposed to storms during hurricane season. In particular, hurricane "Maria" severely damaged the island in September 2017, from which it is still suffering today. Around 3000 people lost their lives. "We understand that many are reliving the trauma of Hurricanes Maria and Irma five years later," FEMA tweeted. The Atlantic hurricane season lasts from June to November. 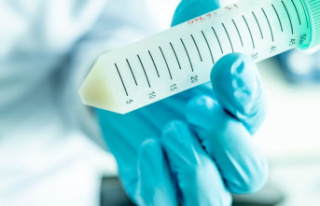