The subscription period for the preferred shares of Porsche AG begins this Tuesday. 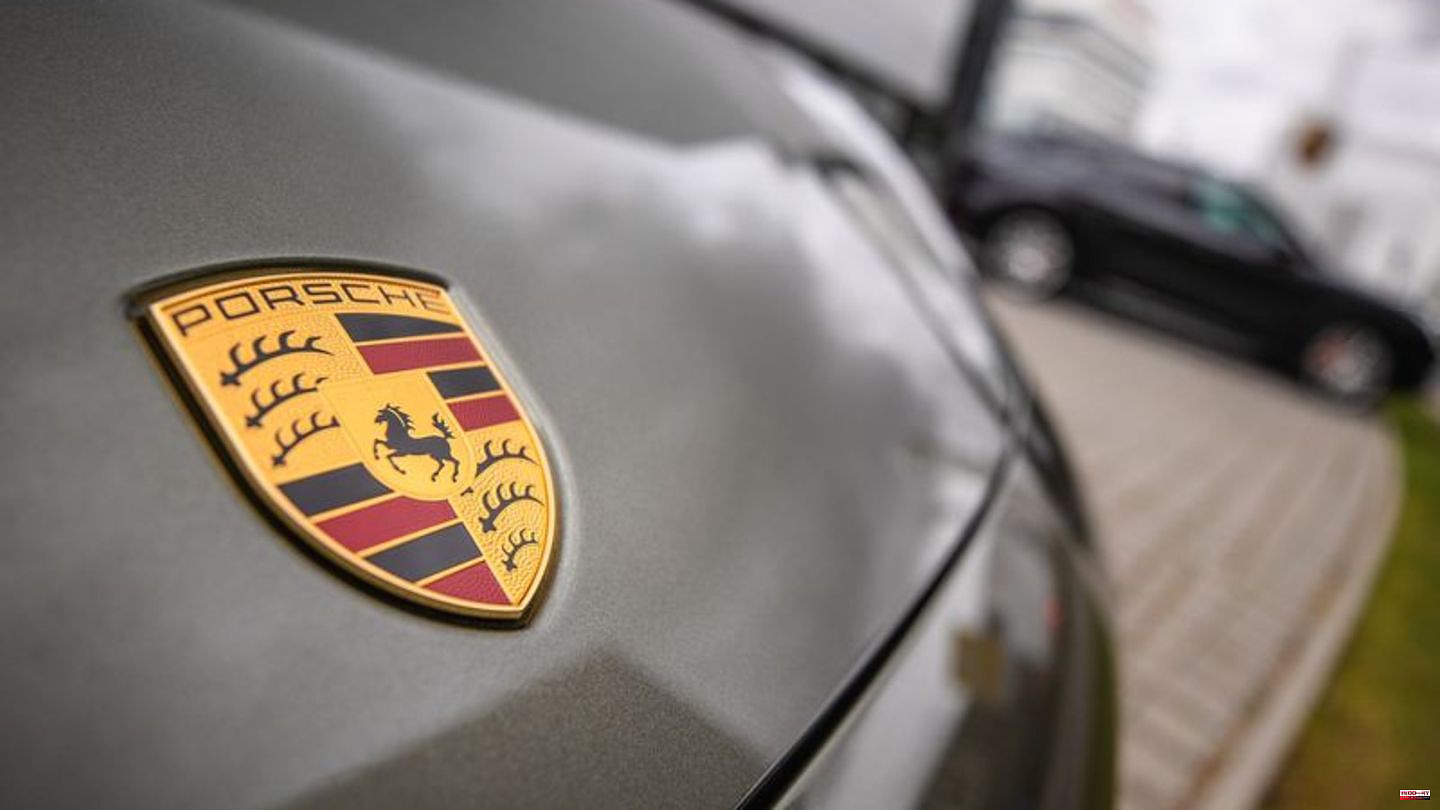 The subscription period for the preferred shares of Porsche AG begins this Tuesday. The company from Stuttgart announced this on Monday evening after the securities prospectus had been published. The papers of the Volkswagen subsidiary are to be offered in a corridor between 76.50 and 82.50 euros per piece.

Private investors in Germany, Austria, Switzerland, France, Italy and Spain should also be able to purchase part of it. According to Porsche, investors have to specify the number of shares they want to subscribe to and the maximum price per share they want to pay. At the end of the subscription period, the price is then set and the paper is allocated depending on willingness to pay and demand.

Most of the preferred shares are likely to go to large institutional investors rather than small ones. According to VW, Qatar wants to stock up on almost 5 percent. The Gulf Emirate is already the third most important shareholder in the entire group. Another anchor investor in the Porsche IPO is the Norwegian sovereign wealth fund, in which the central bank in Oslo manages the income from the country's oil and gas reserves and wants to increase them for future generations. In addition, the US fund company T. Rowe Price and the state investment company ADQ from Abu Dhabi are investing in the Stuttgart-based company.

The subscription period is scheduled to end on September 28, one day before the planned IPO. From then on, Porsche will in all likelihood allow some of its preferred shares to be traded freely on the financial market. A total of almost 114 million shares will be issued. This includes almost 15 million papers for a possible over-allotment, as the parent company VW announced. Gross proceeds for Volkswagen are expected to be between 8.71 and 9.39 billion euros. VW AG plans to use the proceeds to invest billions more in electromobility and digital. 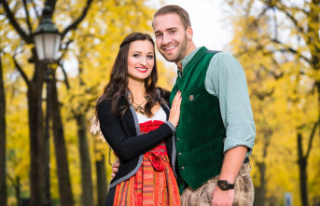 The folk festival is back: the perfect Wiesn outfit:...