Number one in the US album charts eleven times: This success was achieved by the musician Bad Bunny from Puerto Rico. 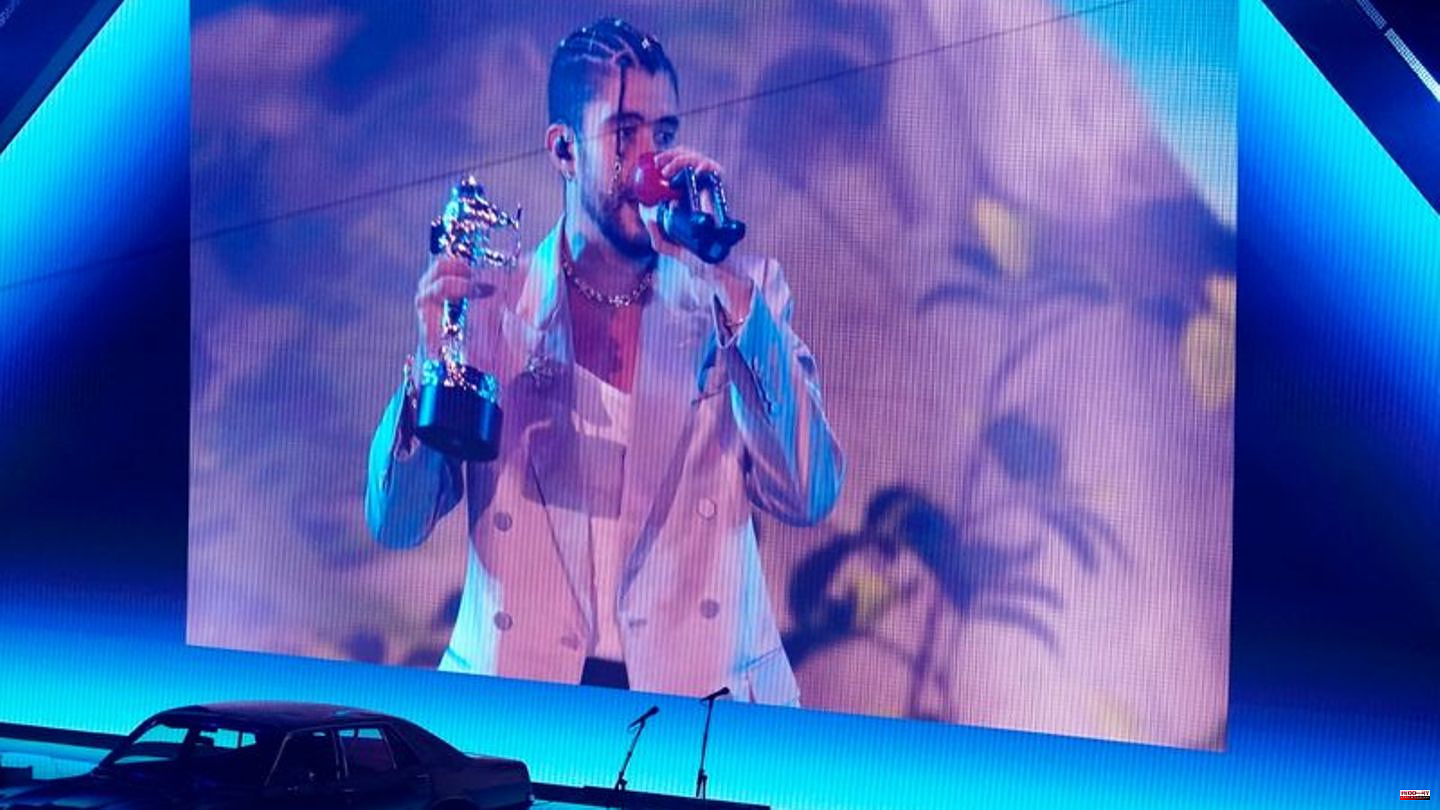 Number one in the US album charts eleven times: This success was achieved by the musician Bad Bunny from Puerto Rico. As the US magazine "Billboard" reported, the Latin trap star made it to the top so often with his album "Un Verano Sin Ti".

Only the Canadian rapper Drake managed to do this more often. In 2016, he reached number one 13 times with his album "Views". According to Billboard, the albums by the two artists were not consistently at the top. The new US charts are said to be released on Saturday.

Bad Bunny, whose real name is Benito Antonio Martínez Ocasio, is one of the most successful musicians in the reggaeton and latin trap genres. He was named "Artist of the Year" at the MTV Video Music Awards in August. 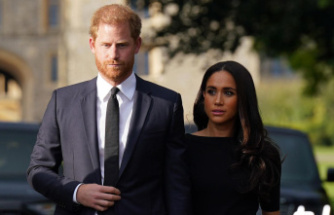 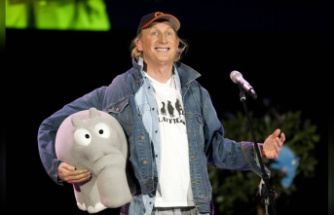 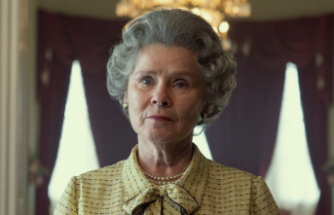 "The Crown": The start date of the fifth season has been set 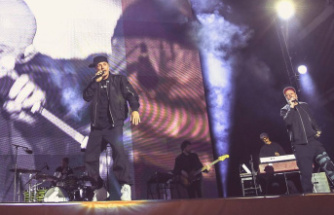 The Fantastic Four at Lollapalooza: Smudo with a leg brace on stage 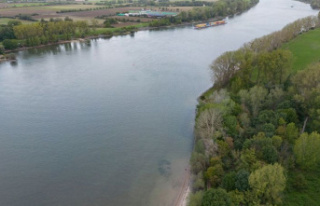