An Opera Singer and Will Smith: The Mystery Behind Upamecano's Rise in Form 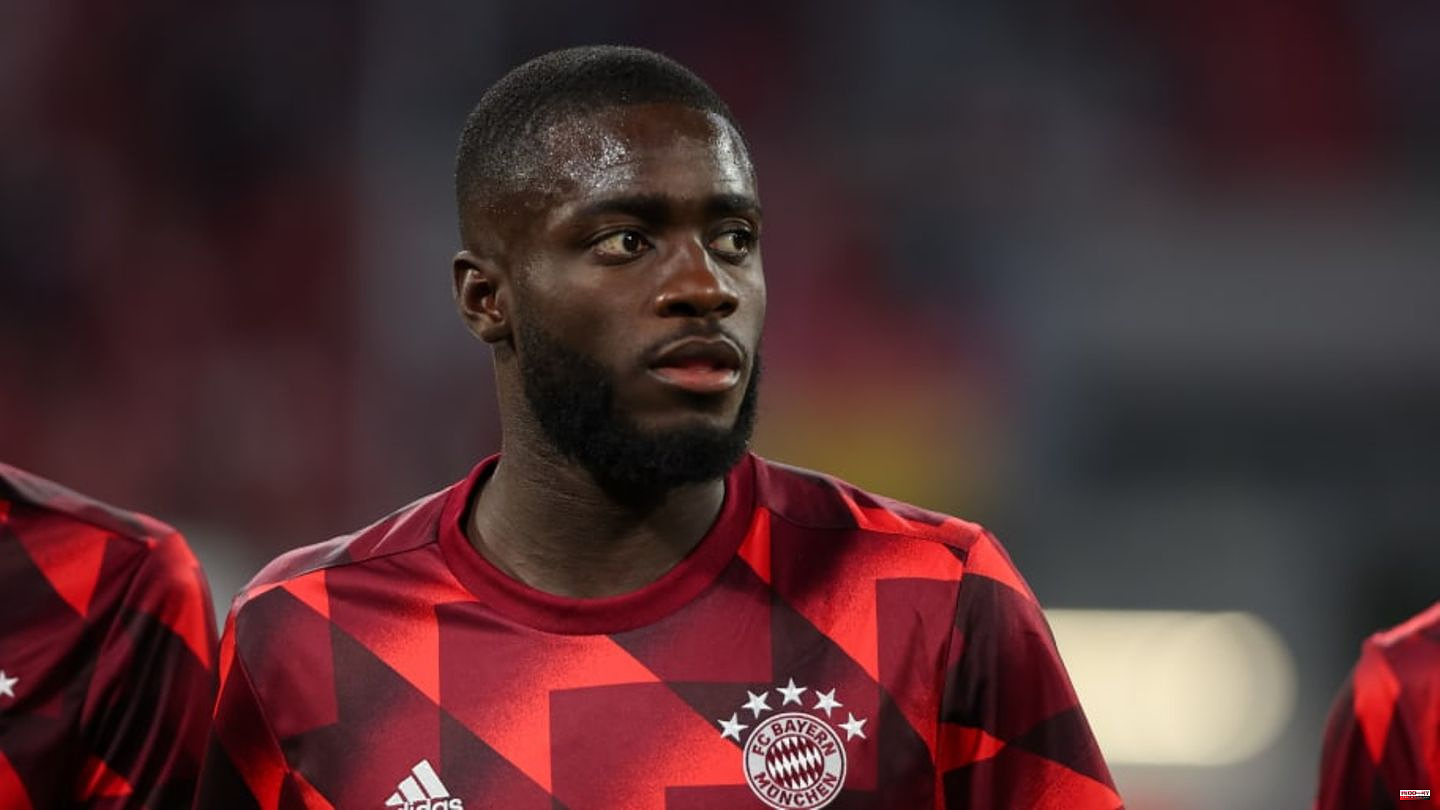 Dayot Upamecano didn't always impress last season. For a few weeks, however, the central defender has been one of the most stable players at Bayern. France's national coach Didier Deschamps saw it that way and nominated the 23-year-old for the Équipe Tricolore for the first time since November last year. What's the secret behind Upamecano's surge in form?

If you believe Bayern journalist Philipp Kessler from tz and Münchner Merkur, the Frenchman has done a lot to improve his performance. Kessler reports via Twitter that Upamecano has remodeled his house in recent months and adapted it to the needs of a soccer professional. The former resident of Leipzig not only had an underwater ergometer integrated into his swimming pool and a sauna installed in his domicile, he also hired his own chef and an osteopath.

There is also a fitness trainer with whom the right-footed player has been working once a week since the summer. The focus of the individual training are the two areas of anticipation and reaction speed, in which Upamecano really wanted to improve.

The cooperation with a Leipzig opera singer, who taught the young Frenchman to use his voice in a more targeted and gentle manner, may seem somewhat unusual. The background is pain in the vocal cords, which Upamecano had to struggle with at the end of many games.

Finally, his advisor Raquel Rosa also ensures that the defender thinks outside the box and knows how to properly classify his football career. Rosa presented all her clients with the biography of US actor Will Smith, who only at the peak of his career realized that those closest to him were not happy. Smith's story is intended to help players keep their private lives intact.

This article was originally published on 90min.com as An Opera Singer and Will Smith: The Mystery Behind Upamecano's Rise in Form. 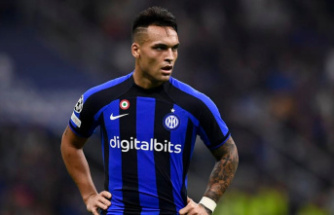 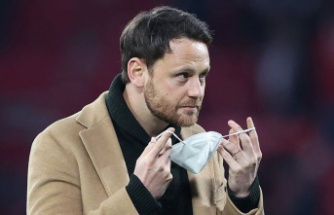 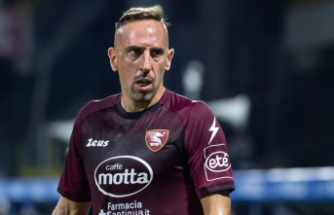 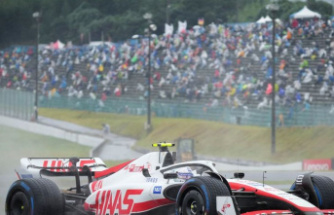 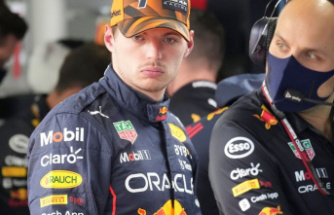 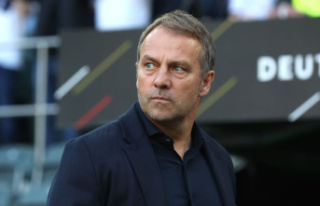