Flick criticizes: World Cup award to Qatar should have been answered with "no".

With the World Cup approaching, Hansi Flick has been critical of Qatar as the venue. 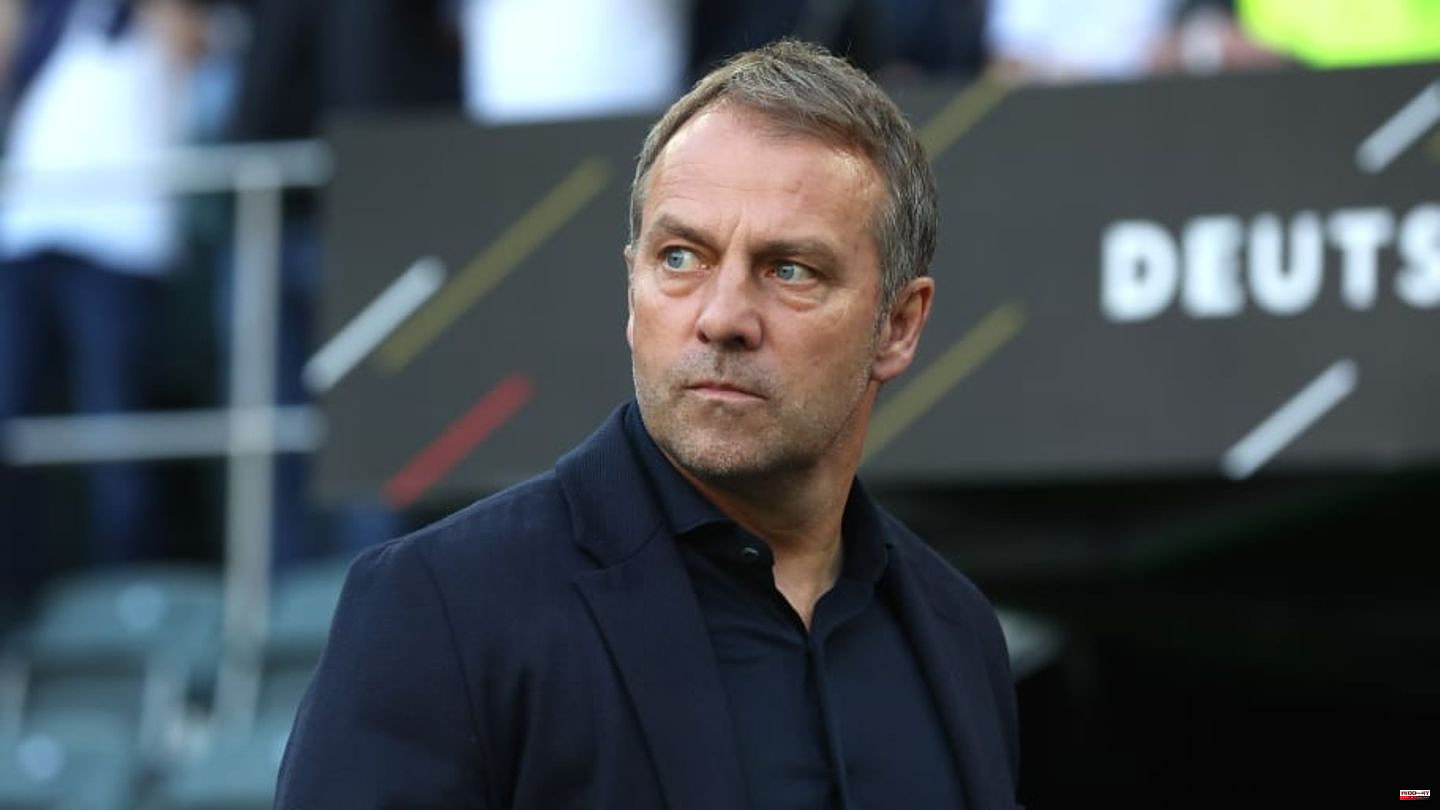 With the World Cup approaching, Hansi Flick has been critical of Qatar as the venue. Much earlier, according to the national coach, the answer should have been a resounding no.

The closer the Winter World Cup, which starts in Qatar in about two months, the more prominent the discussions about the controversial country as the host for this big tournament.

Again and again, human, labor and especially women's rights are in the foreground. The fact that the game is being played in a country in which some of the participating players are not allowed to live out their possible homosexuality normally is and remains a great mystery for many, whether the community of values ​​that the football world should also bring and defend with them.

Hansi Flick has also been critical of this Qatar World Cup. In his opinion, the question of the correctness of this award "should have been answered much earlier - and with a no!". He emphasized that to the SZ.

The national coach will start the tournament for the first time with the DFB team on November 23rd. Then on the first day of the group stage it's against Japan.

Apparently, Flick will have a queasy feeling about this tournament, like the numerous critics. "It's obvious that there's a lot that's wrong in Qatar when it comes to human rights and sustainability," he added.

He also discussed the new construction of stadiums, which were built for the World Cup under very precarious working conditions, but which in all likelihood can hardly be used afterwards. In addition, the arenas will have to be permanently cooled in order to create a reasonably acceptable climate for the players and spectators.

The coach had already explained in August how a pity it is "that this tournament will not be a World Cup for the fans". He himself knows many friends and acquaintances who will not be coming "for a variety of reasons".

This article was originally criticized on 90min.de as a flick: World Cup award to Qatar should have been published with a "no". 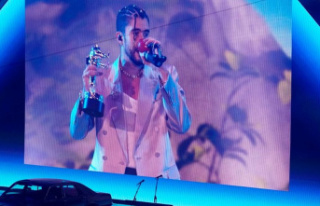