At least 26 dead in US arctic winter storm at Christmas

The city of Buffalo on the border with Canada was cut off from the outside world, and emergency services could not reach particularly hard-hit districts. 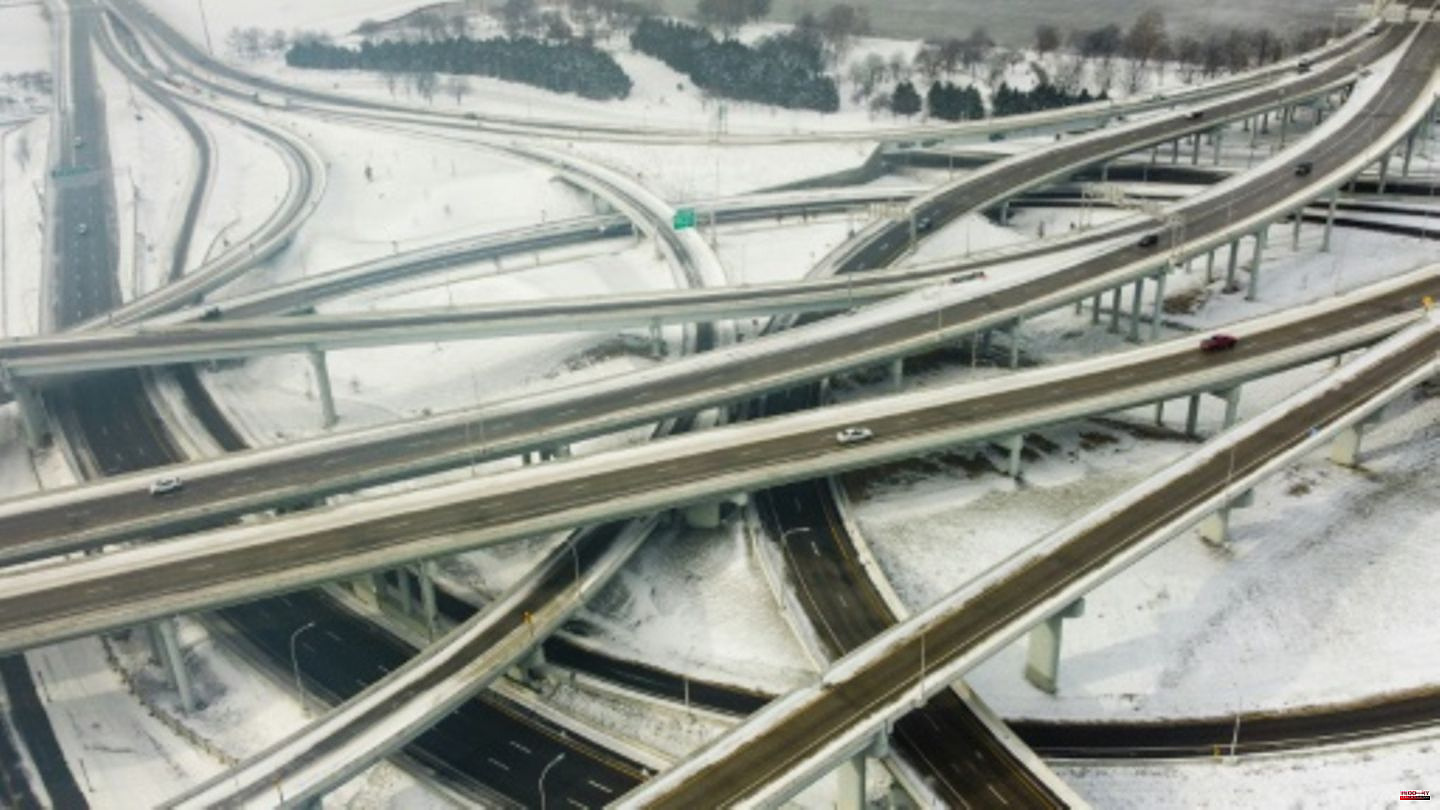 The city of Buffalo on the border with Canada was cut off from the outside world, and emergency services could not reach particularly hard-hit districts. The state governor, Kathy Hochul, spoke of a "crisis of epic proportions". Front doors disappeared behind snow drifts up to 2.40 meters high, and the situation became life-threatening due to power failures in freezing temperatures.

According to authorities, at least 26 people died in eight states, many of them in traffic accidents due to black ice and poor visibility. Some US media reported at least 30 deaths from the cold, including four in Colorado and at least seven in western New York state.

In Erie County, where Buffalo is located, some people froze to death in their cars and others were found on the road in snowdrifts, official Mark Poloncarz said. "This is not the Christmas we wanted." Power will not be restored until Monday.

Gov. Hochul dispatched about 200 members of the National Guard to the Buffalo area to support emergency services. "It's extreme, it's dangerous and deadly," she told CNN. Even National Guard units got stuck in the snow and needed help.

The National Weather Service (NWS) predicted 60 to 90 centimeters of fresh snow in the Great Lakes region on December 25 - when Christmas is celebrated in the USA.

The traffic departments of several states advised motorists to stay at home - and that at the most popular travel time of the year. The winter storm again led to the cancellation of more than 1,700 US flights, according to the website Flightaware on Sunday. Around 3,500 US flights were canceled on Saturday and almost 6,000 US flights on Friday.

With regard to air traffic, US Secretary of Transportation Pete Buttigieg gave a cautious all-clear on Saturday. He wrote on Twitter that "the most extreme disruptions are behind us as airline and airport operations gradually recover."

Despite this, numerous travelers continued to be stuck at airports, including in Atlanta, Chicago, Denver, Detroit and New York. Some of the busiest roads in the United States, including Interstate 70, had to be temporarily closed due to black ice and heavy snowfall.

According to the website Power Outage, almost 1.7 million people across the country were temporarily without power on Saturday, and around 180,000 households in eastern states were still affected by power outages as of Sunday morning.

Canada was also trembling. Hundreds of thousands of people in Ontario and Quebec were without electricity. Numerous flights were canceled and all trains between Toronto and Ottawa were canceled due to a train derailment. 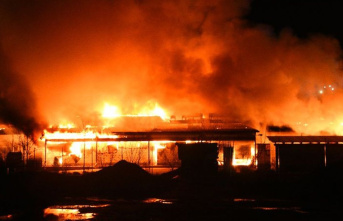