Rhein-Neckar district: large bakery in Walldorf is on fire

A large bakery caught fire in an industrial area in Walldorf (Rhein-Neckar district) on Sunday. 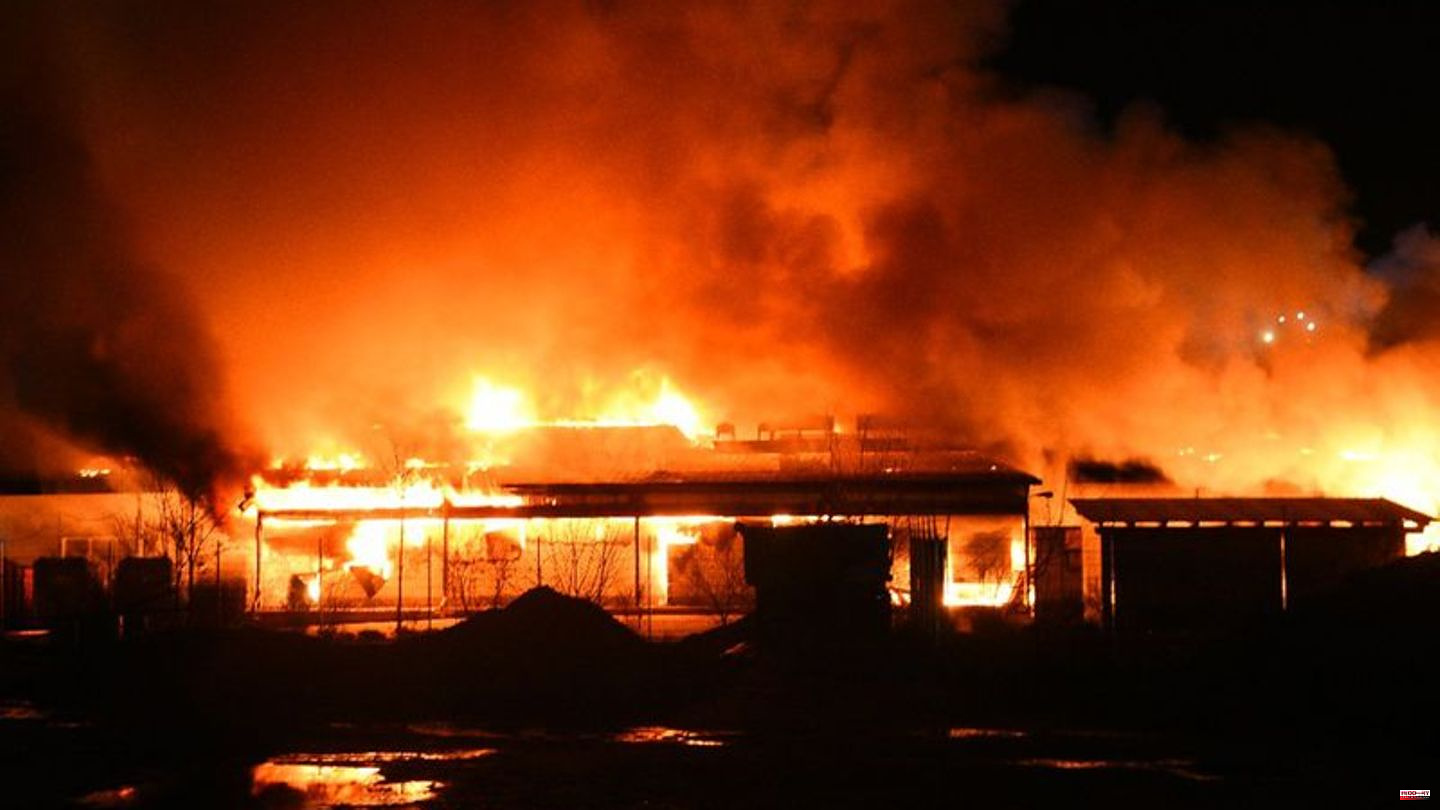 A large bakery caught fire in an industrial area in Walldorf (Rhein-Neckar district) on Sunday. The cause has not yet been determined, said a spokesman for the Mannheim police headquarters of the German Press Agency. No one was injured in the building fire.

In the evening, the extinguishing work was still in progress, police and fire brigade forces were on site. They are assuming damage in the millions. "Bread rolls will no longer be baked there in the next few weeks," the police said. 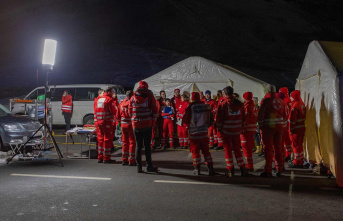 Austria: Lech and Zürs ski area: Rescuers are only...