An avalanche hit one or more skiers on a slope on the Arlberg in Austria. 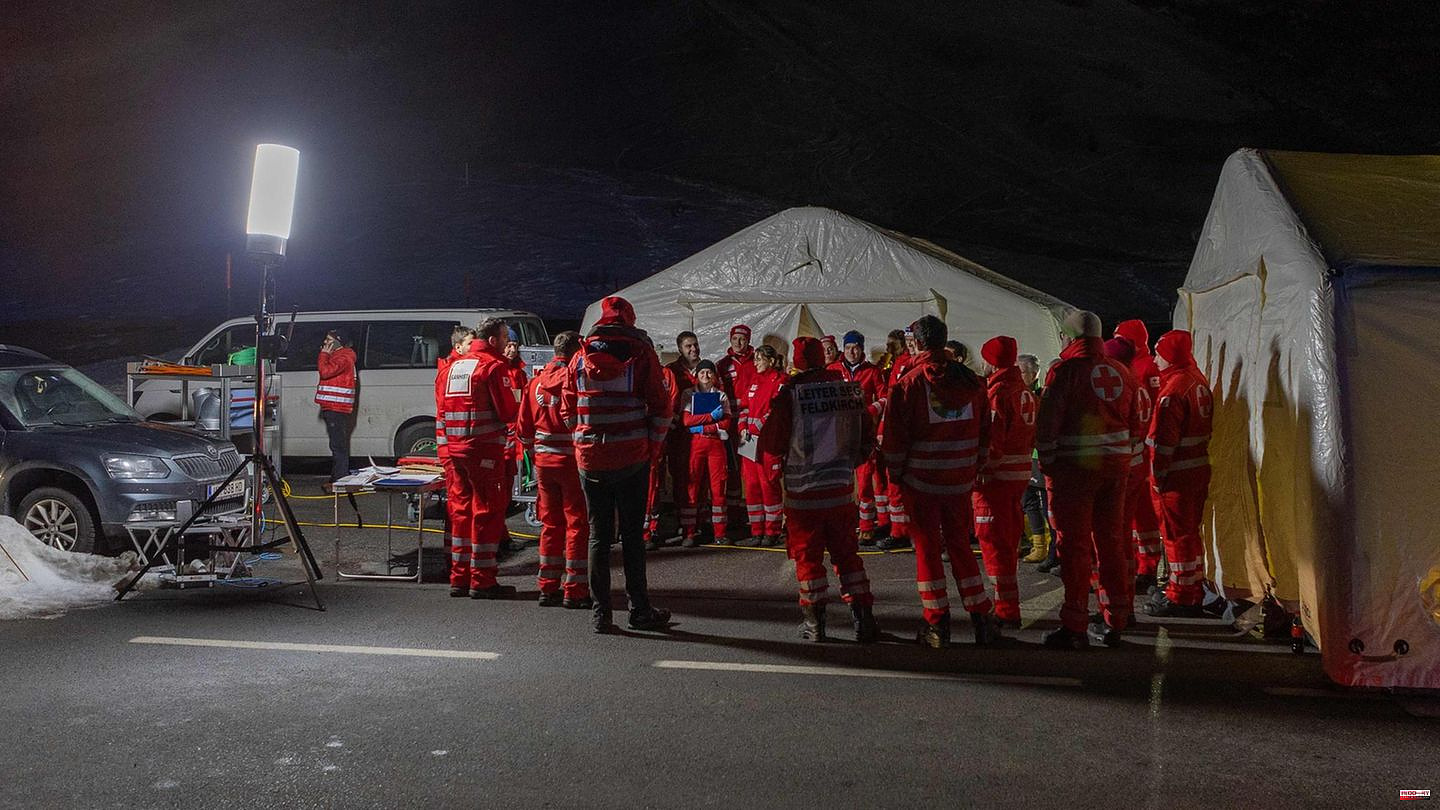 An avalanche hit one or more skiers on a slope on the Arlberg in Austria. After a winter sportsman was quickly rescued, two other possible victims were searched for in the evening. At first, the authorities assumed that around ten skiers could lie under the avalanche cone based on the video of a witness. In the meantime, however, eight of the ten people have been identified. They just got out of the avalanche safe and sound. "There is also hope that we have no missing persons reports," said the spokesman. At times, 200 helpers, a number of search dogs and a few helicopters were deployed.

Searchlights were also flown in to continue the rescue operation during the night. According to the police, the masses of snow had reached a slope in the ski area at around 2700 meters high Trittkopf near Lech. The snow roll had come loose around 3:00 p.m.

A lot of snow had fallen in the high alpine terrain in the past few days. According to the police, spring-like conditions prevailed on Sunday in the Arlberg ski area, which is popular because of its many slopes and snow reliability. At the same time, according to the avalanche warning service, the avalanche danger was considerable.

An avalanche also fell in unsecured terrain in Sölden in Austria on Sunday. After a search of around two and a half hours for a possible missing person, the all-clear was finally given.

It is extremely rare for avalanches to reach slopes that are considered safe, but it cannot be ruled out. Three years ago, a woman and two seven-year-old girls died in South Tyrol when a huge slab of snow broke loose at an altitude of 3,000 meters in Schnalstal and thundered down onto the slope. In Andermatt, Switzerland, there was also an incident in December 2019 in which masses of snow buried six skiers on the piste. But the misfortune ended lightly.

Surviving in an avalanche is actually only possible for a short period of time. Victims suffocate under the packed snow or succumb to their injuries. In individual cases, however, victims are lucky and there is a cavity in front of their face that allows them to breathe. Under these circumstances, winter sports enthusiasts were rescued alive even after several hours. 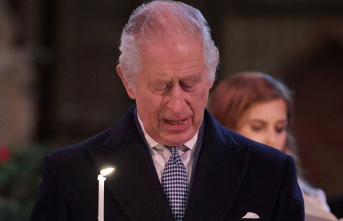