The alleged perpetrator of a deadly attack near a Kurdish cultural center in Paris has confessed to a "pathological hatred of foreigners". 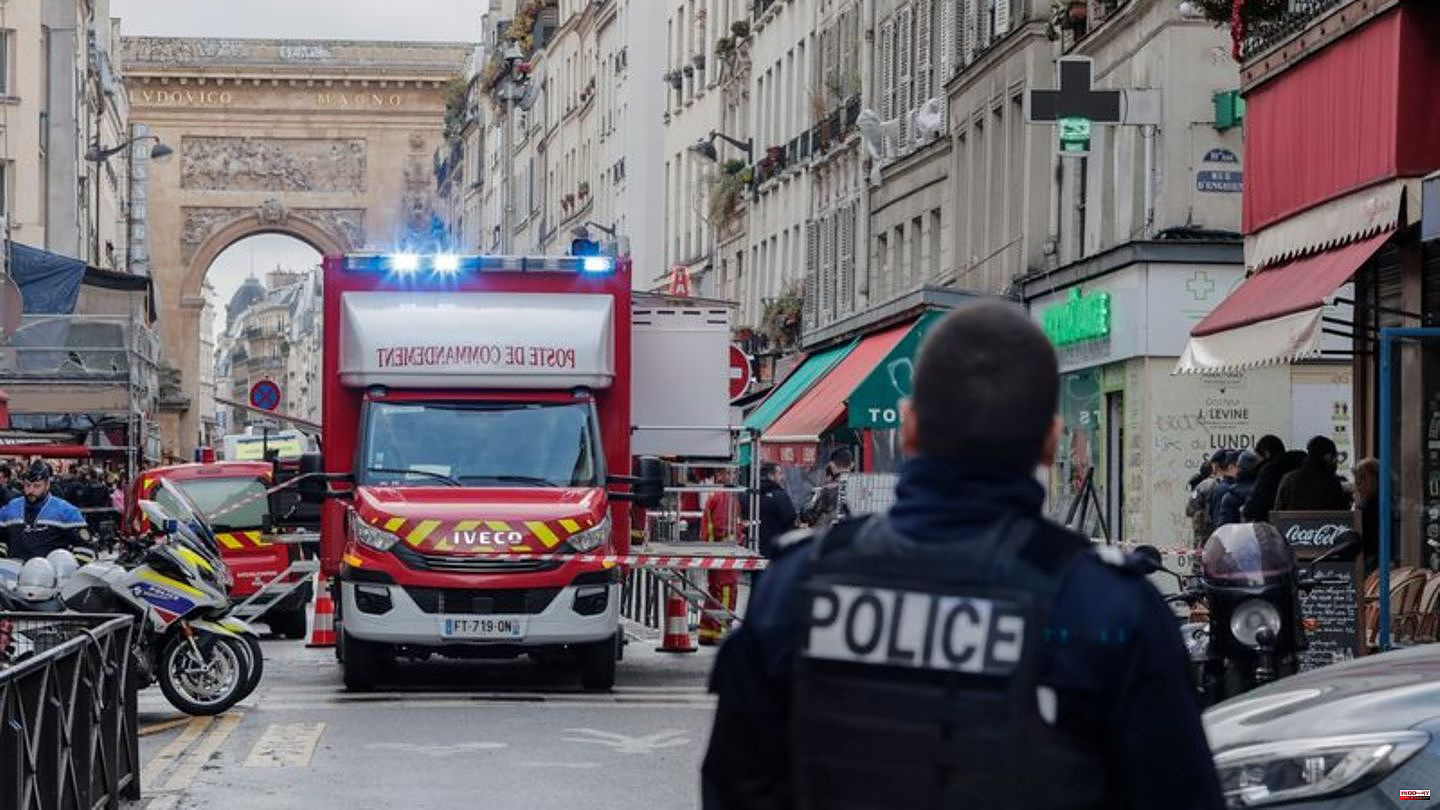 The alleged perpetrator of a deadly attack near a Kurdish cultural center in Paris has confessed to a "pathological hatred of foreigners". This was announced by the Paris public prosecutor.

Since a burglary six years ago, the man had "always wanted to kill migrants or foreigners". A racist motive had already been included in the investigation into intentional killing and serious violence on Saturday.

According to prosecutors, the man originally wanted to attack people in the Paris suburb of Saint-Denis, which is heavily influenced by migrants. He went there armed "to commit murders of foreigners". Then he abandoned his plan because there were only a few people on site and he could not easily reload his gun because of his clothes.

The suspect targeted all migrants

Prosecutors said the man then shot a woman and two men in front of the Kurdish cultural center near his parents' house in downtown Paris. Two victims died instantly. The third person initially escaped to a Kurdish restaurant opposite and died there. The attacker then injured three people in a hair salon, it said. One of those attacked would then have overpowered and disarmed him.

According to the public prosecutor's office, five of the six victims have Turkish citizenship and one victim is French. The three wounded are no longer in danger, but two of them are still in the hospital.

The man was arrested with his gun, four magazines with a total of 14 rounds and a box of 25 rounds of ammunition. According to the information, he wanted to use all the ammunition and kill himself with the last shot. The suspect had described himself as depressed and suicidal.

The suspect targeted all migrants and attacked people he didn't know, according to prosecutors. He said he had something against the Kurds because "they took prisoners instead of killing them in their fight against (the terrorist militia) the Islamic State." No particular interest in the situation of Kurds was known in the environment of the alleged perpetrator, as the public prosecutor announced after questioning. After the break-in in 2016, however, his acquaintances noticed a radical change in behavior.

The suspect had just been released from custody a few days ago. Last year he attacked a migrant camp and injured several people. According to media reports, in 2016 he attacked a man with a knife.

During an examination, a doctor found on Saturday that the man's state of health was not compatible with his stay in police custody. The suspect was taken to the Police Prefecture Psychiatric Ward. He was returned to custody on Sunday afternoon. He is due to appear before an investigating judge on Monday.

The Kurdish umbrella organization Democratic Kurdish Council in France (CDK-F) sees the attack as a "terrorist attack" that came after numerous Turkish threats. Turkey has long fought Kurdish independence aspirations promoted by the banned Kurdish Workers' Party PKK and other Kurdish organizations. The prosecutor said the documents seized from the suspect did not show any connection to an extremist ideology.

France now wants to protect Kurdish meeting places. Throughout the country, guards are to be posted at the gathering places of the Kurdish community. Turkish diplomatic missions in the country should also be protected to prevent attacks there.

1 All missing people rescued after avalanche in Austria 2 Migration: EU asylum authority expects increasing... 3 Family planning: Family Minister: Open maternity leave... 4 Emergencies: After an avalanche accident in Austria:... 5 Alleged perpetrator from Paris originally wanted to... 6 Emergencies: After an avalanche accident in Austria:... 7 Gender equality: "Ask your doctor": debate... 8 Health: According to intensive care physicians, the... 9 At least 31 dead in US arctic winter storm at Christmas 10 Weather: Number of cold wave victims in the USA is... 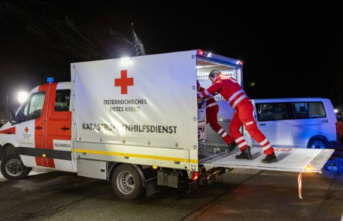 All missing people rescued after avalanche in Austria